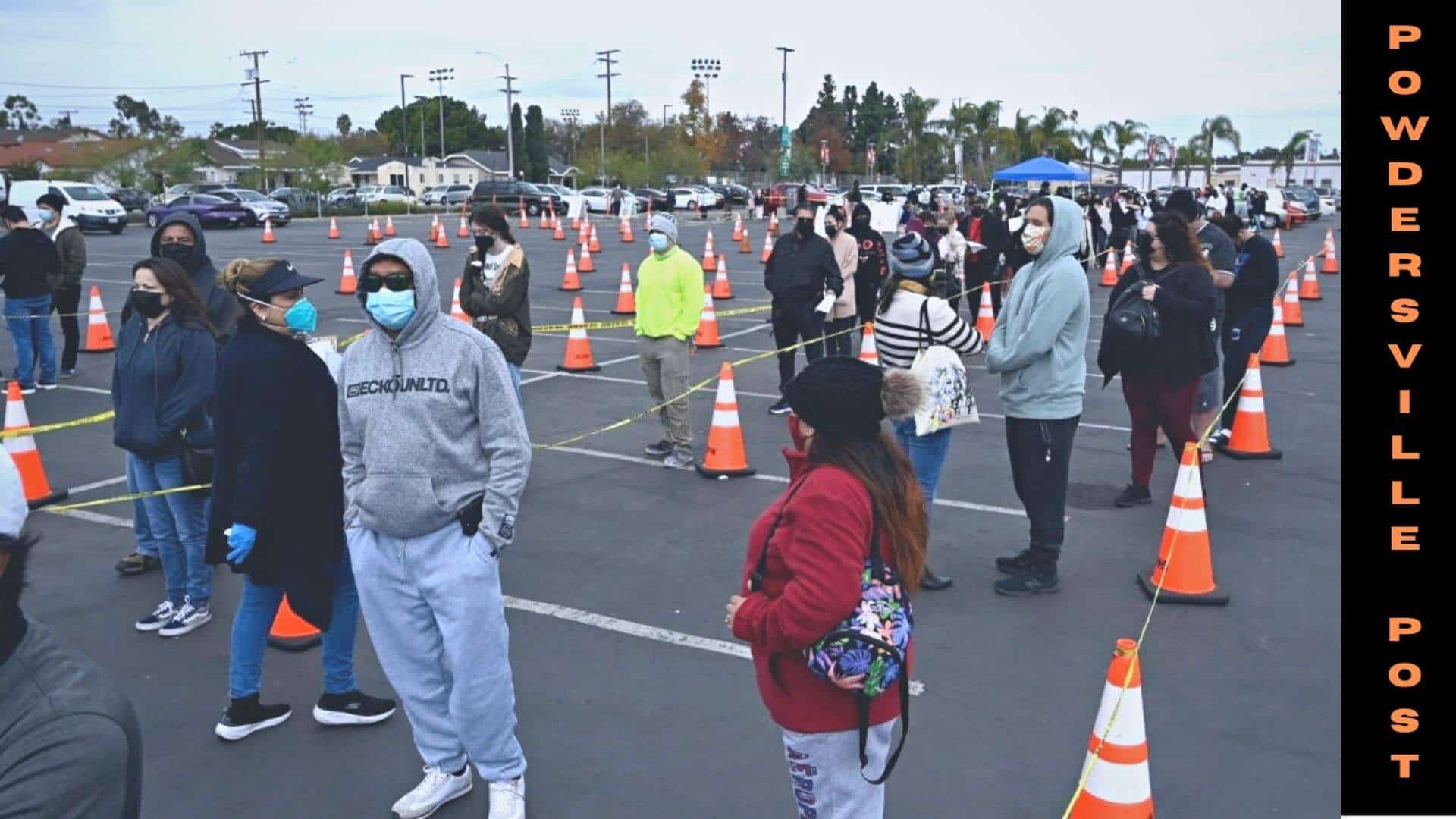 The latest Omicron surge has put the world on hold again. While the affected countries are growing concerned about the rapid spreading, the relatively mild nature of the virus is making them at ease.

The US Sets Record With 2 Million Cases In One Week

The new variant has now set up pace in the United States. The country saw an unexpected spike in the case, with over 2 million cases in just a week’s time. The previous record was of around 1.7 million cases recorded in Jan.

The health officials are growing concerned about the recent surge as the analysis shows that the number might be highly underreported. With the growing demand for At-home Covid-19 tests, many of the positive results might be unnoticed.

The severity of the new virus is quite mild, which would mean that most of the people can be asymptomatic and might not even get themselves tested but would become a concerning source of transmissibility.

The report shows that the country is recording around 4 cases every second and is averaging close to 360,000 cases on a daily basis. A number of record cases have been witnessed from Colorado, Virginia, Rhode Island, Washington, Illinois, Hawaii, Georgia, and Florida.

Not the only US but also other countries globally are now setting records at recording cases with most of them have recorded a double surge in the recent weeks.

This huge surge has forced around 1500 US flights to be canceled around the weekend. There were around 10,000 cancellations and a rising number of flight delays. The one reason was the rapid positive results of employees or the passengers.

It is reported that at least 1 in 15 people are likely to test positive in London or about 2 million people throughout Europe. With the rapid rise of At home Covid tests, the supply of such kits has come down and the country is witnessing a shortage.

The countries are breathing relief as the death count hasn’t increased or broken any records. The highest death count for the US was recorded at around 23,000 in a single week in the month of January. The US recorded over 11,000 deaths in the previous week.

Since the death cases are not rising over the world, it is more likely accepted that the Omicron variant may not be as severe as the other variants but more contagious of all.

The Food and Drug Administration has advised booster shots for all citizens of America and is now set to broaden the eligibility. The New York Times reports that the booster shots are now expected to be made available for children between ages 12-15.

There have been no confirmed traces that the new strain is more severe to any particular age group. Owing to the contagious nature of the strain, the carriers and the receivers need to be all protected.

According to a report published by the American Academy of Pediatrics (AAP), it was reported that US Children are at a high risk of contracting the Omicron variant.

Since the beginning of the pandemic, over 7.5 million people have tested positive, and for the last week of December, around 200,000 cases in children have been reported.

The holiday season and the new year season might have added up to the surge in cases, said a health expert official. The nation’s top infectious disease expert.

Dr. Anthony Fauci warned the citizens to avoid large-scale gatherings and rather opt for home gatherings with fully vaccinated and boosted people.

The reports and the health officials of South Africa suggested that the country has passed beyond the peak of its fourth wave. Thus, efforts are now being made to ease the restrictions placed. The midnight to 4 am curfew is now being lifted.