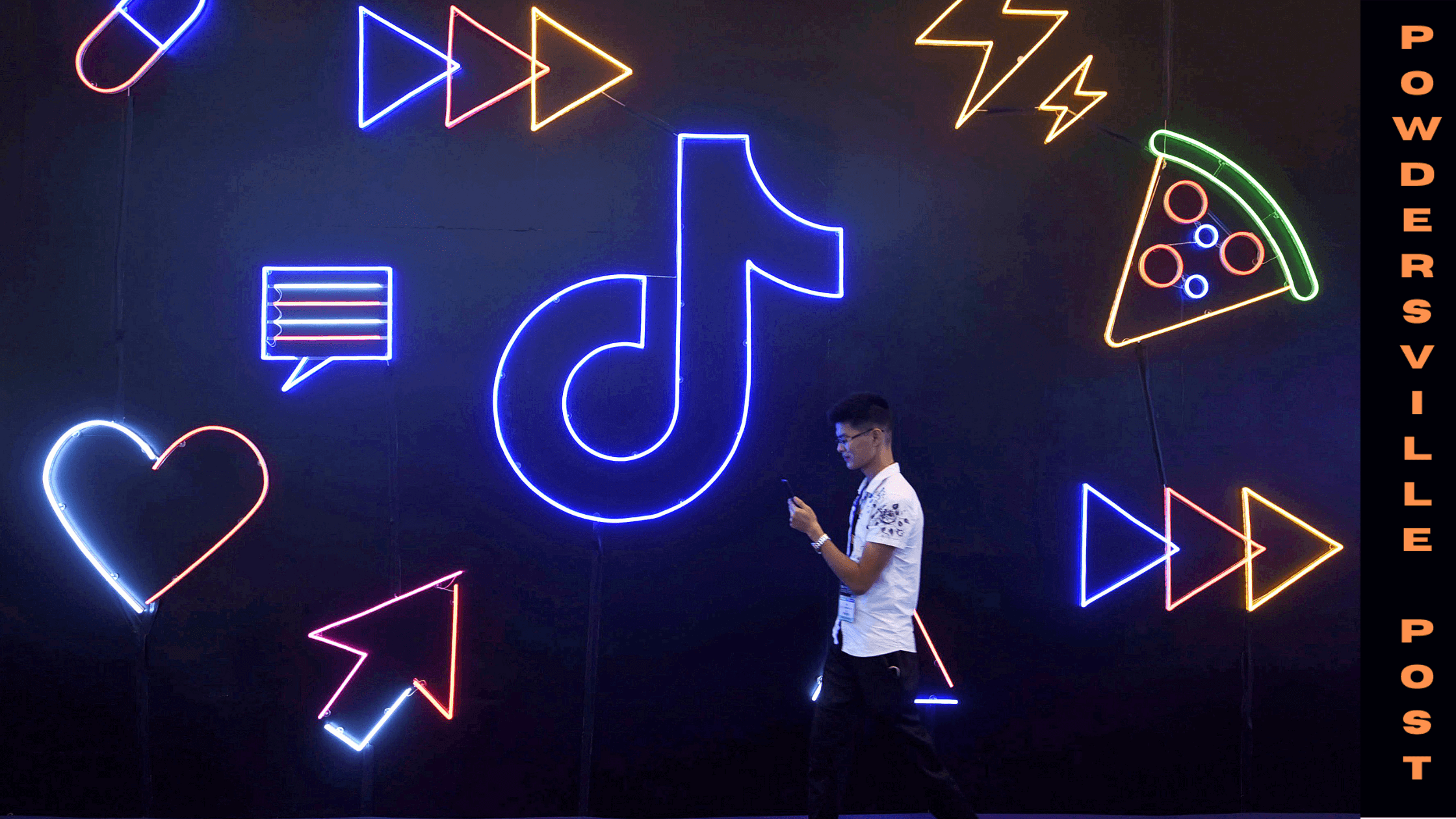 State attorney generals in the USA have launched a nationwide investigation into TikTok to see whether the short video platform is violating state consumer protection laws and its possible harmful effects on young users’ mental health.

The investigation was announced on Wednesday and will look into the harm caused by TikTok to young adults and what the company knew about those losses. The technology and its strategies used by TikTok to promote user engagement and efforts to boost the amount of time spent by young users on the platform will come under scrutiny.

The investigation was announced by California Attorney General Rob Bonta, who previously declared a nationwide probe in Meta into the effects on young users of Instagram, the company’s photo-sharing platform.

According to a press note issued by the Attorney General’s Office, Attorney General Bonta announced that our children are growing up in the age of social media—and many feel they need to measure up to filtered versions of reality that they see on their screens.

He further added that we know it has devastating effects on children’s mental health and well-being. But we do not know whether the social media companies knew about these hitches and when. Our nationwide investigation will allow us to get much-needed answers and determine whether TikTok is violating the law in promoting its platform to young Californians.

In September last year, the Wall Street Journal published a story based on internal documents from Facebook that proved the company knew Instagram was toxic to teenage girls. Since that report, several news organizations have drawn their conclusions based on documents leaked by whistleblower Frances Haugen, the product manager of Facebook.

The WSJ report claimed that internal studies conducted by Facebook showed the company that Instagram is affecting the mental health of teenage girls, especially when it comes to body image issues.

It referred to slides presented to company employees that listed the platform’s adverse effects on adolescent health.

The company denied claims made against them by the WSJ, and other publications accused them of cherry-picking facts. On November 18 last year, the media reports forced Rob Bonta to investigate the company. Earlier the same year, Bonta had advised Facebook to abandon launching an Instagram Kids app. The company later announced that it would stop working on apps targeting children.

How did Tik Tok company react to the investigation?

Earlier last year, after federal regulators ordered TikTok to reveal how its practice affects children and teens, the platform tightened its privacy practices for users under the age of 18.

After gaining popularity, TikTok was criticized by state officials, consumer advocates, federal regulators, and lawmakers of both parties.

TikTok has said that it concentrates on age-friendly experiences, remarking that some features, such as direct messaging, are inaccessible to younger users. The company says it has tools like screen-time management to help young people and parents control how much kids spend their time on the app and what they watch.

On Wednesday, the company said they care deeply about building an experience that helps protect and support the well-being of the community. They appreciated that the state attorneys general are concentrating on the safety of younger users. They assured us that they are looking forward to providing information on the many security and privacy protections we have for teens.