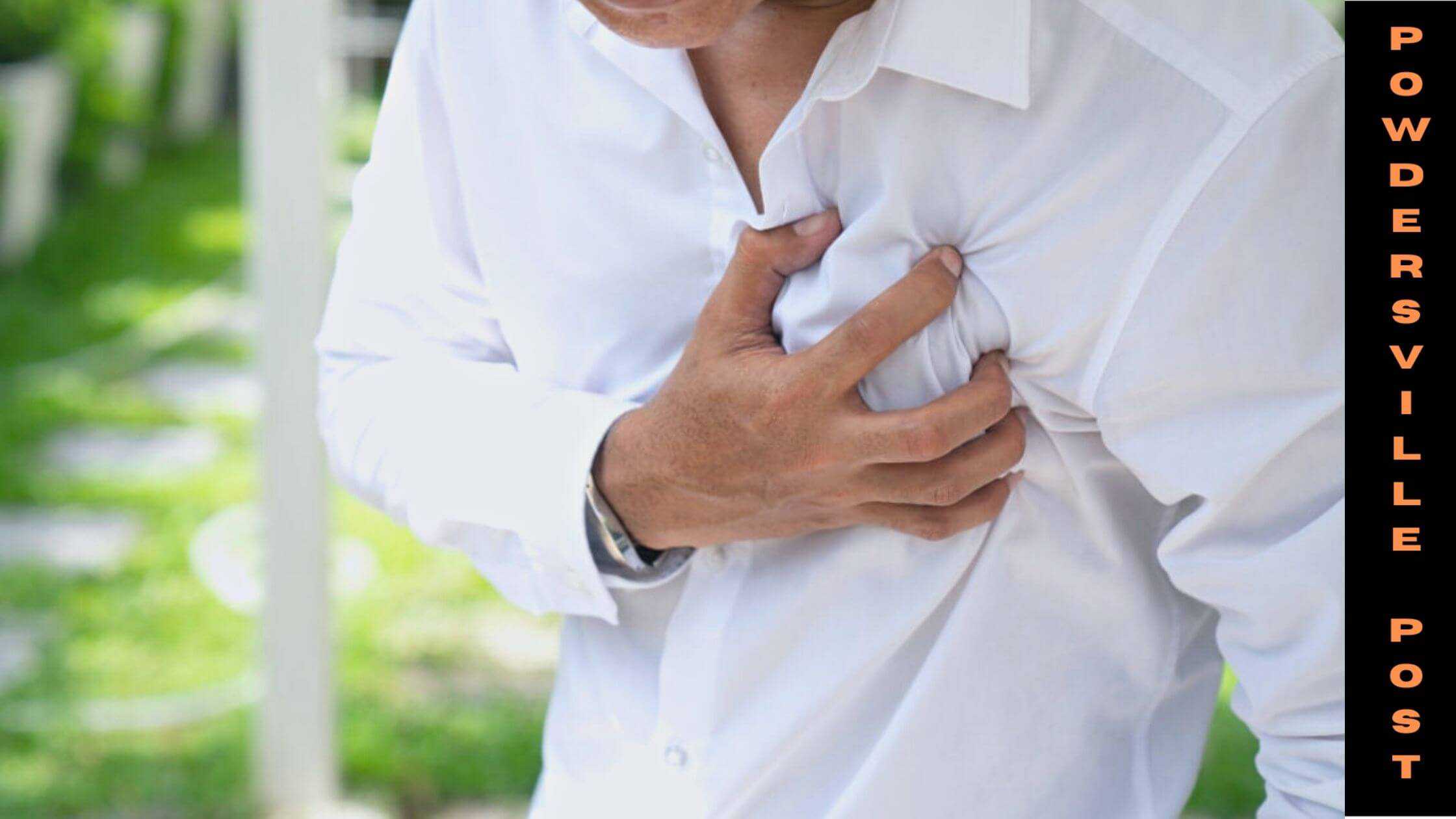 According to a finding which was published on February 7 in the journal Circulation, strong evidence was found against acetaminophen (Tylenol). The report suggested that regular consumption of the said medicine can raise blood pressure.

Regular Use Of Acetaminophen May Lead To More Cardiovascular Risks

But the study findings might have also left people with heart ailments, or high-risk factors, with an increased number of questions on how to deal with the long-lasting pain.

Acetaminophen (also known as paracetamol) is a pain reliever, reducer of fever and is used to treat mild-to-moderate pain, fever and inflammation. The prescriptive drug is basically used to treat flu, colds, and other respiratory problems.

The medicine works by decreasing the amount of fluid in your body causing congestion. The usage of acetaminophen for a longer period of time in order to get relief could become risky for people, especially with people suffering from chronic illness.

Some experts said that it was not clear whether acetaminophen carried the same dangers to the heart and cause strokes risks the same as nonsteroidal anti-inflammatory drugs (NSAIDs) like ibuprofen (Motrin, Advil) and naproxen (Aleve), some well-known painkillers which are already known to raise blood pressure.

Dr. Donald Lloyd-Jones, the President of the American Heart Association and Chairman of preventive medicine at Northwestern University Feinberg School of Medicine, Chicago, in a research meeting said that the medicine was said to have side effects on people, “Especially in people who already have hypertension [high blood pressure], an increase in blood pressure is always bad”.

Later, Lloyd added to his statement by saying that he believes that the trials on the medicine gave them various need information.

He said that the doctors should ask their patients about the use of acetaminophen and its consumption whenever it gets difficult for them to get their blood pressure under control.

He further added that if patients do need to take acetaminophen to get relief from chronic pain, their blood pressure should be carefully monitored.

As per some reports, the regular use of acetaminophen is associated with increased cardiac problems. The report claimed that the people who consume more than 4,000 milligrams (4 grams) of acetaminophen per day are at the highest possible risk for these conditions.

A public health advisory was recently issued by the FDA about the risks of acetaminophen usage. The agency has been warning consumers for years about the liver damage that high doses of the medicine could cause, but it wasn’t until 2010 that the government raised concerns about its safety in combination with other painkillers.

In 2009, there were more than 6 million prescriptions written for acetaminophen-containing drugs like Tylenol and Vicodin, according to IMS Health. In 2008, more than 3 billion bottles of acetaminophen products were sold in America.

David Webb, a professor at the University of Edinburgh in Scotland, and his team had conducted experimentation that directly tested how acetaminophen had direct effects on people with high blood pressure.

They enlisted 110 patients with high blood pressure and randomly asked them to take acetaminophen or a placebo every single day for about two weeks. The people who consumed placebo were switched with real medication for two weeks, while acetaminophen users were given the placebo.

On average, the experimentation found that the participants’ blood pressure increased by 5 points while they were on acetaminophen, compared to that of placebo.

The association between the use of acetaminophen and cardiovascular disease was not found to be significantly different in men versus women.

There is a possibility of acetaminophen being a safer choice than NSAIDs, as per Webb. In addition to that, he stated that it was unclear how they stacked up all the long-term risks of heart issues or stroke. Plus, he further added, NSAIDs were more expected to cause bleeding and gastrointestinal distress.

Furthermore, people who were in pain also wanted some relief. Webb said an NSAID would rather be used when a patient needs an anti-inflammatory instead of acetaminophen.

We can conclude after all these researches that acetaminophen does involve the problem of having higher heart risk as a result of regular consumption.

The thing that shocked everyone was that acetaminophen was prescribed by many doctors to many patients till these years. We can now hope that new and better medications with far fewer side effects would now be introduced in the health sector.