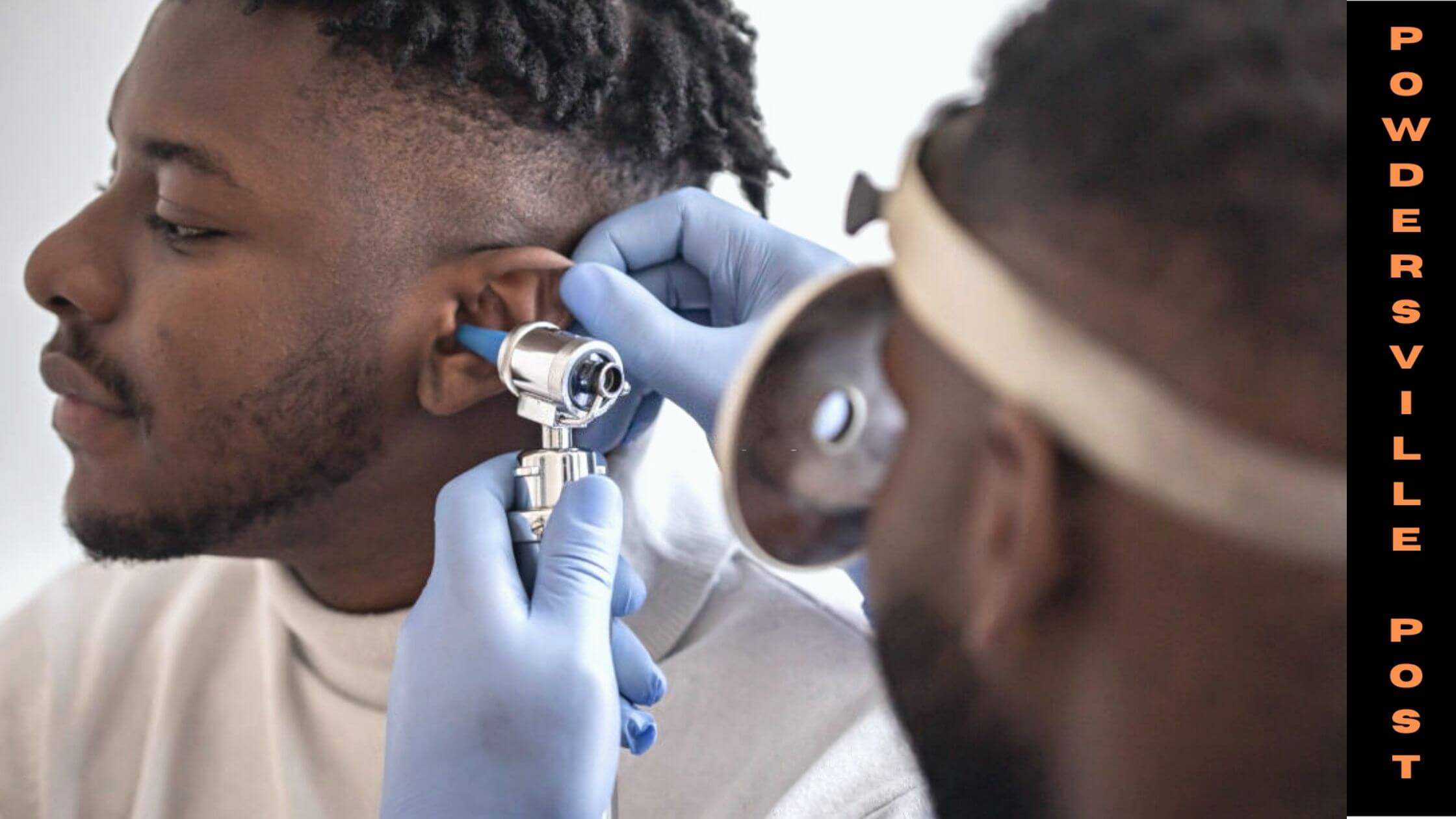 Tinnitus is a common ailment that can be debilitating and is difficult to treat. About twenty million people in the United States suffer from debilitating chronic tinnitus, and about three million are seriously incapacitated as a result of it.

Use Of Aspirin, Advil, And Tylenol Linked To Tinnitus

The etiology of tinnitus is unknown in the majority of people with the condition, and therapeutic success is limited. In tinnitus, sounds are perceived without any associated external sounds.

In a completely silent room, almost everyone will hear slight normal tinnitus, but it is only causing the concern if it is annoying, interferes with regular hearing, or is linked to other issues.

It can sound like a clicking, buzzing, hissing, or roaring, and is frequently described as a ringing. The sound could be mild or loud, low or high pitched, and it could come from one or both ears, or even from the skull itself.

There have been some reports that people have reported difficulty concentrating as well as feelings of anxiety and depression following exposure to the sound. Tinnitus is frequently linked to some degree of hearing loss and impaired speech understanding in noisy situations.

Avoiding prolonged or chronic exposure to loud noise is one method of prevention. If an underlying cause exists, treating it may result in improvements. Otherwise, psychoeducation or counseling, such as talk therapy, are commonly used in management.

Hearing aids or sound generators may be useful. There is no drug that specifically targets tinnitus. Tinnitus is usually diagnosed based on the person’s description. An audiogram, an otolaryngological, and a neurological examination are frequently used to support it.

Questionnaires can be used to quantify the level of interference in a person’s life. Medical imaging, such as magnetic resonance imaging (MRI), may be used if specific issues are discovered. The sound might be anything from modest background noise to one that can be heard over strong external noises.

Objective tinnitus is defined by hearing one’s own muscular contractions or pulse, which is often the consequence of sounds made by muscle movement near the ear, or sounds connected to the flow of blood in the neck or face.

The risk of death is reduced when aspirin is taken soon after a heart attack. A long-term course of aspirin is also used to help prevent heart attacks, ischemic strokes, and blood clots for high-risk adults. The consequences of pain or fever usually start within thirty minutes.

Aspirin is a nonsteroidal anti-inflammatory medication (NSAID) that works in the same way as other NSAIDs but also inhibits platelet function. An unsettled stomach is a typical side effect. Stomach ulcers, stomach bleeding, and asthma exacerbation are among the more serious adverse effects.

Those who are older, drink alcohol, take other NSAIDs, or are on other blood thinners are at a higher risk of bleeding. In the latter trimester of pregnancy, aspirin is not advised. Ibuprofen is a pain reliever, fever reducer, and inflammation reducer that belongs to the nonsteroidal anti-inflammatory drug (NSAID) class of drugs.

For example, menstrual cramps, migraines, and rheumatoid arthritis are all examples. It can also be used to close a premature baby’s patent ductus arteriosus. It can be administered orally or intravenously. Within an hour, the effect usually begins.

Heartburn and a rash are two common side effects. It may have additional negative effects, such as gastrointestinal bleeding, when compared to other NSAIDs. It raises your chances of developing heart failure, renal failure, and liver failure.

It does not appear to enhance the risk of a heart attack at low dosages, but it may do so at greater amounts. Asthma can be aggravated by ibuprofen. While it’s uncertain whether it’s safe in the first trimester, it looks to be hazardous later on, therefore it’s not suggested.