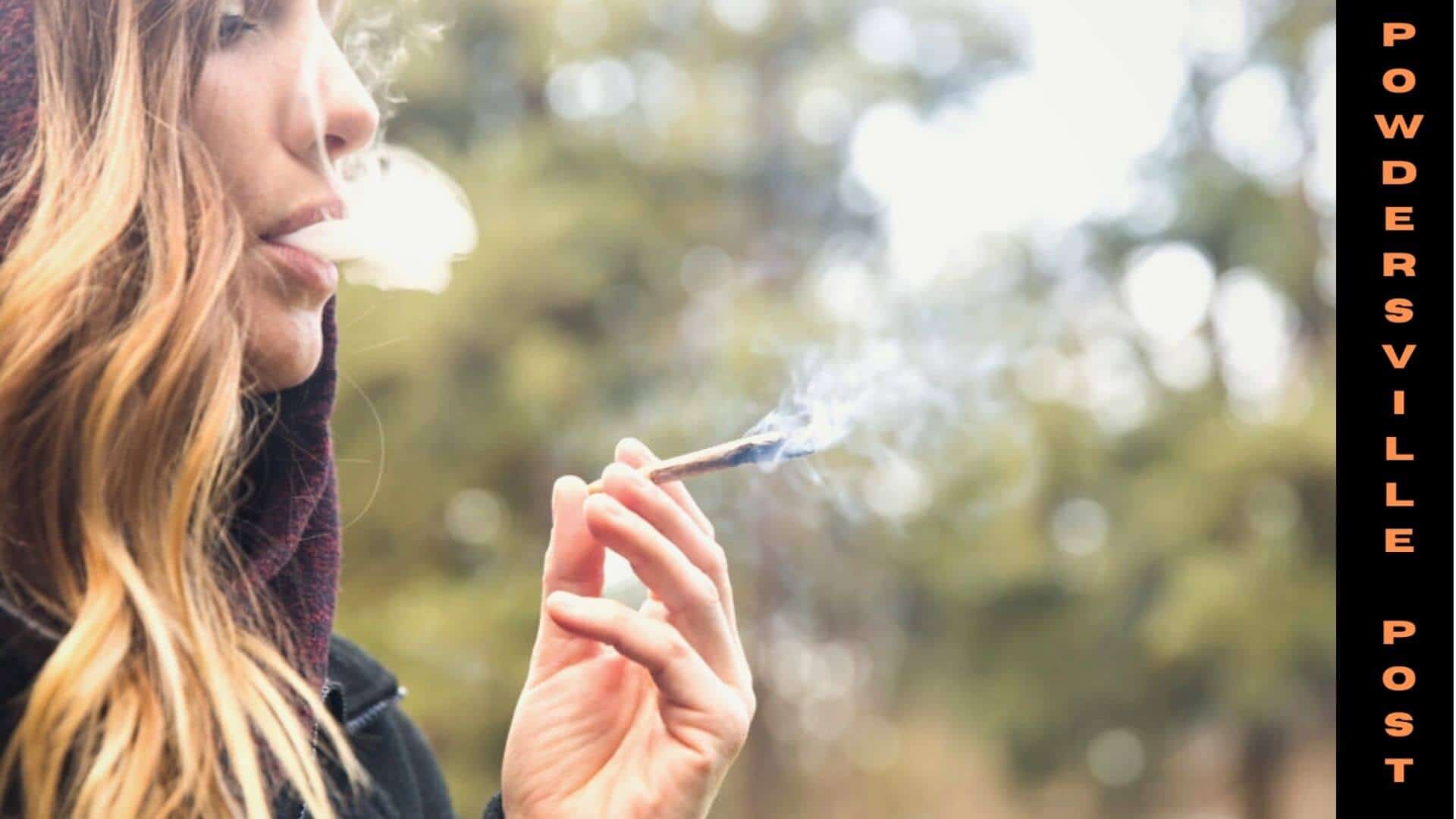 The Delta-9 Tetrahydrocannabinol popularly known as Marijuana or Weed is a dry part of the Cannabis Sativa plant that people use to smoke or eat. It is a psychoactive drug with certain other chemicals that affect and harm the body and health of a person. This drug releases its chemicals directly into the blood, which makes a person get “high”.

Use Of Weed Proven Bad For Babies During Pregnancy

Marijuana is mainly used for recreational purposes but it is also a part of some traditional medicines. People use it in many ways like smoking a cigarette, mixed with edibles like brownies, candies, etc., or brewing tea with it for medicinal use. It is also consumed with vaporizers.

Certain chemicals that are produced by the buds and leaves of this dried plant are considered mind-altering as it intoxicates the mind and body of a person.

The psychoactive chemical in the plant can stimulate a certain part of the brain that reacts to the pleasure feeling. It releases the chemical dopamine, which is responsible for a euphoric feeling.

Everyone’s experience with consuming weed is different. Some may get pleasure from it, but it can be unpleasant for some. It is one of the main reasons for mental illness in a person. It can affect the brain so much that a person will not be able to differentiate between reality and delusions.

The effects of this drug depend on the quantity of the consumption or the form of consumption. It is banned in some states of America because of its harmful effects, but it is considered legal in some for its medicinal properties.

It is difficult to understand whether the use of marijuana is beneficial for a mother during pregnancy or not. This drug is commonly used by women during pregnancy, but there is not enough information as to how many of them exactly consume it.

The American Congress of Obstetricians and Gynecologists (ACOG) has found out that at least 2% to 5% of women consume marijuana during pregnancy.

But it must be understood that the consumption of pot during pregnancy can be very harmful to the baby. It increases the risk of complications in the baby.

Health researchers have studied the effects of weed on pregnant animals; they say that the drug mostly affects the brain of a baby.

There can be some notable changes in the baby if not any serious signs of damage. Babies who are born to mothers who smoke marijuana during pregnancy might experience serious problems as they get older.

The baby born from a weed consuming mother can result in a stillbirth, low birth weight, premature birth, etc. It mainly affects the baby’s brain-related activities like impulses, memory, or attention.

There are a lot of misconceptions regarding the use of weed as medicine during pregnancy, but studies have proven that the benefits from it are not guaranteed. There are certain types of chemicals added to the drug that can be very risky for the mother and the baby in the future.

Even though it might be recommended by some doctors for its medicinal properties, it may cause some permanent damage to the baby. It is associated with a lot of risks so, it is better for a pregnant woman to be safe than sorry as they are easily prone to complications during pregnancy.