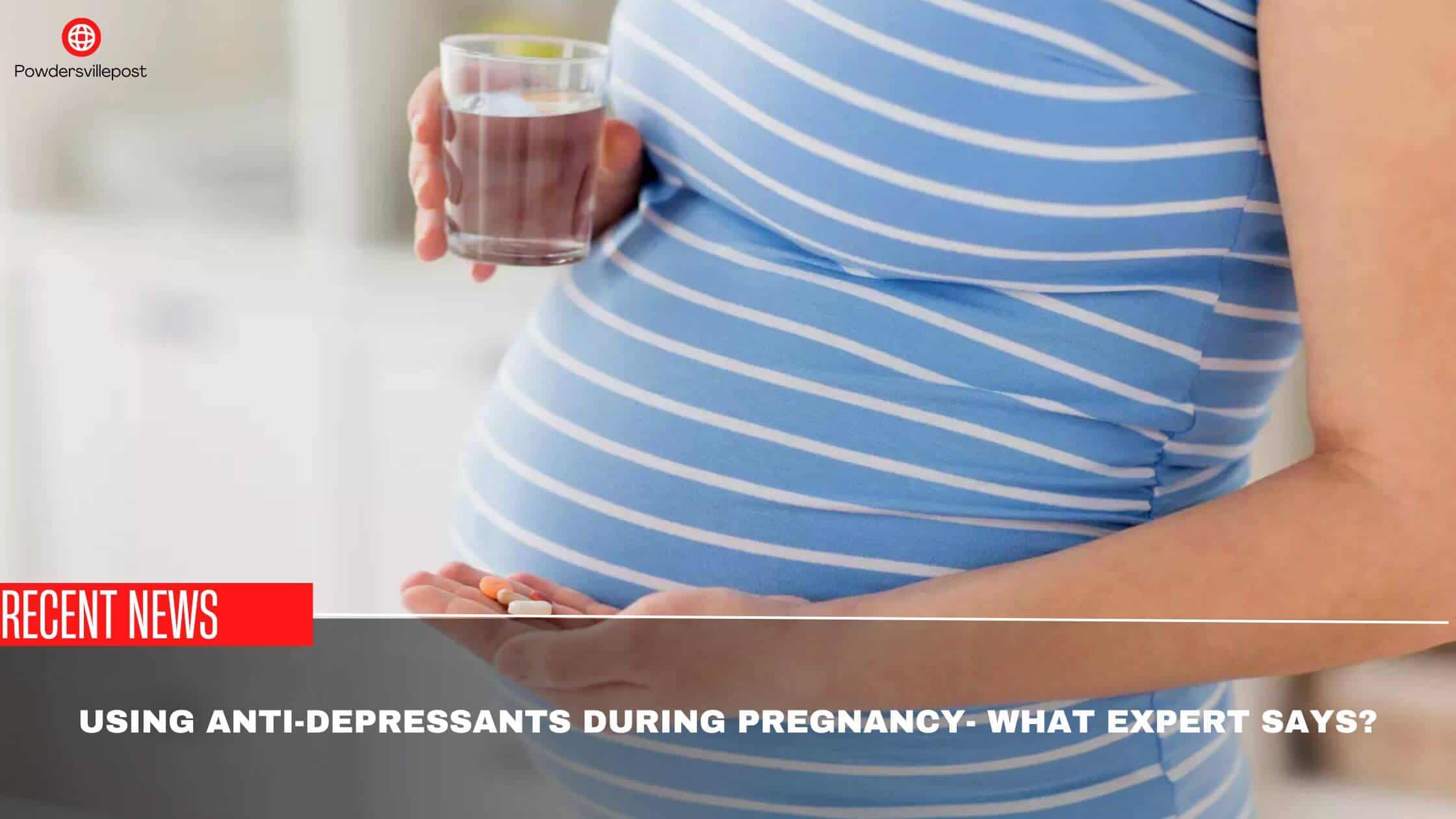 In one of the latest kinds of updates, it has been brought forward that all mothers during the period of pregnancy can now easily take anti-depressant pills and then no longer have to fear the after-effects of the pill on the newborn.

It was earlier considered that the consumption of the pill was not at all useful because it was responsible for causing neurological disorders in the mind of the children whose mother was on these pills during the phase of pregnancy. But an exhaustive study has been conducted, and this study has removed any connection between the intake of these pills and the neurological development of the children after birth.

According to the study, which has been conducted on 14000 women, it has been found that in all the women who used this anti-depressant pill during the time of pregnancy, their babies were completely healthy.

There was no risk of any neurological disorder found in them so far. It is important to mention that this kind of study has also removed any doubt between the two babies born to the same mother in which the mother was on these pills during one pregnancy and not on the other.

So this is a major relief for all pregnant women because they can now control their body hormones with the help of these pills. The results have been published in Jama international journal.

Issues to think of

In such a situation, it is also crucial to note that getting a clear picture may not be adequate at this point because the data is collected concerning a very small number of women and it is not yet ascertained if the results will prevail in a larger population or not. The scientists have decided to experiment on a larger scale to find the efficacy of the result and if it applies to different cases inclusive of different factors.

🔵A New Study Highlights The Complications Of Stopping Anti-Depressants

One of the most common fears amongst doctors during the first trimester of pregnancy is the effect on the development of the newborn baby’s mind if the mother takes anti-depressant pills regularly because depression and anxiety are the common side effects of pregnancy and every expecting mother has to undergo this. But most mothers also have this tension that intake of this particular kind of medicine would have a detrimental impact on a child’s development. But all fears have now been removed after the new study has broken every possible link between the two concepts.

Usually, it was found that the pills retarded the brain development in the babies in the initial phase of the pregnancy. After birth, these children had a greater chance of developing different types of disorders over time. But a new factor has been introduced to calculate neurological disorder’s effect and extent. This is the quantity of depression itself. The effect on the neurological development of the mother now plays an essential role in determining the side effects on the babies and not the intake of the pills over the period.

It can be concluded that this is one of the most important aspects that must be taken into accord for the time being. This study has demonstrated that there is no need for mothers to think so much if they are suffering from depression and anxiety during the phase of pregnancy.

It is always better to vent out these emotions instead of looking for any other modes and mediums. This is a long-term solution for the better health of the mother, and if the mother is happy, then the baby would be healthy as well.