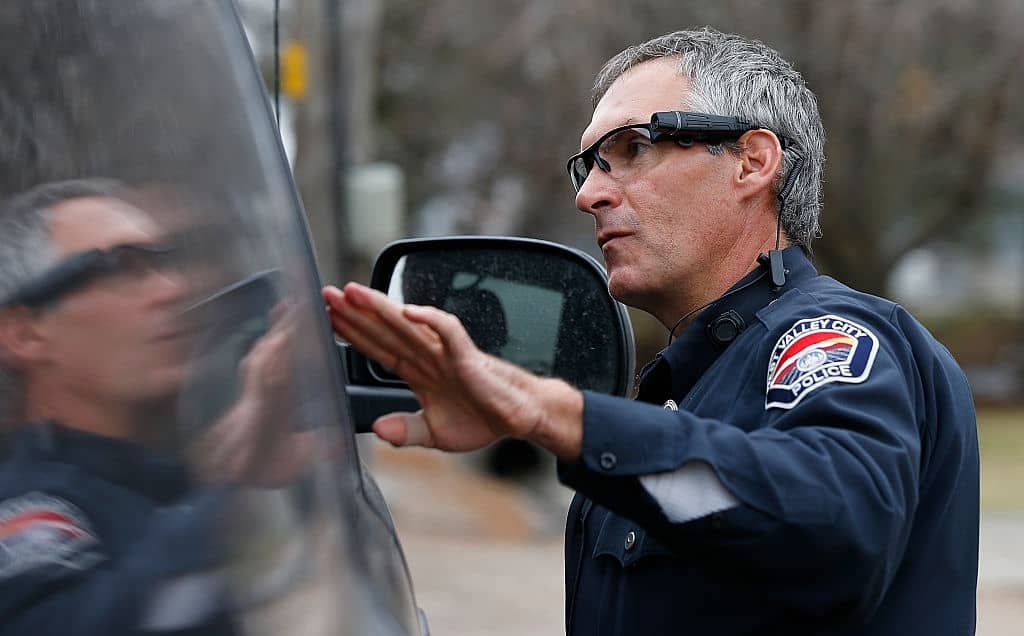 Utah police must now try de-escalation in most cases as the new policy came into effect this week. The incident in which a police officer shot a 13-year-old boy with autism triggered outrage, and this new policy was implemented soon after that episode.

Golda Barton had called 911 as her son Linden Cameron who is suffering from Asperger’s, was having a mental health episode. The officer who entered the home shot Linden Cameron, who left him with injuries to the shoulder, ankles, intestines, and bladder. According to the new policy, the mandatory de-escalation tactics have to be applied first before using force to arrest the person. The officers must also use effective communication with the suspect to get compliance during arrest and should not contribute to a situation that would require force or aggression.

Mayor Erin Mendenhall signed the executive order and directed Chief Mike Brown to issue guidelines with regard to the reforms to the police department by the 5th of September. Detective Michael Ruff, who is also the spokesman of the department, said that this would not have changed anything during the episode. He also said that they were comfortable with the program used by the department and also with the individuals who are providing training. He added that there are other ways to be CIT trained.

Even though the Salt Lake Police Department has about three crisis intervention specialist officers, they do not respond to every call that involves mental health issues. However, every new recruit into the team is given about 40 hours of crisis intervention training at the academy. However, he did not mention what de-escalation tactics were used by the officers on the day they shot the 13-year-old boy with autism. Talking to reporters, Salt Lake City Police officials said that last week officers were called to the scene by the mother of the 13-year-old boy. It was a violent psych issue that involved a juvenile who was making threats to others with a weapon. However, the officers said that there was no indication of any weapon being found, but they were not sure about the weapon.

Barton told her that she had returned to work for the first time after a year, and her son had bad separation anxiety. She added that he was unarmed. As the two officers entered her home, they ordered him to get on the ground, and that was followed by several gunshots. The boy was later handcuffed. She questioned the police as to why they did not tackle him as he was still a child with mental issues. In a statement released to the local media, the police department said that they are cooperating with multiple investigations into the issue, and they expect it to be handled swiftly and also in a transparent manner.

Many advocates criticized the incident as police now face a lot of scrutiny over the way they respond to mental health crises even as the entire country is protesting against police brutality. In a statement given to the media, Neurodiverse Utah, a grassroots organization that promotes autism acceptance, said that police were called as help was needed, but they did more harm. They questioned as to what they expected from a 13-year-old child experiencing a mental health episode to do in that situation when the officers themselves could not remain calm in spite of their training.

Advocates across the country are demanding lots of changes to policing methods, and they also want to end the practice of having police officers respond to mental health calls. In a recent incident, a 29-year-old black man Daniel Prude who was suffering from acute mental health problems, died when police officers tried to take him to custody. The office had pinned him to the ground while trying to restrain him, and he died of asphyxiation. The police have come under a lot of criticism for their recent atrocities against the public and especially black people across the country. The death of George Floyd triggered nationwide protests, and it gave rise to the Black Lives Matter protests across the country. The movement got wide recognition even from other countries, and the brutal way in which George Floyd was killed in public view by the police triggered angry protests.

The protests spread like wildfire across the country, forcing many businesses to shut down for many weeks. In many parts, the protests got violent and armed forces were used to curb the protesters. In the clashes, several other civilians were also killed, and this led to total chaos. The political parties, however, tried to make the most out of the situation and started blaming each other for some or the other reason. While the Trump administration openly started supporting the police department citing law and order issues, the Biden party started questioning the safety of the public during the Trump administration.

After many weeks of the George Floyd incident, another similar incident in Kenosha triggered a fresh round of protests in support of Black Lives Matter. In Kenosha, an unarmed black man Jacob Blake was shot seven times in the back when the police were called in for a domestic situation. This incident happened as Blake was trying to get away from the police in his car. The sad thing was that the incident happened in front of Blake’s children, who were sitting inside the car. Several videos emerged on social media that showed the incident, and many people blamed the police atrocity.

This incident triggered huge protests in Kenosha and other regions. The protests triggered riots in some places, and two people were killed by another person during the protests. After this, Trump even visited the place to survey the riot-affected areas and discussed the law and order issues with the local businessmen. However, he still declined to criticize the police atrocity. All these incidents in recent months have prompted many people to condemn police atrocity, and they believe that it is high time some reforms are brought into the police department.