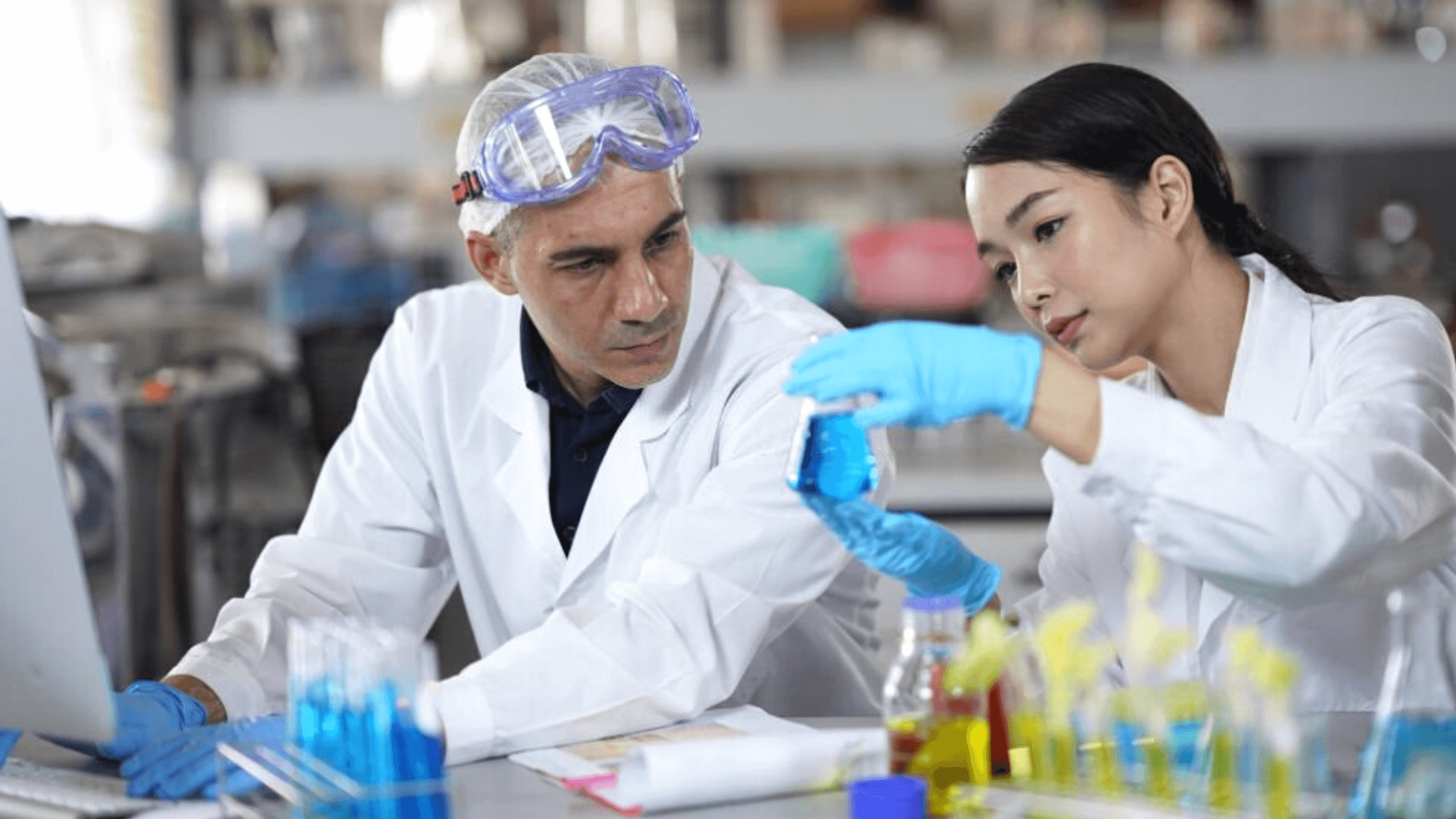 Brain stimulation is being pioneered by UVA Health researchers as a new way to treat chronic pain that does not respond to medication.

The National Institutes of Health will fund a clinical trial with more than $5 million from their innovative approach.

Researchers Developing A New Way To Relieve From Chronic Pain!

We’ve all experienced the agony of placing your hand over an open flame. What you may not realize is that, for some people, simply lying under a blanket is painful.

They suffer from neuropathic pain, which is annoying, chronic pain caused by a diseased nerve cell rather than a specific stimulus. Another, more well-known example is experiencing phantom pain in a missing limb.

The approach, developed by a new pain research team at UVA, aims to modulate pain signals from deep within the brain. The group has preliminary evidence that the insula, a region of the brain, plays an important role in our perception of pain.

Based on that evidence, the team will optimize a well-known “neuromodulation” technique known as deep brain stimulation for use in the insula, in the hopes of providing much-needed pain relief. The approach, if successful, could shed light on the fundamental nature of pain, according to the researchers.

The Pain Epidemic Versus The Opioid Crisis

While the U.S. pursues new procedures for the remedy of pain, issues related to the usage of opioid analgesics persist and have caused huge divisiveness in this country.

Recent editorials on this subject matter have defined antagonism among primary agencies a careful majority of experts, properly privy to the drawbacks of opioids however reason on taking a measured technique to the problem, and a minority who appear to reason on sharply curbing the usage of those capsules in spite of probably disastrous consequences.

Discord among those agencies grew greater stated after the September 2015 launch of draft hints for prescribing opioids via way of means of the Centers for Disease Control and Prevention (CDC).5

To address the pain crisis and opioid epidemic, UVA Health has assembled an expert team of specialists. Chang-Chia “Jeff” Liu was strategically recruited to the Department of Neurological Surgery, with funding from the UVA Brain Institute, to collaborate with Elias on the development of new pain treatments. Liu is an electrophysiologist who studies how pain signals are transmitted by the nervous system and how the brain perceives pain. Dr. Mark Quigg is the director of the Electroencephalogram and Evoked Potential Lab at UVA.

According to experts, up to 2% of the US population suffers from neuropathic pain. However, this pain generally does not respond well to analgesics or other standard treatments and worsens over time, resulting in permanent disability in some people. These pain sufferers may now have new hope.

Scientists at the University of Virginia Health System have discovered a new type of pain-sensing neuron in rats that is unusually dense in a calcium channel subtype known as T-type channels. These “T-rich cells” may be targets for future therapies to treat neuropathic pain as well as acute onset pain, which can occur following invasive surgery or inflammation.

“Our organization joins the significance of expertise within the added substances and assessment of enduring with a limit in frontal cortex logical framework and considerations arranging,” Quigg said.

Deep brain stimulation, or DBS, may be a viable alternative to current treatments. It’s already used to treat epilepsy and movement disorders, and there’s some evidence that it could help with chronic pain. UVA will conduct a clinical trial with 12 patient volunteers who have refractory, or treatment-resistant, neuropathic pain. The UVA researchers will map the volunteers’ brains and stimulate sections of the insula to see if the stimulation relieves pain.

Those who benefit will then be enrolled in a randomized, double-blind trial. In this trial, electrodes will be implanted along the insula to see if DBS can provide long-term relief.

The volunteers’ brain activity will also be studied by the researchers in the hopes of identifying biological indicators of pain. Such “biomarkers” would allow doctors to better assess and treat pain in patients, and they could be used to create a new DBS system dedicated to pain management.

The researchers desire that the task will offer critical insights into the character of pain. “Pain is an incredibly subjective experience,”

Dr. Slobodan Todorovic, a UVa anesthesiologist, and his colleagues discovered these new cells and believe that the T-type calcium channels in them may serve as a volume control for pain impulses.

Calcium channels were once thought to be only important for brain function. Todorovic and his colleagues show, however, that T-type channels are important for peripheral nerve function, particularly when the nerves are injured.

Mike Nelson, a Ph.D. scholar in UVa’s neuroscience graduate program, found those T-wealthy nerve cells in Todorovic’s lab. “It’s one of the reasons we went to graduate college outside the first place.” Nelson brought up that there are presently no pills that efficiently deal with neuropathic pain.

The clinical trial is set to begin enrolling patients this summer, according to the researchers.

Finally, the researchers hope that their efforts will result in a new treatment that will alleviate the suffering that many patients suffering from chronic nerve pain must endure.