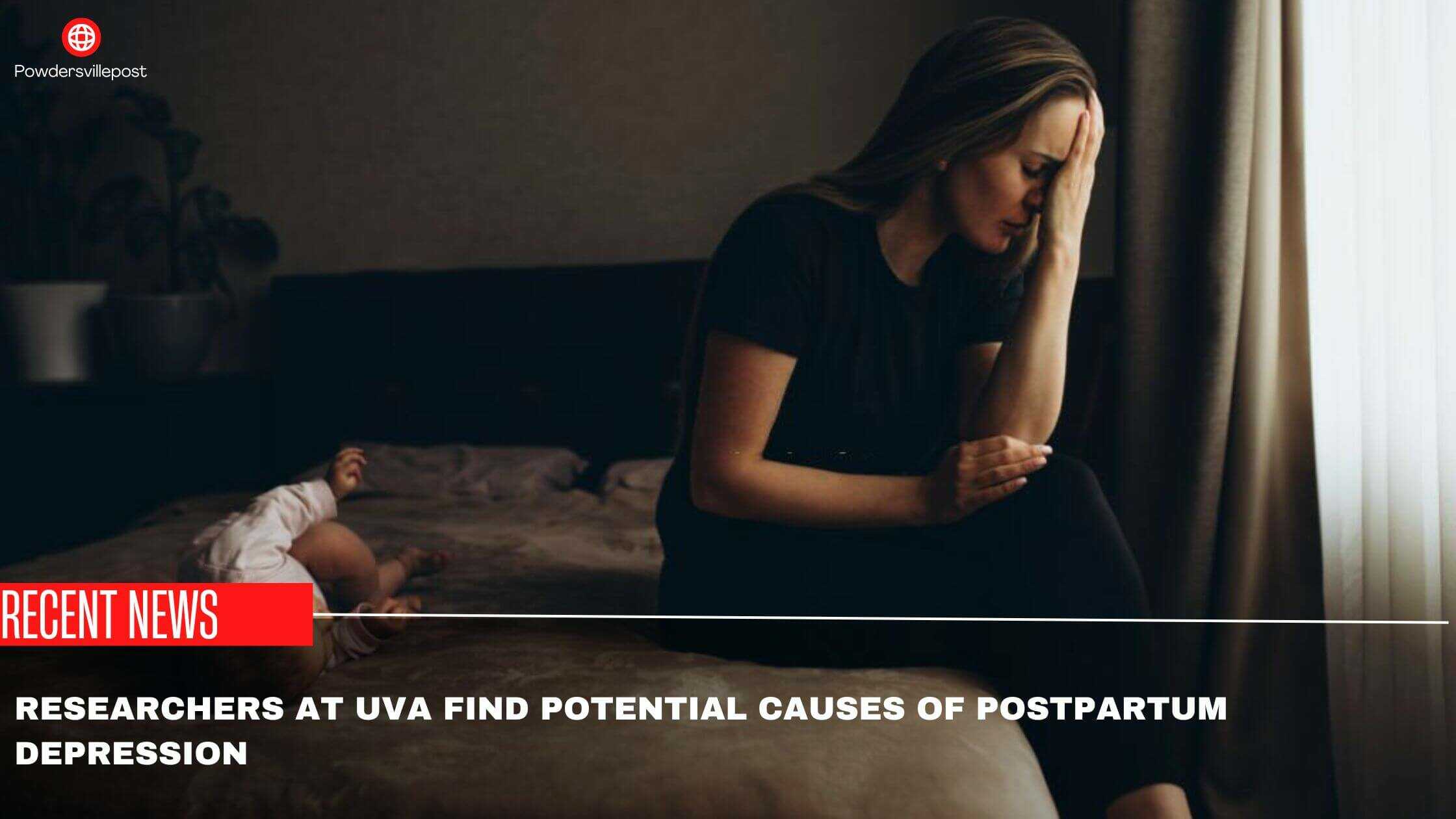 A recent study has revealed a lot about the reasons that are responsible for triggering postpartum depression. A mother goes through a lot during the nine months of pregnancy. She experiences everything from mood swings to other types of body pains that a normal human body cannot tolerate at any cost. But the side effects of pregnancy are no less known and continue to haunt a woman even after delivery.

The postpartum period is difficult for many women to bear as they have to experience multiple emotions. The most common forms of experiences include anxiety and depression. However, the exact reason such emotions take a toll is not known. The researchers are continuously working on this reasoning, and it has only recently known the exact reason.

Reasons For The Experiences Postpartum

A woman’s body undergoes a lot of changes after delivery. Rather, these changes are linked with physical and mental changes. The first one to mention is the body’s machinery which undergoes a complete change in this process. After the delivery, some debris might be left inside the womb Or some unwanted material.

This material is nothing but old genetic material that is not cleaned by the body itself after birth. It is a defect inside the body that cannot clean the previous proteins and hence loses the ability to generate new proteins. This is a mechanism of autophagy. This process is conducted properly and can bring good results over time. But if the process is not conducted, many changes are developed inside the human body, due to which the body loses the ability to function well, and accordingly, disorders happen.

🔵Postpartum Depression: How Long Does It Last?

🔵Mothers With Their Newborn Children May Be Separated By Pandemic

What happens in this state?

It is a state of depression in which the body cannot function properly, and the woman compromises the sleep cycle and other important tangents. This condition is not only limited to women but also to children. The newborns whose mothers suffer from this problem are more likely to suffer from cognitive and emotional disorders. This is because the stage of depression begins from the beginning of the period of pregnancy.

That is why it becomes difficult for the body to get what it wants, and ultimately the negative effect is also posed on the baby’s body. This happens because of a greater connection in cellular communication between the embryo and the mother. It also results in the alternation of proteins inside the body, which enhances the chances of depression. In such a situation, what matters is to overcome almost every kind of issue so that the functioning can be restored to its normal form.

Only with the help of improvements can the woman’s body function properly without any destruction that is usually faced after pregnancy. It is a technically useful phase that has its utility. This is responsible for adding a lot of benefits to the entire process so that the body can get back to its normal state if taken constructively and properly with medication and other treatments as prescribed by the doctor.