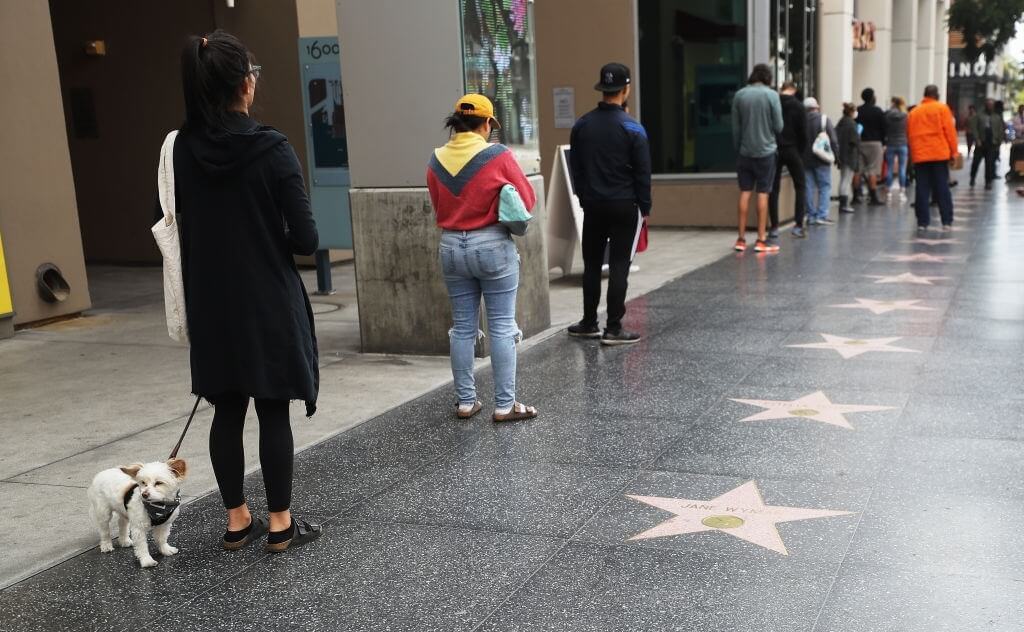 Covid-19 has put many businesses on hold all over the country, thus affecting millions of lives. Los Angeles on Monday made it mandatory to have proof of vaccination if a person wants to enter shopping malls, restaurants, theatres, and many other places.

Gross stated that now his establishment won’t have to ask all its customers to produce the vaccination certificate as many people earlier took offense to it. On the contrary, Lucila Vazquez who owns a nail saloon stated that she will be losing out many of the customers due to this and it should be up to the establishment to decide whether to allow vaccinated persons inside their premises or not.

Los Angeles governor stated that this rule had been applied in New York and San Francisco and the results were positive. People started to get vaccinated so that they could visit their daily places in peace. The hospitalization and death rate also started to dip once the vaccination mandate was released which shows that vaccination is highly effective in breaking the covid chain.

Los Angeles during the peak of covid had the 2nd highest hospitalization and death rate with hospitals overflowing with patients. Many of the people in LA were struggling to breathe and were put on ventilators as well during this time. The death rate was so high that the morgues could not take in any more bodies and extra refrigeration trucks had to be called in from the neighbor states as well.

Los Angeles has a population of roughly 10 million people and it is been said that at least 80% have received their first dose of vaccination. 71% of the people who are fully vaccinated are eligible and LA has one of the highest vaccination rates in the whole US. LA county has decided that any person above the age of 12 has to be fully vaccinated to enter any of the indoor public areas.

For people who have a medical or religious exemption, a negative covid 19 test reports should be produced to enter the premises. The test should not be more than 72 hours old or else the person won’t be allowed to enter the premises. People who are not able to produce the vaccination certificate can get a takeaway from outside the restaurant or use the outside restroom.

Although the mandatory rule has been enforced on Monday which is 8th Nov the government stated that it will give people some time till 29th November to adjust and get their vaccination. Post 29th November if a person is seen without a vaccination certificate, he or she will be let off first time with a warning. The 2nd time the person will face a fine ranging from $1000 to $5000.

Eri Garcetti who is the Mayor for Los Angeles stated that this will encourage people to get vaccinated much quickly and will help the community altogether.

Retail shops do not come under this rule and the vaccinate mandate rule is only for shopping malls, theatres and restaurants. Sarah Wiltfong from LA County Business Federation states that this change will confuse many of the employees and the customers as well. Garcetti stated that this is the only way to contain the pandemic if people are not ready to get vaccinated then they will have to let go of some free things. Garcetti stated that he is sure LA will come together in this endeavor and support each other