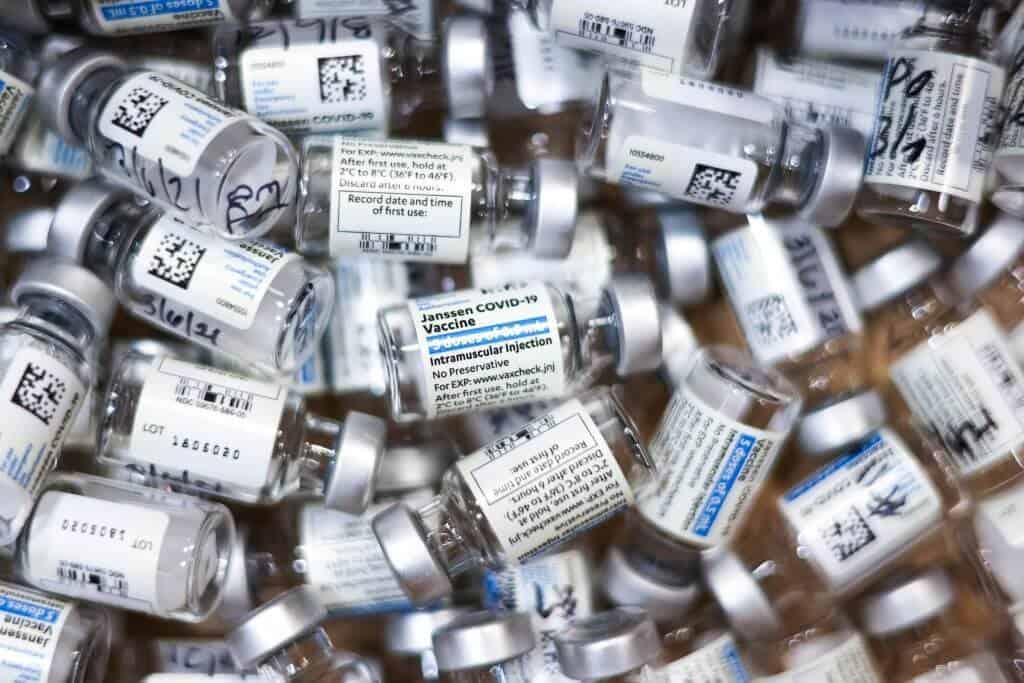 According to a poll conducted by the Kaiser Family Foundation (KFF), it is found that the vaccination rates have increased as people are feeling scared due to the statistics of the highly transmissible Delta variant of Covid-19, the overburdening of hospitals and deaths from Covid.

The factors that led to people getting vaccinated are as such: thirty-nine percent people wanted to get vaccinated because of the fear of not contracting the growing Delta variant,

while thirty-eight percent people saw the bad situation of hospitals getting overburdened due to Covid, and thirty-six percent people got motivated after seeing someone who died from this outbreak.

The study also stated that nineteen percent of people got vaccinated due to being pressurized by friends and family members, with five percent people claiming it as their main reason.

The poll by Kaiser Family Foundation was conducted from the 13th of September to the 22nd of September, in which 1519 adults had taken participation, with an approximate error estimation of three percent.

According to the reports, the people that lived in potentially dangerous zones stated that they had been vaccinated since 1st June.

According to the data from the Centers for Disease Control and Prevention, at present, seventy-seven percent of American adults have been injected with at least one dose of vaccine.

The United States of America is now facing unstable vaccination numbers. On Monday, a weekly average of 231,695 people initiating vaccination per day was reported. Since the middle of January, these have been the lowest vaccinations per day, which has suffered a forty-seven percent drop in the average when compared to the previous month. In the KFF study, it was found that the vaccination rates greatly reduced due to the low-income populations and people from the Republicans.

Public confidence has been boosted in Covid-19 vaccines with booster discussions, but the same did not happen with people who are yet to be vaccinated.

It was found that sixty-two percent of adults believed that with boosters, the scientists were trying to find ways to make them more effective whereas one-third of people claimed that they did not think the vaccines are working as required and promised by the government.

According to the US health officials, the vaccines are quite capable on their own to provide immunity against the Covid-19 virus, but people in their old age, people in healthcare facilities, and people who are under the risk of contracting the virus may find a booster dose to be beneficial for them.