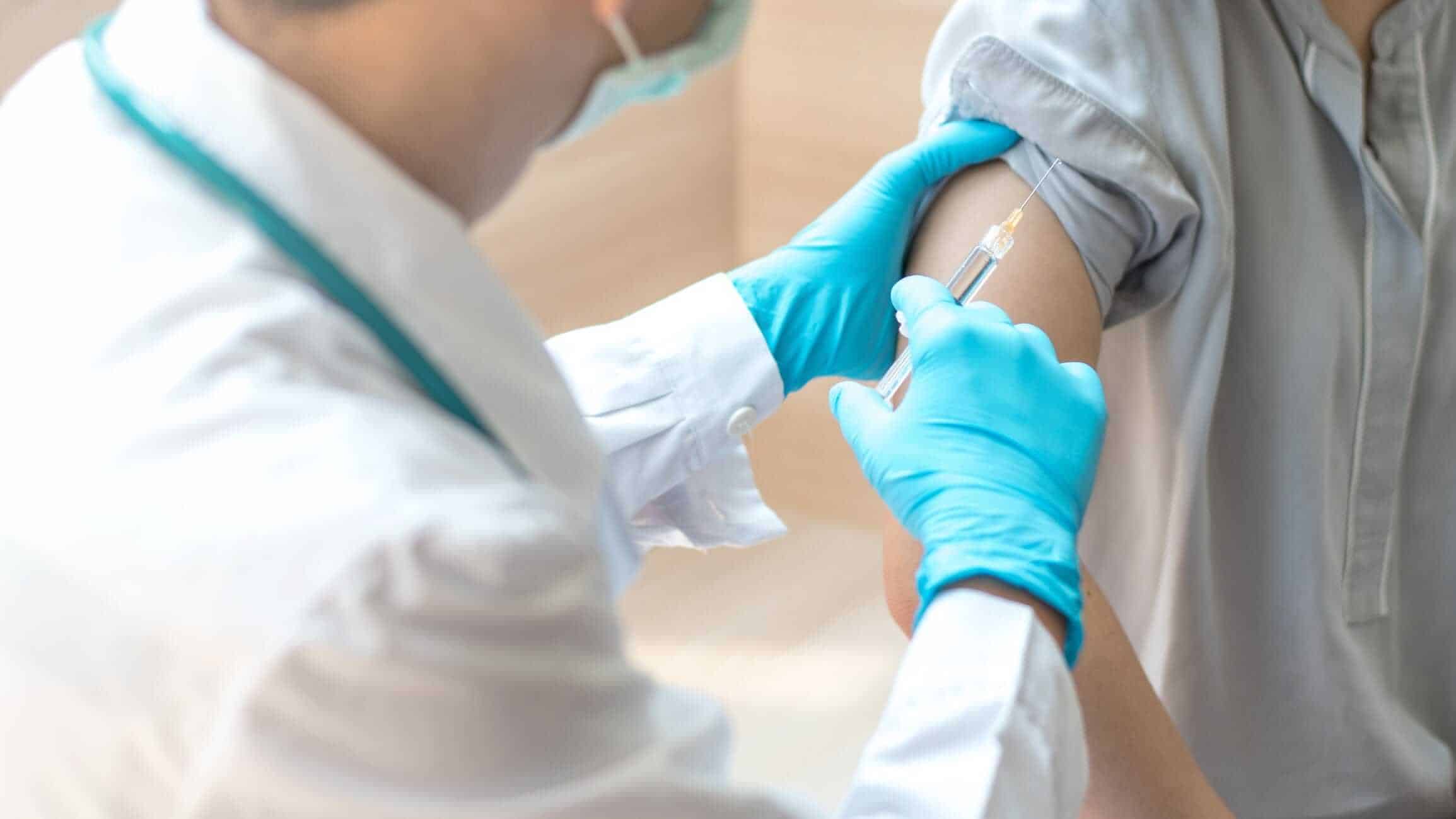 Jeff Zients, White House COVID-19 response coordinator, more than one-third of total coronavirus infections in the entire US consists of just two states-Texas and Florida. Zients said that the cases remain mostly in low-vaccination-rated areas. He said that seven states that have the lowest rate of vaccination represent just eight and half of the total US population, but there the majority of coronavirus infections are in these states.

According to the director of the National Institutes of Health, Dr. Francis Collins, the last two weeks have seen cases increasing fourfold. This increase is fueled by the delta variant, and the number of vaccinated people in the entire country remains as low as 49.7%, says the data of the Centers for Disease Control and Prevention. As the virus tears through the immune system of people, both vaccinated and unvaccinated, the hospitals are once again filling up.

Vaccination Rates Are Rising; Unvaccinated Will Go Through Pain And Suffering Says, Fauci

Zeints said that there are nearly 90 million Americans who are eligible and still remain unvaccinated. He said that the country needs them to play their part, roll up their sleeves and take the vaccine, as each and every shot matters.

Collins revealed on Sunday that with the increase in the cases following the most contagious delta variant, the more American population is understanding the need to get vaccinated. He said that people are waking up and that is exactly what we need to put the delta variant back in its place because right now it seems to be partying in the middle of the country.

The vaccination rates are doubling, said Jeffrey Zeints. The states that are witnessing high COVID-19 cases have reported a 171% hike in the number of newly vaccinated people every day, for the last three weeks. He added that Louisiana has seen a hike of 302% in vaccination rate, while Arkansas has seen a rise of 206%, Alabama 215%, and Mississippi a rise as high as 250% per day. He said that finally, people are realizing the risks of remaining unvaccinated in the wake of the COVID-19 fourth wave.

He said that this has proven to be a positive trend. The US population is understanding the risk of remaining unvaccinated and is now responding with quick action. He added that this will keep the country out of the pandemic. The CDC reports say that more than 99.99% of fully vaccinated Americans did not contract a breakthrough case that resulted in severity or death.

By Monday, the US government was successful in vaccinating 70% of its population with at least one COVID-19 vaccine dose, said Cyrus Shahpar, the White House’s COVID-19 data director on Twitter. The country is a month behind on reaching the goal of vaccination. The Biden administration set the goal for July 4.

As per the reports of the CDC, 816,203 shots were administered, it was the fifth consecutive day that the agency recorded more than 700,000 doses. The director of the National Institute of Allergy and Infectious Diseases, Dr. Anthony Fauci, said that the hike in vaccination rates can be attributed to two factors, one being people’s trusted leaders supporting the vaccine and another being the newfound realization among people who have seen the efficacy of the vaccines.