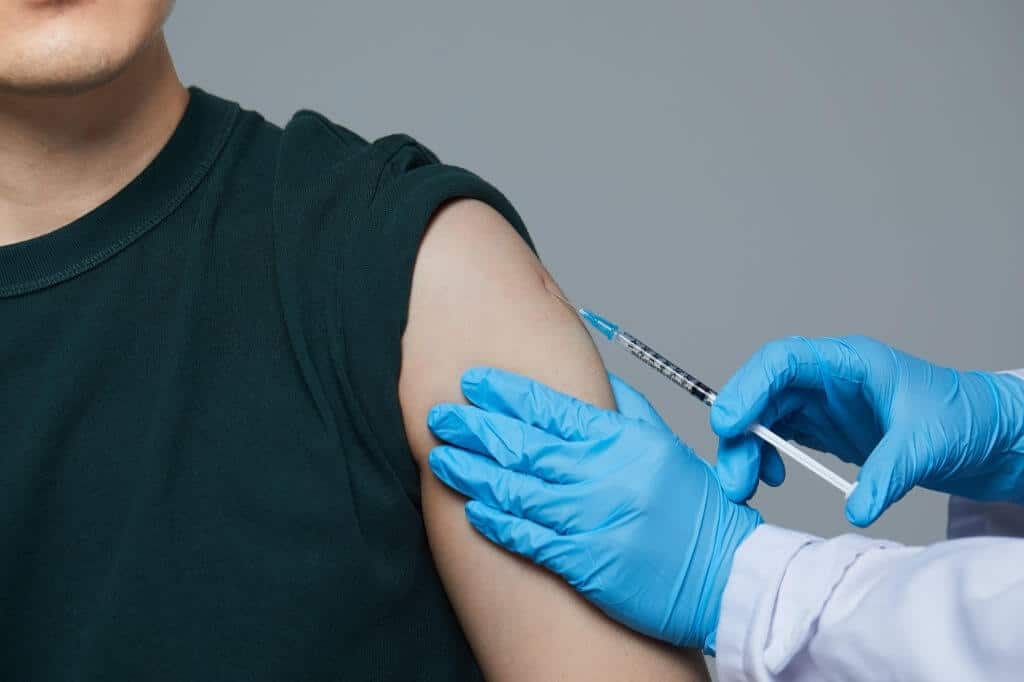 New polling data from the SSRS shows that Americans are becoming increasingly supportive of coronavirus vaccination requirements for employees, students, and members of the general public. Amidst increased concerns about the epidemic and a continuing political split over attempts to fight it, the administration has made the decision to change course.

Vaccination Requirements For Places Of Employment, Schools, And Athletic Competitions, Are Divided

Polls show that the public is equally divided on whether demanding evidence of vaccination for daily activities is an acceptable method to improve the vaccination rate or an intolerable violation of personal rights (51 percent to 49 percent).

Preceding President Joe Biden‘s announcement of new vaccination regulations, the survey was conducted over a quarter period in August – September using a different technique than previous CNN polls. It is possible that almost two-thirds of the U.S. workforce will be subject to the new rules, which were revealed only a few weeks ago. In the survey’s findings, there has been a significant increase in public concern regarding coronavirus and its potential consequences for the country.

In the United States, an overwhelming 86 percent of the population believes that the epidemic has not yet ended. According to the poll, almost two-thirds of respondents believe that the nation has not yet begun to recover financially from the epidemic, with 41 percent believing that things are continuing to deteriorate, a gloomier picture than in March.

Americans are still taking additional measures against coronavirus in their daily lives, according to 64 percent of respondents, with just 36 percent believing they are safe enough to go about their business as usual. And the overwhelming majority of people indicate they have had a coronavirus vaccination, with a new low of 22 percent indicating they have not received or do not intend to get one.

When it comes to Covid-19, almost half of those surveyed claim they always follow the recommendations of the United States CDC, with another 38 percent indicating they do so in certain cases. In addition, school mask regulations, which have sparked political debate in a number of jurisdictions, are widely supported: 63 percent of those polled believe that all children attending school in person should be forced to wear face masks in the classroom, with just 37 percent opposing the practice.