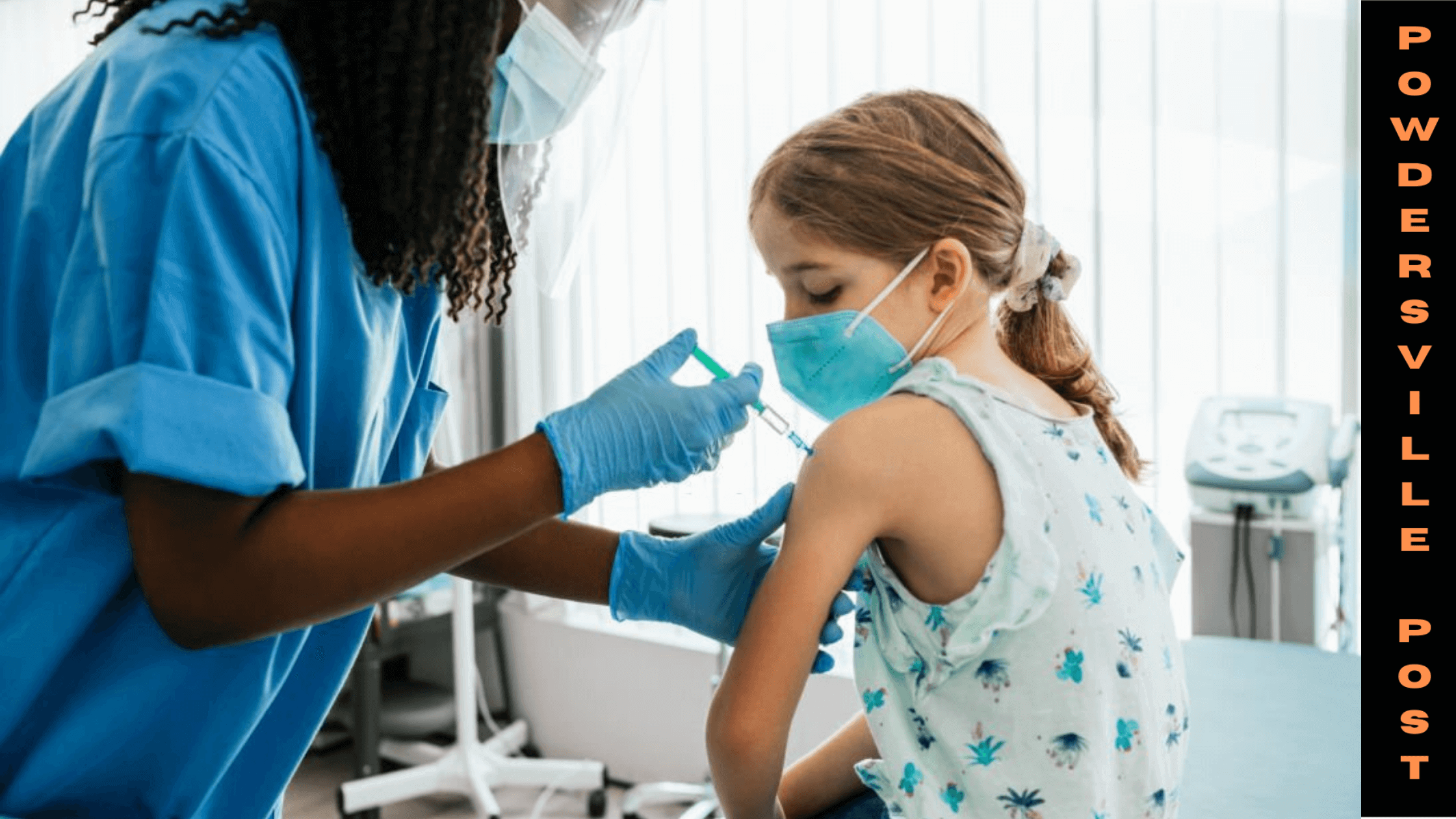 Two complete years with the virus and we’re still dealing and living with it. The virus has been here with us for a long has no wish to go down. Over the past two years, we’ve seen several different waves and the ill effects of the virus.

Vaccinations Are The Only Cure To The Coronavirus – Is It Safe For Kids?

It all started in the year 2019, with its roots said to be emerging from China, the virus erupted in the year 2019. The coronavirus, caused by the SARS-CoV-2 virus, an infectious disease initially had no specific treatment thereby creating an atmosphere of fear and worry among all. The first wave was the most brutal wave, scientists, clinicians, and all the healthcare workers were shocked by the global casualties.

The virus erupted massively, with several thousands of people infected and hundreds dying, the healthcare workers felt helpless as they lacked information and knew no proper treatment. The governments and healthcare institutions were unaware of the actions and repercussions of this virus, and what lies ahead. But as science progressed and with the continued hard work of the healthcare workers, we found a cure.

Governments took several actions of imposing lockdowns for months, travel restrictions, movement of goods and services specifically related to essential services, compulsory use mask and shield and what not. Despite several efforts, there was an enormous boom in the cases and the healthcare workers were stressed. Three major waves are seen. The first wave caused imbalance and disturbance in almost every field of not only life but also business and organizations.

Vaccinations were making their way. Several organizations with their efficient team of scientists were on their way to discover the vaccines. Several trials and errors were faced before actually discovering the vaccine.

Every time there was a sign of relief as the cases decreased, the virus mutated and evolved. The second wave was delta, the same old restrictions were imposed but this time people were not much worried about the virus as vaccinations were in full swing and with immunity. Covid is not just a common infection, it was declared as a pandemic.

Then the virus showed some to reduced and the restrictions were waved off. But as we know that history repeats itself, the virus mutated and evolved again. This time it was the Omicron. However, it failed to instill a sense of fear worldwide.

Several countries were affected but the majority were not that moved. People are not considering this wave brutal and the work is in full swing. Businesses have also started to run on full fledge and are now willing to shift back to their normal work from the office module.

Vaccination is in full swing, several companies have come up with their vaccinations. By now, vaccinations for adults and senior citizens were available and the response is massive. But what about the kids? Even they need immunity against this brutal virus. Hence, Pfizer company has worked on this as well. They have made the vaccinations available for kids as well, that is below the age of eighteen years.

Vaccinations are the only cure for the coronavirus. Pfizer has worked on vaccination for age group five to eleven, the only difference is the dose limit. As kids need vaccinations as well, The Pfizer-BioNTech COVID-19 vaccine approved by the Food and Drug Administration (FDA) will be injected.