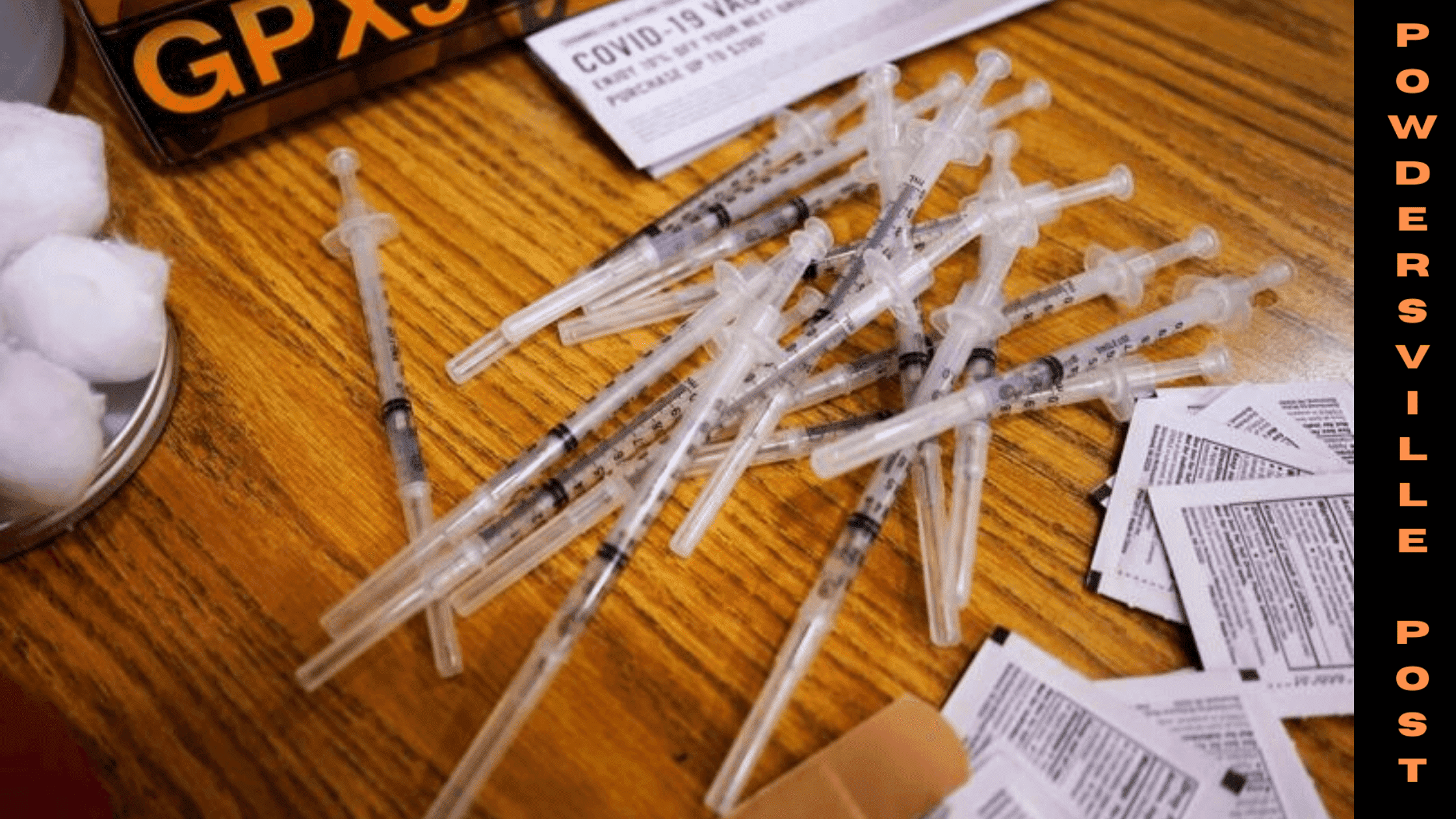 Covid-19 vaccines have fallen in many places in the US. States are racing against the clock to use up available doses before they expire. The US government is looking for a way to finish the stock and compensate for already wasted vaccines.

As Vaccine Demand Declines, States Are Left With Massive Stockpiles

As most of the citizens got their shots, a large number of vaccines are still unused and most probably they will be wasted. Nearly 1.5 million doses in Michigan can’t be used because they cannot find a provider.

There is one more reason for the shots getting wasted: no one wants to take the shot anymore. The wave of COVID has already passed and there is no news of any other waves, so people don’t want to get vaccinated.

In California, nearly 1.4% of the dose is wasted. It is pretty low. But there are some states that have administered 71 million doses but only utilized up to 84 million.

The department of public health in California suggested the state government dispose of the doses when they expire.

This problem does not only occur in the US, but also in Russia. This week, nearly a million doses expired in Guatemala because no one wants to get vaccinated now.

The coronavirus pandemic has killed more than 6 million people and nearly destroyed the economy worldwide. The vaccine is a great opportunity to save oneself from severe disease and death. People who do not want to be shot are missing an opportunity.

Only half a year ago, citizens were desperate to get their shot… There were long queues in front of hospitals and dispensaries for people who wished to get vaccinated. Citizens referred to this act as favoritism and believed that the government was biased in these matters.

There are still so many nations in the world, like Russia, where the vaccination rate is very low. Nearly 5% of the total population of Africa took the shot. The rest of the population still needed to take the shots.

The US was administered with 600 million doses and utilized only 550 to 600 million. The vaccines in the US are manufactured by Moderna, Johnson & Johnson, and Pfizer, and they can use them for up to 6 months from the manufacture date.

On Thursday, the CDC stated that the federal government, jurisdictions, and vaccine providers work together to get as many citizens vaccinated as possible while reducing vaccine waste and that the likelihood of leaving unused doses in a vial may increase as demand slows, even if providers continue to use best practices to use every dose possible.

Idaho has 230,000 shots in stock, but on average, only 2000 people take shots on a weekly basis. The demand for vaccines has fallen at a great rate, and there is a great chance that they will go to waste.

Some states’ health officials have created “matchmaker” programmers to connect vaccine providers with excess doses with providers in need of doses. Many have stated that they are attempting to redistribute doses with approaching expiration dates. Since June, a task force in New Jersey has transferred over 600,000 doses throughout the state. West Virginia has offered to transfer adult Pfizer doses to neighboring states.

The Immunization Manager states that wasting vaccines is not an issue, but pursuing people to get their shots from a health perspective is the biggest issue.