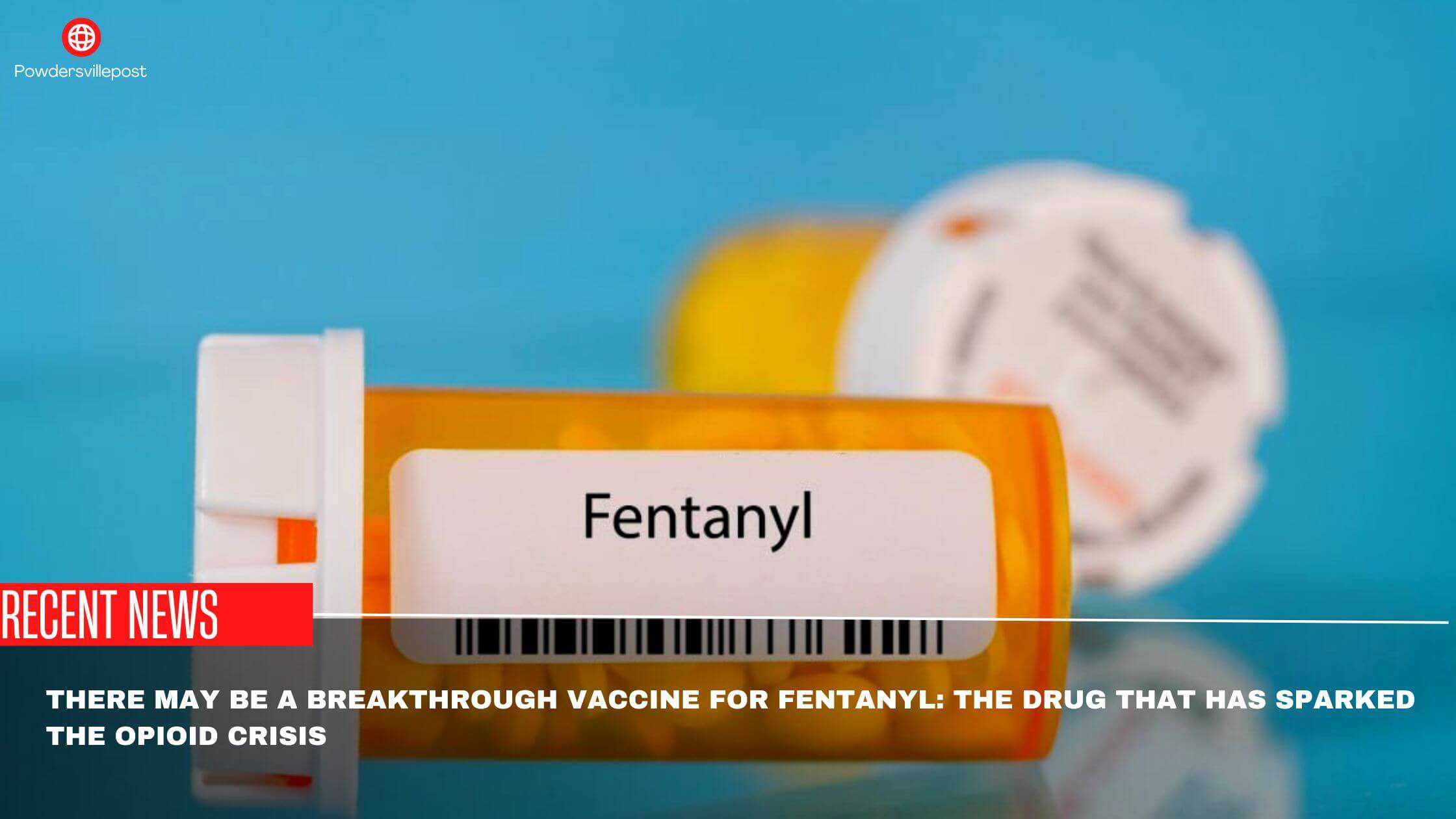 In one of the biggest achievements of medical science, a new kind of vaccine has been discovered which has the potential to block fentanyl from getting inside the brain.

It is basically a kind of synthetic opioid, which is usually considered to be a very stronger version of morphine in order to manage the pain inside the brain that usually occurs at the age of 60. But recently the misuse of opioids has increased at an exponential rate due to which the harmful effect on the Brain has increased.

It was only in the year 2020 that there was a 50% increment in the number of people dying due to the excessive consumption of opioids.

An opioid is not inherently dangerous for the human body but what makes them more dangerous is the incorporation of another drug, fentanyl inside it. This fentanyl enters the human brain and is able to affect functioning due to which the chances of abnormal growth of the cells inside the brain increase.

Why Has The Vaccine Been Developed?

The most important reason why the vaccine has been developed is to reduce the side effects of fentanyl on the brain.

It is not feasible and possible to reduce the consumption of opioids within such a short span of time but what is feasible is to introduce a vaccine that is able to block the illicit drug from becoming a part of the brain. It will have a very useful impact on the human body.

This vaccine will also be helpful to reduce the addiction of human beings to opioids. It basically produces antibodies that are able to mitigate the effect of even the deadliest drug. These antibodies usually remain active until and unless the negative effect of fentanyl is not reduced.

Why is Fentanyl so dangerous?

This has been one of the only kinds of drugs that are very deadly for the entire nation and most countries have banned any import and export.

But the consumption has increased due to the widespread presence of drugs. A person who gets addicted to the consumption of this particular drug does not even realize the quantity in which he is consuming the same.

Accordingly, it becomes extremely essential and important to administer the vaccine immediately so that the side effects of this drug on the human brain are reduced.

The best part about the consumption of the vaccine is that it is specifically made of fentanyl. But over a period of time, the same vaccine can be useful for protecting the immunity of the human body from the effect of other types of drugs which may or may not be fentanyl.

It is basically a kind of permanent treatment that reduces the need to administer the vaccine for each and every kind of separate drug to which a person is addicted. This is something that must be taken into consideration at every point in time.

It is important to understand that it is only with the help of proper treatment that the human body can be recovered from these kinds of drugs.

If it is not controlled then brain cancer is likely to be one of the most common outcomes. This is a very serious health condition and no medical science has been able to effectively cure this problem.

The vaccine must be promoted on a very large scale so that all the people who need help get the same easily.