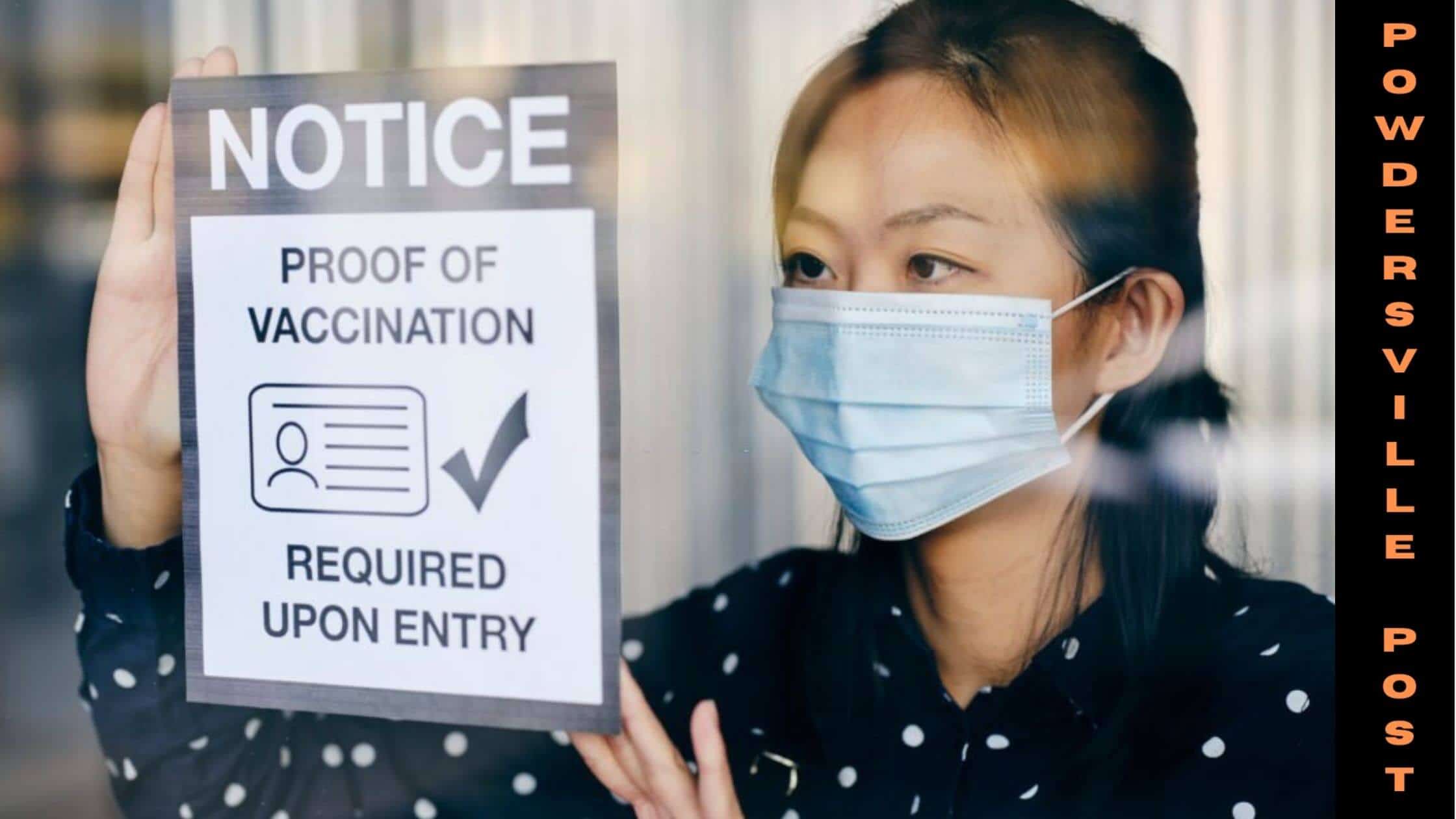 The Coronavirus has brought turmoil worldwide. At the end of 2019, it first appeared in China. The virus is very infectious and gradually turned into a super spreader. For the past two years, pharmaceutical companies have been researching the virus and coming up with several vaccines that would protect against the virus by increasing immunity.

Within a short period, it turned into a pandemic, causing millions of deaths across the globe. The whole world had to go through a lockdown for months to come up with the situation. Each time it was changing its characteristics through mutation.

Everyone is going through an unprecedented challenge to public health, food systems, the education system, and the world of work. The pandemic has caused enormous economic and social disruption leading to substantial loss of human life globally.

The government, pharmaceutical companies, and other health organizations were deeply involved in making life-saving vaccines against covid-19.

Many companies from various parts of the world have come up with different vaccines. Two doses of vaccines were already launched after many trials and they succeeded fairly.

The time has already arrived when taking vaccines has become compulsory for all humans. This vaccine helps in immunizing the body to fight against this disease.

As per the necessity, President Joe Biden of the United States of America made an effort by issuing an order that various groups of American workers should be vaccinated, mainly the federal workers.

He announced that vaccination should be completed for about 3.5 million government workers by November. 22 as there is no option in getting tested regularly.

The Biden administration believes that the federal workers constantly interacting with the public or working on-site need this vaccine most. He even frightened the workers by imposing potential discipline or even termination.

The administration even said that the workers who are working in public places need to do frequent tests. Again, this rule does not apply to those who are working remotely and the federal employees’ workers in the U.S. Postal Service (USPS) or the judicial and legislative branches.

But criticism started pouring in after Biden’s announcement regarding the new vaccination requirements. For many republicans, Joe Biden started from ignoring property rights, evading his duties at the border, and pressuring citizens to go through medical procedures.

Federal workers (for whom Biden is making this vaccination drive mandatory) are those employees who work for the federal government. These include judges, politicians, uniformed service members, and officials who mainly work for Executive, legislative, or judicial government branches.

They also include civilians who work in public health, law enforcement, Postal Service, staffers, and clerical workers who work in various government agencies.

A Texas-based federal judge in need of vaccination had issued the requirement of vaccination of the federal workers to the court in January. 21. But recently, the federal court has declined the appeal of President Joe Biden’s administration.

Judge Jeffrey Brown, one of the judges of District Court for the Southern District of Texas appointed by the ex-President Donald Trump, commented that the administration of Joe Biden had exceeded its authority.

According to another Judge, Stephen Higginson, like the CEOs of private sectors, Joe Biden cannot follow the identical lifesaving service measures at his workplace.

The government also stated that there are other ways to protect the public. The use of masks and social distancing can be applied in a stricter way to save the lives of humans.

Hence, people should understand the need for vaccines, and it is not a matter which has to be imposed forcefully.