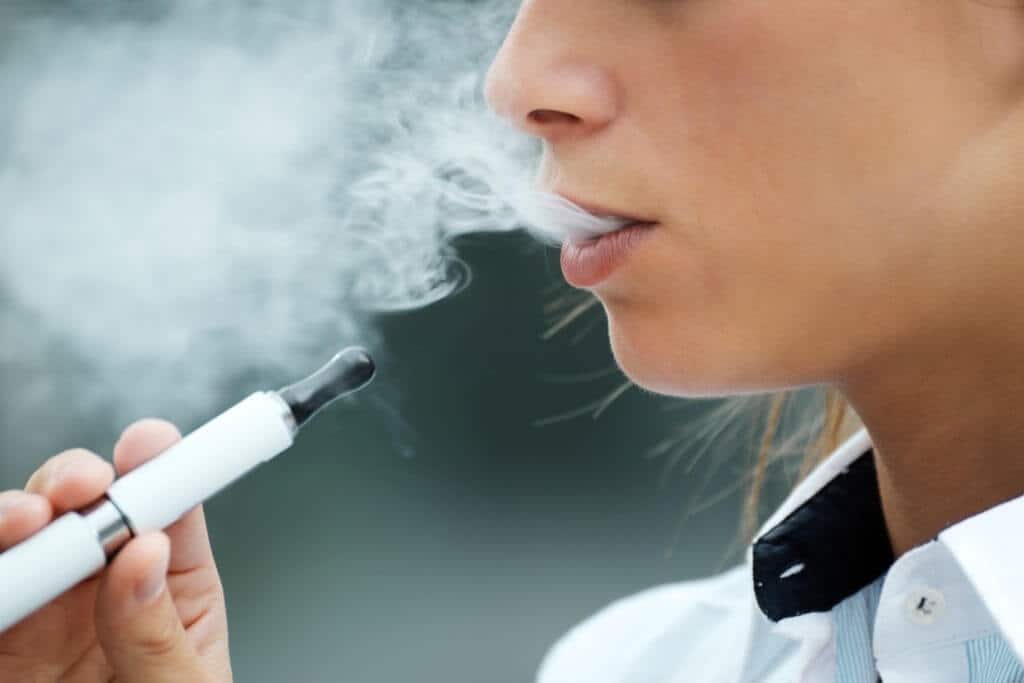 The E-cigarette has been in the news for a long period of time, wherein many people have requested that this should be banned. However, FDA (Food and Drug Association) is still reviewing this request and due to the pandemic, this has been pushed back now.

Vaping Is One Of The Leading Causes For Erectile Dysfunction

In a recent study, it has been found that people in the age group of 18 to 60 who use vaping on a daily basis are more prone to have erectile dysfunction also known as ED as compared to people who don’t.

Dr. Omar El Shahawy from New York University stated smoking also causes ED, however, the e-cigarette has been seen causing more damage. People who use an e-cigarette on a daily basis are prone to this issue.

This report was published in the American Journal of Preventative Medicine and it stated that for this study people who have cholesterol, cardiovascular disease and obesity had been excluded. People with heart issues are known to suffer from ED since the start.

The report stated that the two major reasons for e-cigarette causing ED are that it contains high amounts of nicotine and other chemicals which can make the arteries harder to expand and be dilated. Another reason is that these chemicals also cause lower levels of testosterone which is one of the major driving factors for ED.

Ahmad Bersaratini who was not involved in this study also stated that smoking has the same effect, however, in e-cigarette the amount of nicotine is high as compared to a traditional cigarette.

Apart from nicotine other harmful chemicals like ammonia, carbon monoxide, and hydrogen cyanide are also present in e-cigarette which are the leading causes of cancer.

El Shahawy said that if a person uses e-cigarette on a daily basis he could get ED in a year or much faster depending on the immunity. There is a sure chance of this happening if the person does not consult a doctor at the early stage and gets rid of this habit.

FDA is still working on how to improve the situation and might be asking the companies to show the various products they use in manufacturing these e-cigarettes. There might be also a limit coming soon as to only certain products should be used in e-cigarette and this needs to be followed by all the companies.

Another important factor is that many of the school children also use an e-cigarette and this compromises their immune system which may lead to virus infection.

Even if the kids are vaccinated but their immunity is weak then the vaccine won’t be able to stop the virus if it entered their body. In a survey, it was found that almost 1/4th of the kid’s population stated that they use the vape on a daily basis.

Many of the kids are addicted to vaping and smoking which is affecting their mental and physical health. Studies have shown that kids who were bright when they were young started smoking and it has affected their grades in a very bad way. Many of the schools are now conducting seminars explaining to the kids why it is injurious to their health and how they can overcome this habit by seeking help.

El Shahawy also stated that researchers are still not sure if stopping the vape would help in erectile dysfunction once it has begun. He stated that more research would be required in this field. He advised that if a person is not smoking he or she should not start as there is nothing to be gained from it and only health issues are the returns.