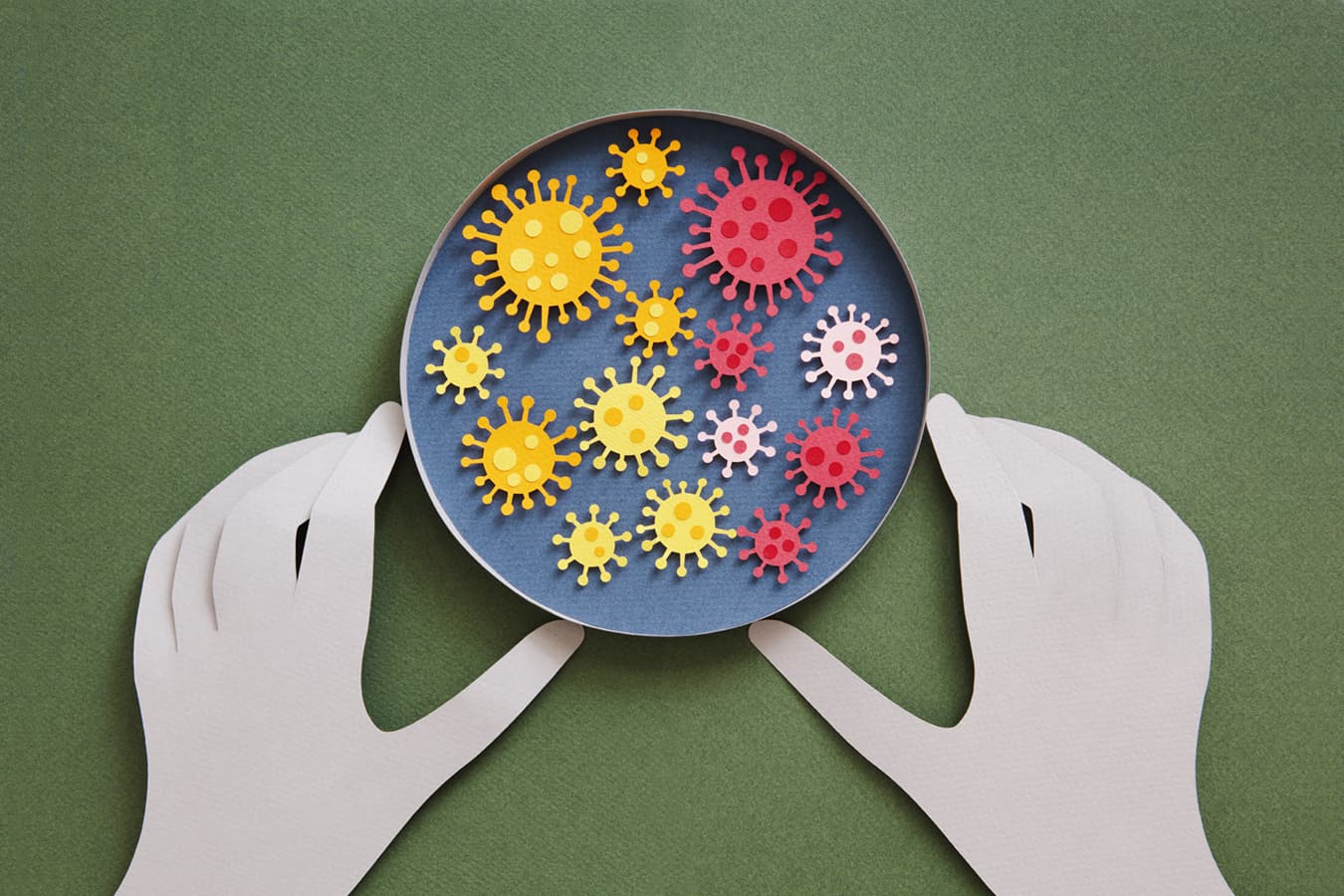 A deadly variant of coronavirus  is now wreaking havoc in many countries of the world. Hence health experts in the U.S. say that  it’s very crucial the US strictly follows its safety measures during the next few months in order to beat another surge of pandemic and thus keep all its citizens safe.

New Variant Wreaking Havoc In The U.K., U.S. Might Be The Next

Michael Osterholm, an epidemiologist, told on Tuesday night that this B.1.1.7 variant which was first spotted in the UK, is much more contagious than its predecessor, it may cause much more severe disease and it is infecting younger populations at a very fast pace. A recent study suggests that the strain might be more deadly than the previous.

He added that if Americans can just hold out, if all of them can just get enough vaccines before the summer, they can actually beat this .But all should stop being impatient.

The variant has been successful already in infecting a large number of people in various countries.

The health officials in France had warned about this variant spreading rapidly last month. And now the situation there is that the variant has infected thousands of French people – out of which more than 5,000 patients are now in ICUs — and this is for the 1st time since last year’s month of April.

Similarly Turkish officials have reported the highest number of daily positive case counts since the start of pandemic with majority of those infections being caused by the B.1.1.7 variant.

In Canada, this particular strain has led to infection in huge part of the total population and hospitalizations too. Health officials are reporting rising numbers of severe illnesses, specially  in younger patients.

Health experts are sensing the danger coming to U.S. too — as majority of the population are not vaccinated and hence remain vulnerable to the virus attack. Only about 16.1% of all Americans have been  vaccinated fully, according to data released by  the Centers for Disease Control and Prevention.

CDC Director Dr. Rochelle Walensky said on Monday that in the U.S. the trajectory of the pandemic  looks similar to various  other countries in Europe, including Italy, Germany and what France looked like just a few weeks ago.

Experts say that in the United States the pace of the pandemic depends totally on how much restrictions are being lifted off because  the US is the only country that is lifting off restrictions while the B.1.1.7 variant is spreading. In a sense, setting is being created for the perfect storm. And that could mean more  loss  of   lives.

The U.S. health officials including Walensky have requested Americans to use masks regularly and have stressed on the point that why some states are opening up too quickly at this critical juncture

On Monday, President Joe Biden has made a plea to all the leaders to re enforce mask mandates, adding that it should not be considered as a political move.

Mississippi Gov. Tate Reeves, while lifting all county mask mandates tweeted this month that he is not going to revert his decision.

On  Tuesday, Arkansas Gov. Asa Hutchinson made an announcement that  he was in favour of lifting the statewide mask mandate.

Alabama Gov. Kay Ivey will also go ahead next week with her plan of  ending the state’s mask mandate.

A spokesperson said that as Governor Ivey had ordered recently  Alabama’s mask mandate ends on April 9. He further went on to say that their state has made progress, and that they are moving toward common sense and  personal responsibility and not endless government mandates.