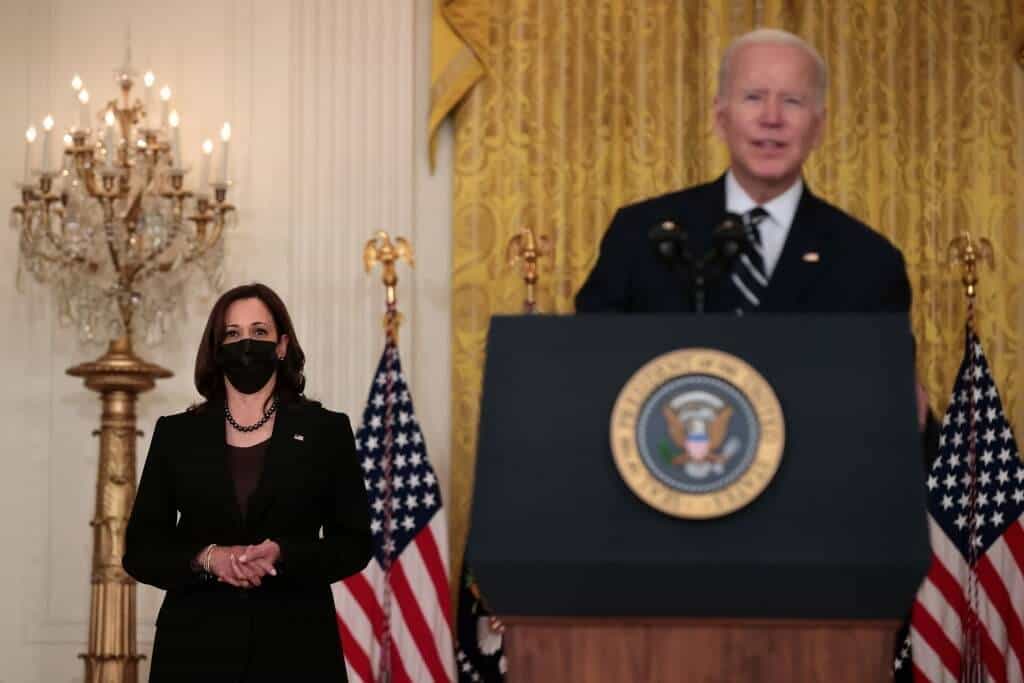 As a result of a new Biden administration regulation, private enterprises with more than 100 workers will be forced to demand their staff to be vaccinated or submit to weekly testing by the beginning of next year. If the regulation is not observed, noncompliance will result in workplace inspections and severe financial penalties.

Companies must verify that employees have got their most recent COVID-19 immunization dose by January 4, according to a new policy that senior administration officials addressed on a conference call with media on Wednesday night.

In order to be authorized to join the workplace at that point, any unvaccinated personnel will be forced to submit to a negative COVID-19 test at least once every week. The rule does not place any financial requirements on employers in order for them to bear the expenses of conducting tests.

The phone conversation with a top government official revealed that “greater immunization rates protect our staff while also lowering hospitalization and mortality rates.” “This is beneficial to employees and, more importantly, it is beneficial to the economy,” says the author. It is estimated that the law would save thousands of lives and save more than 250,000 hospitalizations in the first six months after its implementation, according to the Biden administration.

According to law enforcement authorities, on-site inspections may be undertaken beyond the deadline of January 4 if necessary. A senior administration official predicts that a fine of around $14,000 will be issued in the instance of a single violation; however, the penalties may be far higher if a firm is found to have “willfully” violated a standard. A senior administration official said that although exemptions from vaccinations for medical or religious reasons are permissible, “it is the facility’s responsibility” to “have a policy in place to guarantee that they comply with the exemptions.”

According to a White House information sheet, the deadline of January 4 will also apply to vaccination obligations for government contractors, which were initially due on December 8, as well as health care employees who operate in institutions that take Medicare and Medicaid.

The purpose is to “make it simple for firms and employees to comply with the law.” As stated by a senior administration official, the measures “will protect employees while also increasing the likelihood of successfully immunizing millions of Americans.” He went on to say that the measures “will safeguard employees while also driving increased success in immunizing millions of Americans.” According to current estimates, the vaccination requirements of the federal government would apply to more than two-thirds of all federal government workers or around 100 million people in the United States.