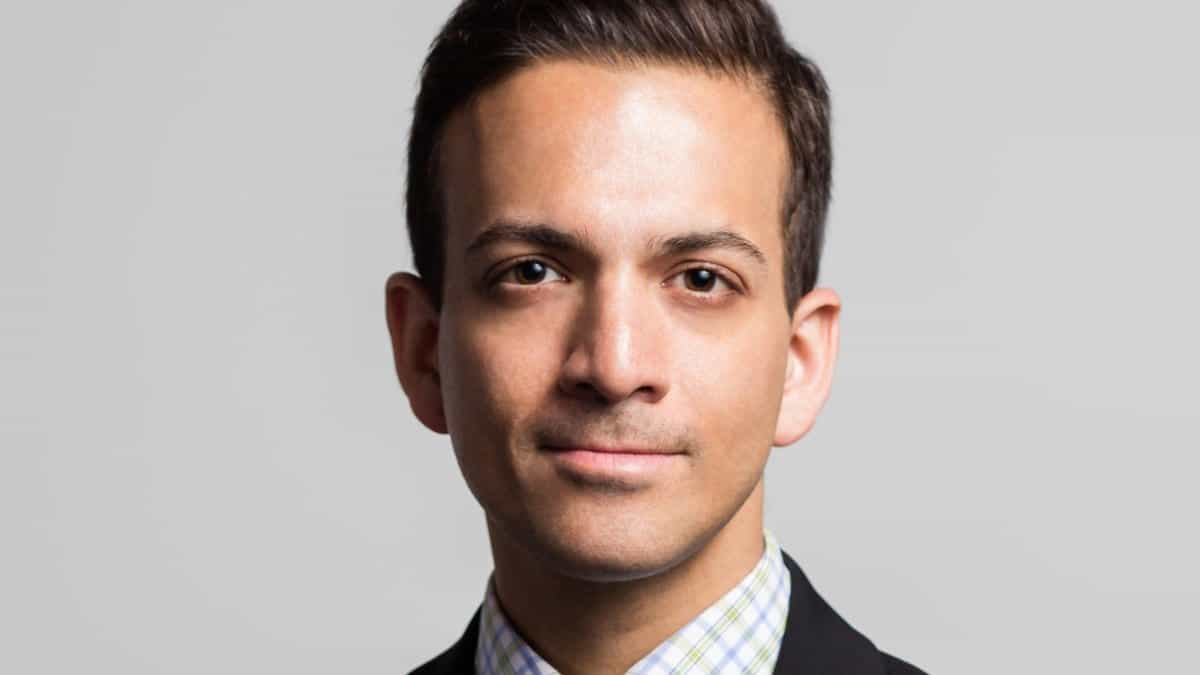 The Centre for Disease Control and Prevention  (CDC) in the United States has cleared vaccines from Pfizer, Moderna and Johnson and Johnson to be used as protection against the dreaded Covid -19 virus. The single-dose Johnson and Johnson’s vaccine had been banned for some time after alleged side effects of blood clotting were reported among a few females. The vaccine was later allowed for use after the isolated cases of side effects were found not large enough to attribute the vaccine as the sole cause of the side effect.

The recent outbreak of the Delta variant of the coronavirus, however, changed all that and the need for a booster dose was voiced by the medical fraternity of the United States. Dr Vin Gupta is a professor at the Institute for Health Metrics at Washington University. He is encouraging patients who have taken the single dose of the Johnson and Johnson vaccine to go for a booster dose of either the Pfizer or the Moderna Vaccine for added protection.

Dr Vin Gupta went on to reveal that some of his trials have shown that a trial with a modern booster vaccine on patients already vaccinated with the Johnson and Johnson single-dose vaccine and Astrozeneca Vaccine have shown increased resistance to the Delta variant in terms of the number of antibodies generated in the patients.

Dr Vin Gupta also went on to say that Johnson and Johnson should be given another opportunity while trials are still ongoing to see how effective both doses prove to be. Johnson and Johnson may also study the lower neutralizing effect of their vaccine and could produce a second booster dose themselves.

Meanwhile, the Delta variant of the Coronavirus which first emerged in India has increased in the United States to cover 83% of all detected cases, up from 50% during the first week of July 2021. The CDC (Centre for Disease Control and Prevention) has revealed that fatalities due to Covid- 19 have gone up and there are 239 deaths across the United States every day. The CDC has also reported the findings of its study that 66% of the counties across the united states have so far vaccinated only 40% of the people in their areas.

Dr Vin Gupta stands firm by his recommendation that 2 doses of any vaccine are a must and that persons who have received 2 doses of the Pfizer and Moderna vaccines have better immunity than those who take just the single-dose Johnson and Johnson vaccine. Dr Gupta insists he has enough data to come to this conclusion.

A laboratory in New York has also done some studies that show that a single dose Johnson and Johnson vaccine was not found to have generated enough antibodies to be effective against the deadlier Beta, delta, and even the lambda variants. The studies showed that antibodies from BNT162B2 and mRNA-1273 showed moderate neutralizing resistance from the Beta, Delta and Lambda variants whereas antibodies generated from the Ad26.COV2S was found to have low neutralising power. These findings virtually prove the necessity of a second dose of the available vaccines.

Perhaps Chairman Alex Gorsky and his Johnson and Johnson team could share the results of their own research from their research facilities in 15 countries including the United States and inform the media if they agree with the tests conducted so far and if they are contemplating either strengthening their single-dose vaccine or introducing another booster dose.

The CDC, however, is advising all Americans to get both doses of the Pfizer and Moderna vaccines even if there have been mild side effects after the first dose but does not mention anything about the single-dose Johnson and Johnson Vaccine.