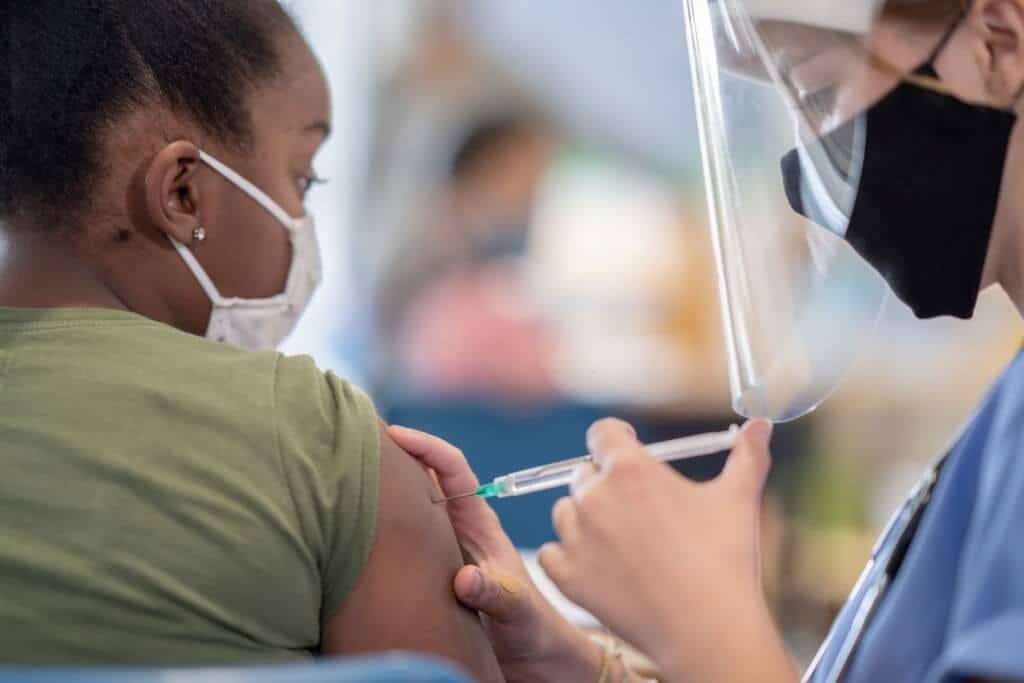 Some reports are about hostile emails or messages sent to medical officers and some are about protests going on outside health officers’ houses. The Montana Human Rights Network’s extremism and white nationalism expert, McAdam has been watching over violence and threats towards targeted frontline workers in northern Idaho and Montana.

Since the onset of the pandemic, such threats have become common in the country.

The community health director of Okanogan County, Lauri Jones said she had to ask for police patrolling and install new security systems for her home as he got a lot of threats.

Researchers have found that groups that target public health care officers and threaten them are tied to extremists.

Experts are worried that these threats will increase as there will be a nationwide program to increase vaccination in children as their vaccines get approved.

Talking to CNN, McAdam said that there is a chance that these risks, harassment, and threats will rise again. Every time there is an improvement or development in the pandemic, there is a risk of threat and harassment.

Vaccines of children from the age of 5 to 11 years from Pfizer/BioNTech are being considered by the Food and Drug Administration. As soon as the approval is passed by the US Centers for Disease Control and Prevention, its administration will kick off next week.

The Network for Public Health Law’s senior staff attorney, Brooke Torton said that he anticipates that there will be cases of harassment and threats and they will only increase as young kids start getting vaccinated.

Torton noted that due to widespread misinformation, people are threatening health care officials. The idea of vaccine mandates has added fuel to the fire.

The association has been discussing plans with its members to award community leaders and doctors for being vaccine champions. Hannan noted that they are afraid of being awarded because they think it will cause them more threats and violence.

She said that people against vaccines that are harassing frontline workers are in minority and they will stay like that. But when we introduce a new initiative we have to consider and be ready for a backlash from people.

The National Association of County and City Health Officials’ chief executive officer, Lori Tremmel Freeman said that even though health line workers are fearing their safety, harassment increases when new policies and mitigation efforts regarding COVID-19 are introduced.

Freeman said that things are so politically divisive that at this point when new efforts would be made, whether about masks or vaccination, they’ll be politicized.

Freeman added that it is really unfortunate that at this time rather than focusing on health advice, this environment is making people debate politics. Professionals who are working day and night to protect us are being targeted, and that is a worry for all of us.

Merrick Garland, the US Attorney General, received a letter last week from NACCHO. It requested to provide protection to staff officials of the public health department. The letter was signed by Freeman.

Freeman hasn’t gotten a response yet but she said she sent this letter because she does not want to wait till a tragedy strikes.