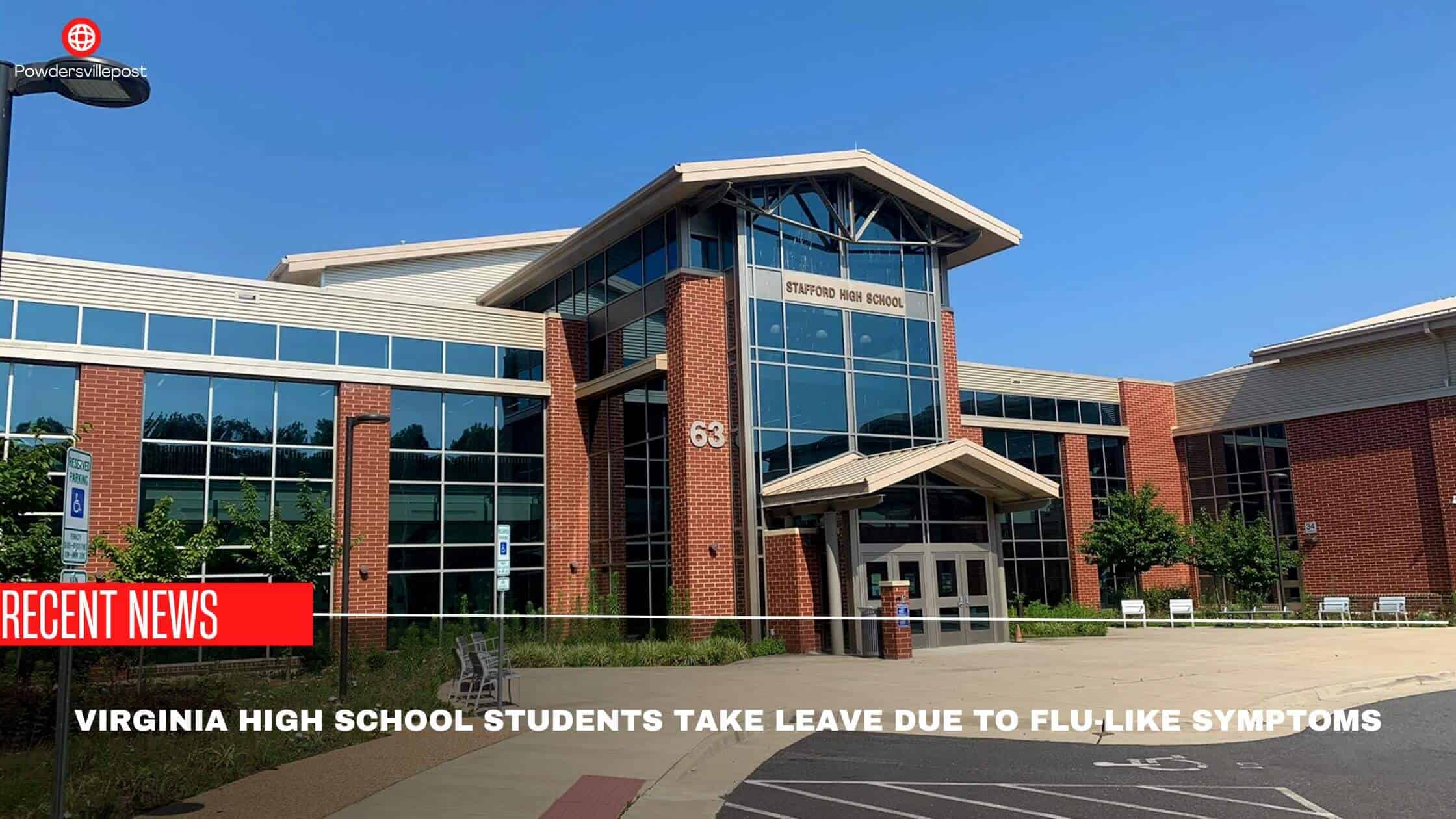 Health has become the major concern of this century with the corona pandemic hitting all of us hard. Amidst this crisis is the news that school students from the US are getting infected by the influenza virus. According to district reports, almost half the students of a Virginia High School are observed to have taken leave due to symptoms of flu. The news has alarmed health officials in the United States.

Health conditions are quite unpredictable. When it comes to influenza, this uncertainty increases. The winter months of April to October in the southern hemisphere take a heavy toll on North American countries like Australia and New Zealand.

Australia experienced the worst flu season in five years in 2022. The country saw that the average number of cases tripled and remained the same for about two months. A similar peak in the number of cases was observed in New Zealand as well.

Dr. Anthony Fauci, the Director of the National Institutes of Allergy and Infectious Diseases of the US, said that the state should pay attention to the alarming flu reports amidst the chaos of Covid-19. He added that the flu season could become an additional burden while Covid-19 was already creating troubles in the state.

Reports have also predicted that Covid-19 shall enter a new peak in early December of this year. If that is about to happen, then the US will have to deal with two respiratory viruses at the same time. Experts have clearly stated that this is bound to happen.

The Ill-effects of Returning to the Normal

When the state took united efforts to make its people practice strict social distancing and masking during the early months of Covid-19, flu was nowhere to be seen. Since people have now returned to the old ways, cases of influenza have been reported.

Dr. Jennifer Nayak, a specialist in pediatric infectious diseases from the University of Rochester Medical Center, notes that although flu has returned, cases have not risen to the levels observed before the pandemic. But Nayak adds that the immunity levels of the population have been affected.

Children, according to Nayak, are the most vulnerable and can become dangerous sources for the spread of influenza. Most children do not wear masks nowadays.

The Chief Communications Officer of Stafford County Public Schools, Sandra K Osborn, said that they are trying to identify the cause responsible for such widespread flu. Around a thousand students of Stafford High School have been found to have flu-like symptoms and gastrointestinal problems.

Every year around 2100 students get enrolled in this school. Under this context, the reports regarding flu that have come in are extremely alarming.

Notifications released by school authorities said that all school activities including athletics will stand postponed as most students, as well as staff, have been laid down with flu. The notification further informed that the activities shall resume only after the conditions are reanalyzed by the school authorities.

As per assessments made by the United States Center for Disease Control and Prevention, higher levels of flu have been found in the southeast and south-central regions of the State. Generally, flu in the United States comes in the month of October and peaks during December and January.

More schools have reported rising flu cases. This is a matter that requires attention as it is through students that flu spreads the most throughout the state.