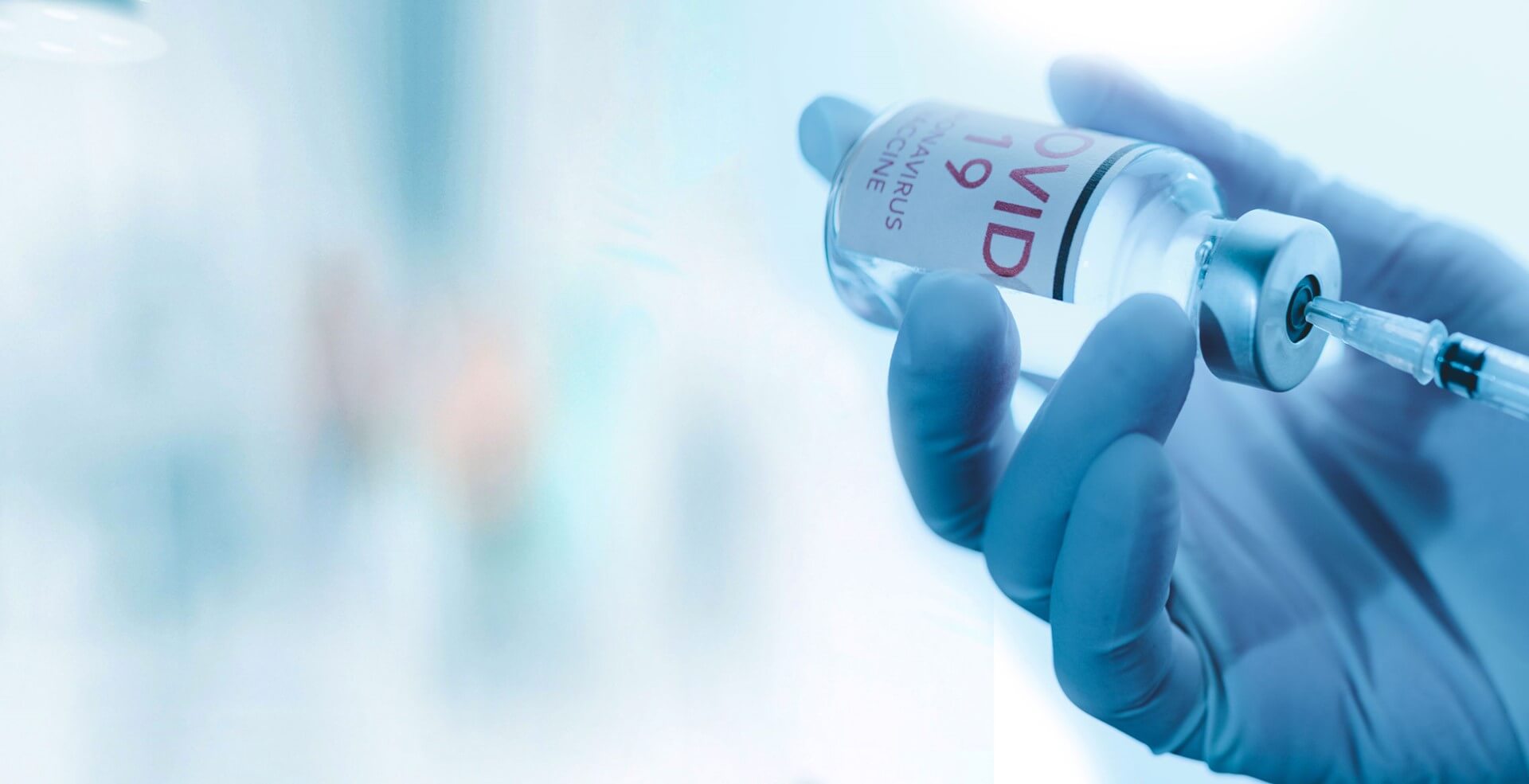 “I messed up, big time,” says Travis Campbell as he awaits possible death on his way. During a recent viral video of Campbell circulating online, we can see him struggling to breathe and talk while attempting to pass on his message to the world about how he regrets not getting vaccinated.

On his possible deathbed, he is seen making arrangements about his children’s life once he is over. He has been admitted to a Bristol hospital since July end. Since his admission, he has been documenting his days in the hospital, recording all the ups and lows of the treatment.

In a clip, he is seen speaking through an oxygen mask, confessing that he messed up by not getting a vaccine shot. He says he admits to making the big mistake.

As Virginia man awaits death, he fears missing out on daughter’s wedding; begs people to get vaccinated

During the first couple of days, he seemed okay. He was explaining his illness. He was able to speak without any interruptions. But by the time of July 31, he couldn’t speak continually. He started feeling shortness of breath.

This Tuesday, he was completely bedridden, and barely words left his mouth. He talked about whether he’ll have to get on a ventilator. The night proved to be his darkest, a realization struck him: he might die before his 19-year-old daughter marries.

He is seen making an emotional statement. He said that he called his 14-year-old son and told him to give away his sister for marriage, as it was unlikely that he’d make it out alive.

During two interviews with CNN, Travis and his wife Kellie explained how the pandemic changed their lives and why they chose not to get vaccinated.

They hail from Virginia, where the cases have seen a spike fueled by the highly transmissible delta variant of coronavirus. Kellie and their children tested positive for the virus but experienced cough, dizziness, and fever. Kellie said that they were recovering and didn’t have severe symptoms like Travis.

When asked why their family did not get vaccinated, Kellie said that in the early pandemic of 2020, their daughter’s basketball team got symptoms. So they assumed they all already had the disease. When the cases declined, they took it lightly. They didn’t clearly say whether they got themselves tested during 2020.

The Centers for Disease Control and Prevention announced earlier that even if someone has contracted the virus, they have to get vaccinated against the novel coronavirus for their and the country’s safety. On Friday, a study was published by the CDC that those who contracted coronavirus in 2020 and didn’t get vaccinated have chances of getting reinfected.

Campbell said that one factor that led to him not getting vaccinated was their home located in a rural area. They didn’t think they interacted with enough people to contract the virus. He said he regrets the decision now and requested others to get vaccinated while they can.

He said that he couldn’t breathe and felt like a fish without water. He admitted his fault and said he should have taken his kids and wife to get vaccinated, which he didn’t and he is paying the price for it. He requested the people to get vaccine shots and understand what their lives mean to them and their families.

The daughter about whose wedding Campbell feared missing, said that it was heart-wrenching. She said no one wants to hear their dad talk about dying and missing out on special days. She said he wanted him to know that she feels proud of him that his videos may be saving people’s lives by opening their eyes. “I couldn’t love him more,” she said.