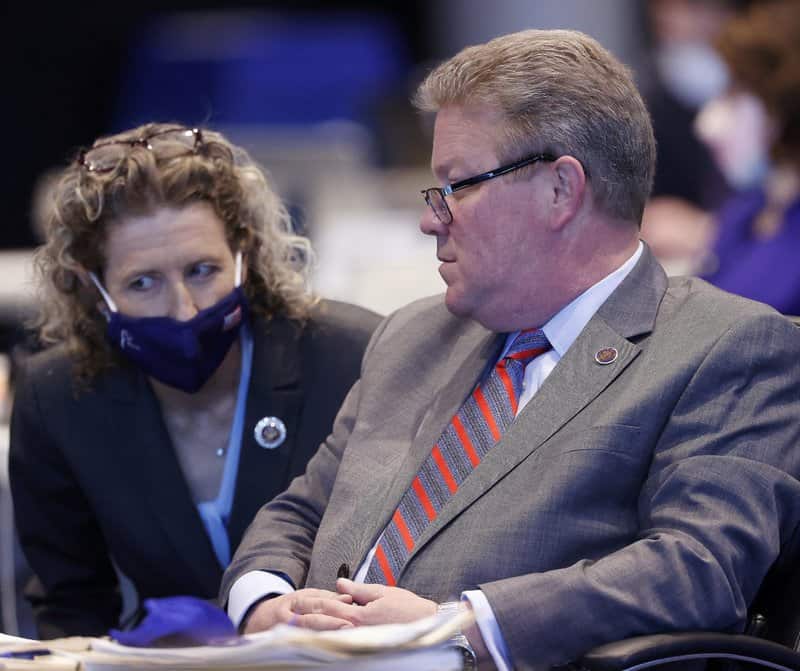 On Wednesday the state Senate voted for the abolition of the centuries-long practised capital punishment with Democrats voting to end it and Republicans wanting to maintain it.

After a 2 hour-long discussion, the votes finally ended with 21-17.

Virginia Puts An End To Death Penalty After Four Centuries

The death penalty bill was sent to the House of Delegates for review. Virginia Governor Ralph Northam vowed to sign it which would now create a massive shift in the state’s Criminal Justice System with the Democrats taking charge of the General Assembly and Virginia Executive Mansion(also known as Governor’s mansion).

The Democratic senators argued that capital punishment may sometimes result in the death of innocent individuals.

But this statement takes both Virginia and the country back in time to the racist periods when countless innocent blacks were forced for the death penalty. The new decision is said to make America step into a different world.

Virginia senate member Scott Anthony Surovell sponsored the bill and stated that in 50 years all the objects used for the death penalty will be kept in museums and people will wonder about their history.

Over 1390 people have been executed so far, both as a state and colony making Virginia one of the highest states with death penalties.

Even though Virginia comprises 20% African Americans, black prisoners accounted for 46% who have been executed by the state since 1976.

The Senators rejected a 22-17 vote amendment on Tuesday by Senator William M Stanley that would enable any aggravated murderer to replace capital murder under the new law resulting in a period of mandatory imprisonment.

Although Stanley was the chief co-sponsor of the death penalty bill, he refused to support the law without his amendment.

He stated that the decision could have been through bipartisanship but it resulted in a single party effort along with his name whereas in fact, he does not support it.

Political experts state that the death penalty had massively dropped across the country in the past 20 years as prosecutors abandoned the practice based on the jury’s concerns of making a wrong decision.

So far, 22 states have fully abolished capital punishment and 12 states haven’t conducted any execution in the past decade.

But the states which haven’t still abolished the practice state that the reason they are keeping it in place is to make use of it when in extreme cases.

Virginia’s Republican Senate member Mark Obenshain talked about the misuse of capital punishment in the past. He said that death penalties can still be fairly conducted in the state but not the way it was practiced in the past centuries.

He also stated that capital punishment should in fact be practiced for the worst of the worst cases.

The current law allows 15 kinds of killings to be qualified for the death penalty which includes killing a child less than 14 years of age, hiring someone for the murder of a government/police official, murdering a witness in a pending court case, murdering a court judge, etc.

The prosecutors have the right to charge any of those crimes as Standard First-Degree murder cases which would result in 20 years of imprisonment.

But if a prosecutor charges the case capitally and gets a conviction, the crimes are punished through death or life without any parole and judges can suspend part of the life sentences in any of those crimes except for murdering a police officer.