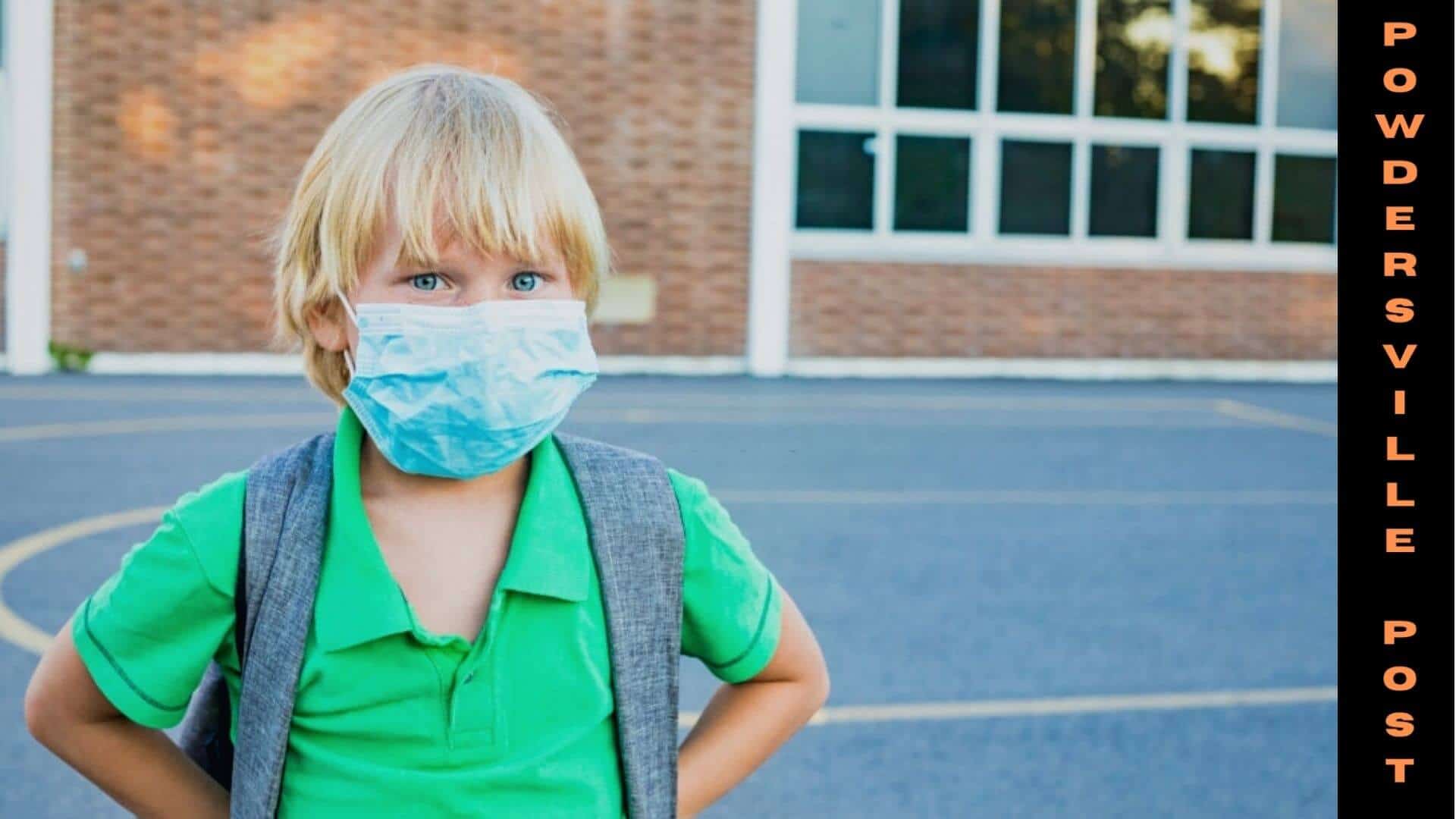 Most schools in the US are opting for small classes due to the surge in several new infections; many are willing to step out of their homes and start with in-person learning, but only by strictly following the mask mandates.

Virginia Sees An Unpleasant Fight Over Mask Mandates At School

However, Virginia is facing a challenge in keeping up seven of its schools open, as the federal system is against the CDC rules of using masks inside school premises.

The Center for Disease Control and Prevention has set the rules that anyone above the age of 2 years should be wearing a mask, whether or not vaccinated. The guidelines also suggest that schools follow them at least until the 1st of August 2022. It recommends that all staff, students, and visitors use masks indoors.

However, the newly appointed Governor of Virginia, Glenn Youngkin, is up against this law and wants the schools to run without such mandates. This step contradicts that of his predecessor, Democrat Ralph Northam.

Youngkin had signed an order that stated that the parents should be given the right to choose for their wards of not needing masks at schools and that the boards are not doing the right job in giving less importance to parents’ rights.

The Republican Governor has been sued by seven school boards stating that they are trying to defend the authority’s right to policymaking regarding the health and welfare of their students and staff and that they are not trying to politicize the matter.

They have filed a suit against the Governor as they are concerned about the number of rising cases in the country and the critical situation of the hospitals. And that they feel that masking laws should be obeyed as recommended and that the executive order is in conflict with the state’s laws and constitution.

The seven school boards that have challenged the Governor’s executive orders are Alexandria City, Arlington County, Richmond City, Fairfax County, Falls Church City, Prince William County, and Hampton City. Earlier, parents of students of a public school in Chesapeake had followed a similar suit where they challenged the executive orders asking the Supreme Court to block such orders as they go against the guidelines and laws of CDC.

On the other side, schools in the central Catholic diocese have been directed to follow the executive orders. The Diocese of Arlington has 37 parish and regional schools, four high schools, and three preschools under its umbrella, which covers 21 Virginia counties that have more than 17,000 students enrolled.

The Diocese Superintendent Joseph E. Vorbach III stated in a letter written to the school officials and pastors that the Governor’s orders are meant to keep the rights of the parents over their children and that they should be followed.

The district that sees a turnover of more than 350,000 students from states all over, is now facing a critical challenge as they have been grounded in between politics and law. But what should be the fate of the students is what matters more when everything has come to a standstill for this pandemic, and the worst affected area is education.