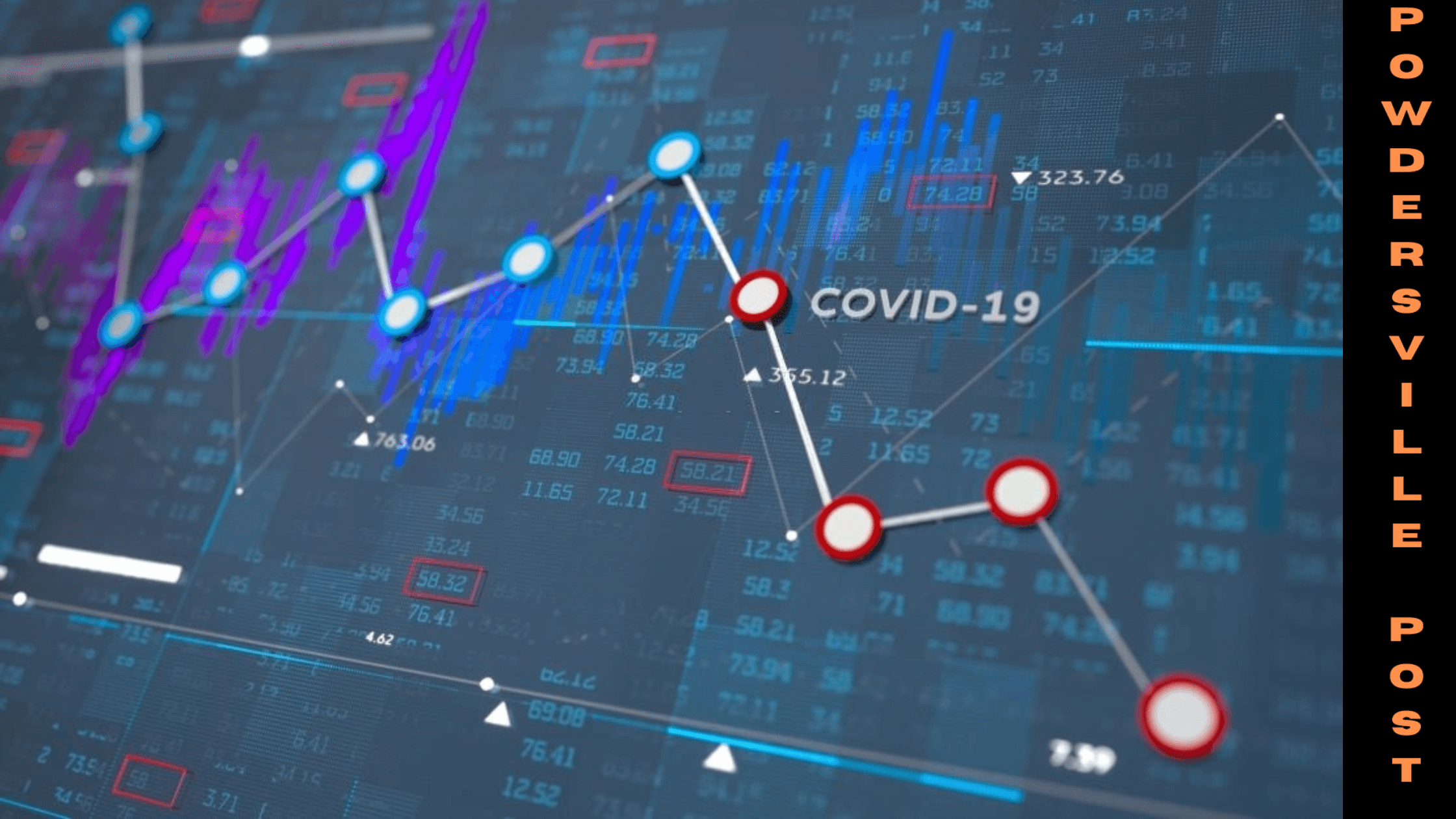 If the recent reports are to be believed, then the virus shows a downward graph in many of the states in the Americas. However, new infections still remain on the higher side. US Coronavirus cases are spiraling down in many states. The national average for deaths is also seemingly stabilizing. Johns Hopkins University data state that all states are showing a downward graph.

Virus Shows Downward Trend In Many Of The States

The decrease in infections points towards a decrease in infections as well as hospitalizations. While the trends are surely a positive sign that the states are recuperating, However, health officials are not letting their guard down anytime soon. The averages remain quite high as compared to the death rates in the last season.

As of last week, on an average per day, the US was clocking in more than 300,000 infections. In the middle of January month, the average rates of infection were around 800,000. The reports that are pouring in from various quarters suggest that the case of deaths have stabilized to about 2,400 per day.

The CDC is of the opinion that the current trends will show whether or not the protocols should be changed or not. The CDC is looking into the hospitalizations and death rates to decide if the guards will be dropped from next month.

The U.S has already seen 900,000 deaths. It could reach a million, according to certain health quarters. So, it may not be time to relax as of now. It seems that the Omicron variant is slowly loosening its grip on the population. The infection rates have come down in at least 49 states across the US.

Although, it is not yet very comforting as the 900,000 death toll is not a minute figure. However, everybody is still hoping for the best. There are quarters that want to stress non-masking in many areas. The downward spiral of the Omicron variant may raise some hopes in various quarters. However, a few Delta variants may still be lurking around. So, many believe that social distancing protocols should be in effect.

The number of Americans in hospitals has also fallen by 15%. In Addition, some of the latest news to do the rounds was related to a new way to find out the infection load in sewerages. The samples from various sewerages across the country suggest that infections may be waning.

This is according to the latest data as posted by the CDC. Deaths are still on the rise in more than 35 states. That shows that it’s not time for laxity yet. However, the current trends are still providing hope to doctors as well as other healthcare officials about the downward trend of the Omicron, which could ease the pressure from the hospitals.

Los Angeles may ease masking restrictions if the recent developments are to be taken seriously. However, all the changes may only come to effect after the second half of February. The Superbowl is scheduled in Los Angeles on Feb 13. So, that may be a reason. Protection and measures cannot be diminished before that match.

Covid-19 infections in several counties of California are also dropping and show a downward spiral. However, everybody believes that this may be false hope, as a new variant may come in anytime soon.

The greatest number of deaths are reported from unvaccinated people. So, that is a cause for huge concern. There is reason to be hopeful that vaccinations can reduce the death numbers to a huge extent in the country. However, time is the only factor, and ongoing research and vaccination modalities will speak for themselves.