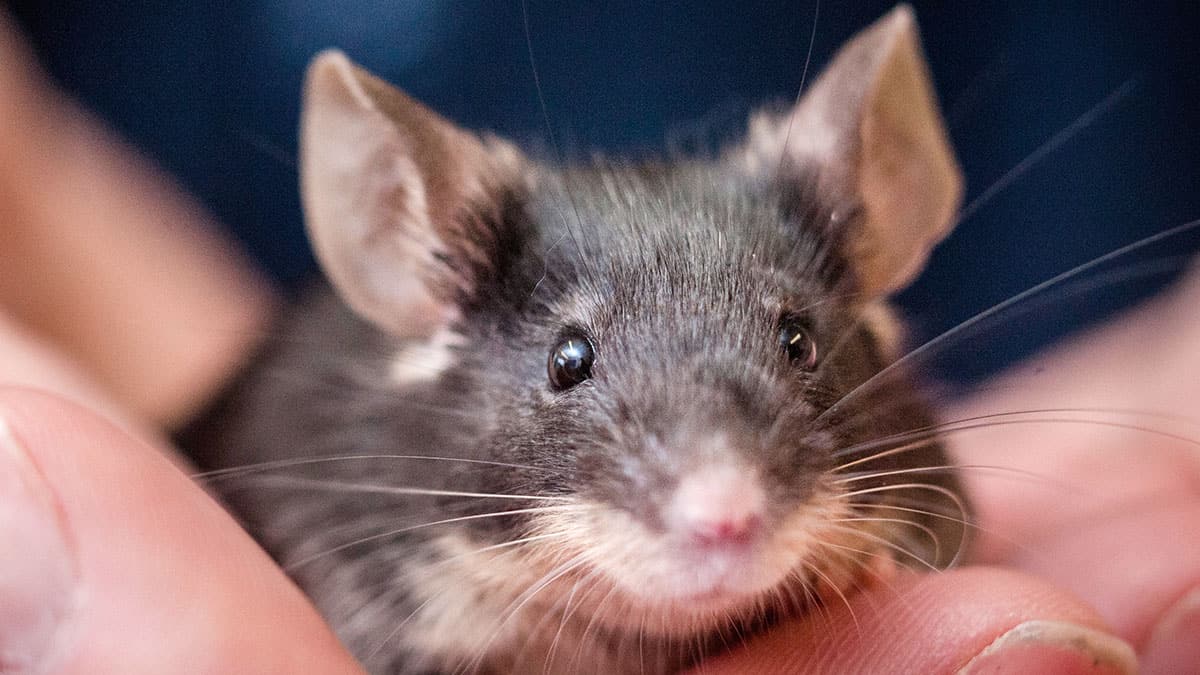 A recent study suggests that the new variants of the virus are broadening their grips and are capable of making rodents their prospective hosts.

The Covid-19 virus is already known to infect animals including minks, cats, dogs, tigers and lions. However, according to a daunting new study, the virus can now even infect rodents such as mice.

The Deadly Virus Is Now Unfurling Its Grips On Rodents; Can Infect Mice

Inhabitants of cities like New York and London are well familiar with the encroachment of mice in subway stations, their backyards, attics and basements. However, these new revelation does not exactly present a perilous state, even for the cities mentioned where these unwelcome rodents are constantly encountered.

Still, this recent discovery is of concern. This particular development in the study indicates that new mutations are making the virus capable enough to replicate itself in a wider range of animal species.

What is interesting to note here is that, the very first variant of the virus that was discovered in Wuhan, China, is not capable enough to infect laboratory mice. The same explanation applies for the other variant called B.1.17, which was discovered in U.K. and is circulating across much of Europe.

Yet, Dr. Xavier Montagutelli, an acclaimed geneticist who primarily conducted the study, reported that the variants that were found in South Africa and Brazil, namely B.1.351 and P1 are capable of replicating themselves in rodents.

The study did not further reveal anything about transmission between interspecies or intraspecies for that matter that is, the variant does not get transmitted from humans to mice or vice versa or between mice as well.

The results of the study accentuate the importance of regular testings that must be conducted in order to properly comprehend the virus’s ability to replicate itself in animal species. This assessment is presently more essential, owing to the arrival of new variants.

The Covid-19 virus is believed to have originated from bats, presumably with another animal serving as an intermediary host. Scientists are now apprehensive that the virus might continue to survive in an animal species in a manner that might not necessarily affect the animal yet, can infect other species as a result, thus creating an “animal reservoir”.

This particular development in the research calls for much concern. The virus circulating within another species might result in threatening and unprecedented mutations, which might return back to humans in a form the present vaccines are not formulated to fight.

So far, minks are known to be the only animals who are capable of catching the virus from humans and return it back. Consequently, in November 2020, Denmark, which happens to be the leading mink-producing country, slaughtered around 17 million farmed  minks, as a preventive measure against the virus possibly mutating into threatening new variants.

Scientists have also discovered that the B.1.1.7 U.K. variant can infect domesticated cats and dogs and cause them to develop heart conditions, similar to the symptoms manifested in humans.

In order to successfully infect a species, the virus first needs to bind to a protein on the outside of the cell, manage to acquire passage into the cells, and eventually dismantle the inside machinery as an attempt to take over and replicate itself. The virus  will also try to escape the immune system’s efforts to fight off the infection. Given the complicated procedure, it is oddly surprising that the virus is presently infecting such a wide range of species.

Scientists plan on closely monitoring this situation and prevent it from further escalating into a more disastrous plight.