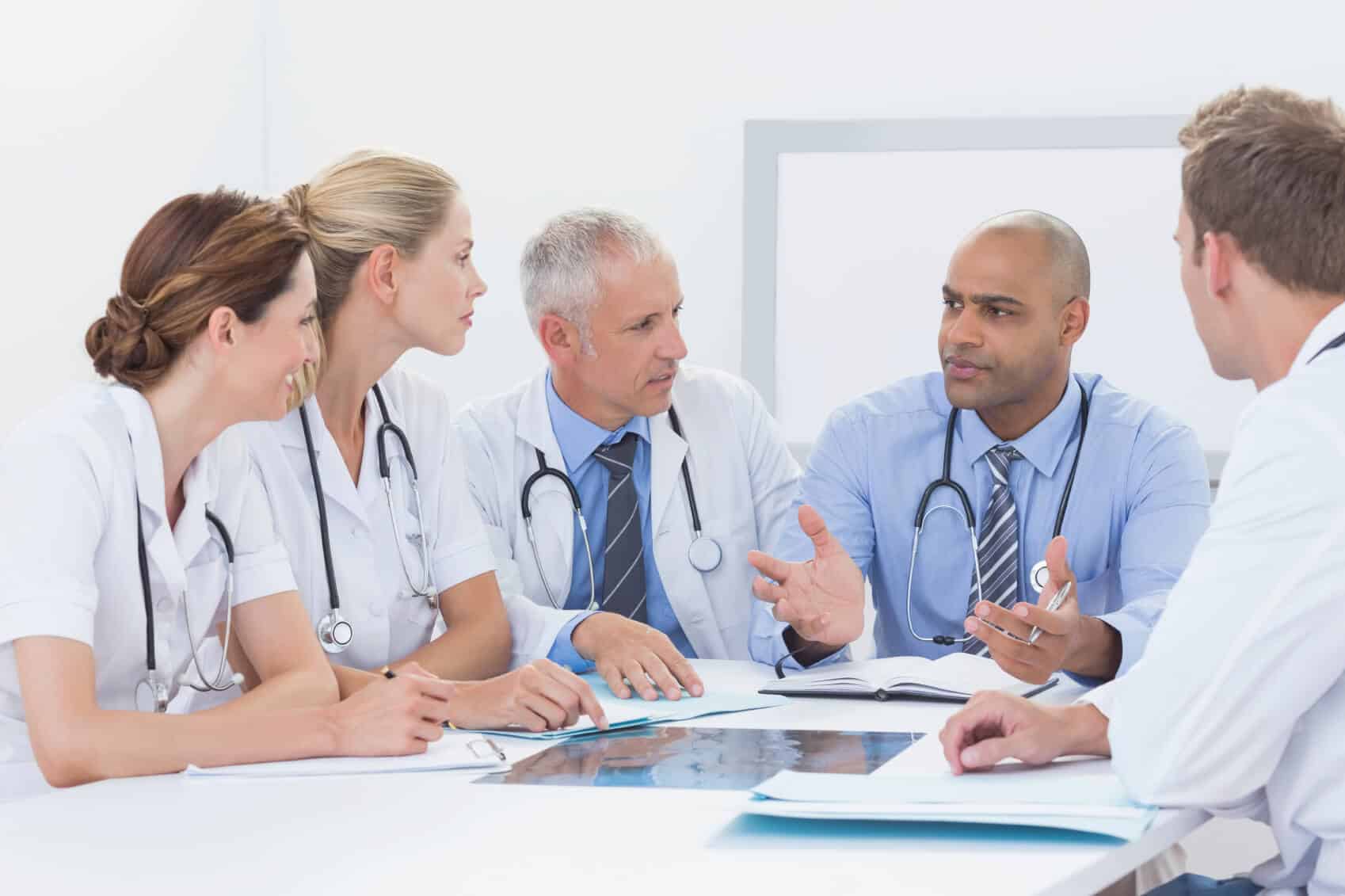 It was becoming increasingly evident that Americans were preparing for returning to normal life, CNN reported.

Restrictions on the number of people gathering in private and public spaces were being lifted across states, and in-person learning was making a comeback at more school districts. With travel increasing, TSA data had shown daily passenger numbers at over 1 million in US airports for two straight weeks, which was the longest since early 2020 when Covid-19 lockdowns crimped air travel.

Experts Voice Concerns Even As Americans Prepare For Return To Normal Life.

However, health experts remain concerned that Covid-19 was still around.

According to Dr Rochelle Walensky, director of the US Centers for Disease Control and Prevention, the US daily death toll continued to be about 1,000, which was way too high. She was speaking Thursday on the Today show.

On the positive side, she pointed out that vaccinations were working, as shown by the decreased rate of mortality seen in people aged 65 and over, but more infectious Covid-19 variants were circulating.

Meanwhile, some states had reported increases of at least 10% in weekly average cases; Johns Hopkins University data showed and variants like the B.1.1.7 might pose a greater risk of exposure and a potential blow to the fight against Covid-19.

According to Dr Leana Wen, CNN Medical Analyst who spoke to CNN’s Anderson Cooper on  Thursday,  it signalled a variant more contagious was lurking, and all bets were off as it meant that activities that had been seen as low risk were now going to pose a higher risk.

The variants had also made certain treatments more difficult, with the use of certain monoclonal antibody therapy halted as they had become less effective.

The focus had shifted to getting more Americans vaccinated to check surges in infections and hospitalizations.

While optimism among people as regards the distribution of 200 million doses over the coming weeks ran high, there were concerns that due to the administration of Pfizer and Moderna vaccines’  two delayed doses, it meant that for the best-case scenarios, more time would be required before a return to normalcy could be achieved.

According to CNN medical analyst Dr Jonathan Reiner who spoke to CNN’s Ern Burnett on Thursday, for herd immunity to be achieved, it would still probably take about five months, assuming fully 70% of the population could be convinced to take the shot.

Wen added that even for the fully vaccinated,  certain further precautions were in order before they could be interacting with other people.

Wen added that it was known now that when coronavirus was present at such a high level, even people who were fully vaccinated when they were in public with others who were not vaccinated needed to be masked.

While the distributors of the vaccine and states were looking to vaccinate as many adults as possible, according to the University of Washington’s latest projection, at least 60,000 people would be dead by July 1, the Institute of Health Metrics and Evaluation of the university said.  It projected that an estimated 59,000 people would die in the next three months. According to the IHME, 10,000 lives could be saved if mask use increased to 95% from the current 75% of the population.

The IHME added that the majority of states in the northern half of the country were now grappling with the increasing transmission, and the most pronounced increases were seen in Michigan. It added that the increases could be due to the B.1.1.7 variant spread and mobility increases recently.