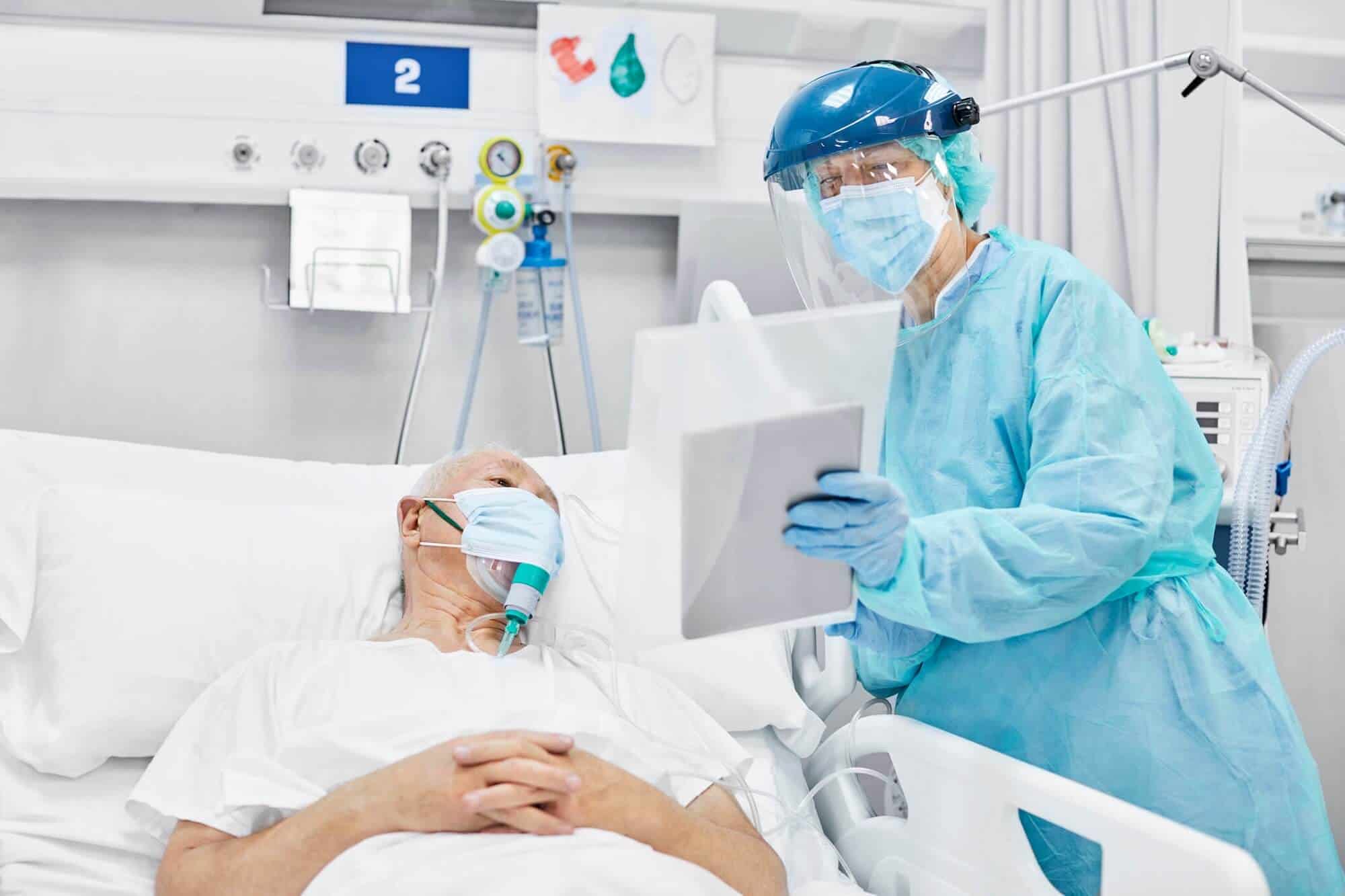 Washington’s Department of Health reported that the department monitored covid-19 transmissions and hospitalizations and found that they had reached a record high.

According to the Washington state Department of Public Health, 1 in 588 residents had Covid infection. One month later, on Aug. 6, the department reported that the Covid infection prevalence rate had almost quadrupled to 1 in 156 residents. Recent numbers eclipsed those generated in the last wave of Covid infections in the state in the winter of 2020. A CNBC analysis of data from Johns Hopkins University indicates that Washington is reporting 38.5 new cases per 100,000 residents on average over seven days, ranking 22nd out of all states.

In Washington, Infection Rates And Hospitalizations Have Reached Record Levels

On average, there were 500 new infections in four Washington counties every 14 days, while the rates ranged from 300 to 500 in five counties. In 16 counties, the rates were between 200 and 300, while 12 counties had rates between 100 and 200. Ninety-eight percent of the cases in Alaska are delta variants.

Covid’s hospital admissions also soared, with a rolling average of 29 admissions in the seven days ending June 16. During July and August, hospital admissions were relatively low for Covid but averaged 96 for a seven-day rolling period in August. In addition, the increased hospitalizations of people in their 20s and 30s were noted throughout the country, a trend that has been observed in hospitals across the board.

In the state’s hospitals, people over 65 years of age who are unvaccinated are admitted six times as often as those younger than 65 years of age who are fully vaccinated. Individuals under 16 and older without vaccinations are more than ten times more likely to be hospitalized than vaccinated individuals. In a statement, the state’s health department stated that the hospital system would be overwhelmed should the entire population experience the rates of hospitalization currently experienced by unvaccinated individuals. Over the past seven days, death rates have remained relatively flat with between 5 and 10 deaths per day on average.

A statewide study shows immunity from at least one prior infection and vaccination stands at 54.7%, a 2.8% increase since July 6, 2009. Shortly, any one of us, or a loved one we care about, could require hospital care, said acting state chief science officer Dr. Scott Lindquist. At this point, to ensure that we get the care we need, our hospitals are counting on each of us to put on a mask and to get vaccinated, he added

The Centers for Disease Control and Prevention report that coronavirus booster shots will be required in the months ahead since they provide less protection. Nevertheless, some experts believe that boosters are not necessary. It’s unclear whether a third dose will help people who don’t react well to the first two doses, according to William Hanage, associate professor of epidemiology. The recommendation for boosters could undermine confidence in the vaccine, he said, because it could sour confidence among those who have not yet received their first dose.