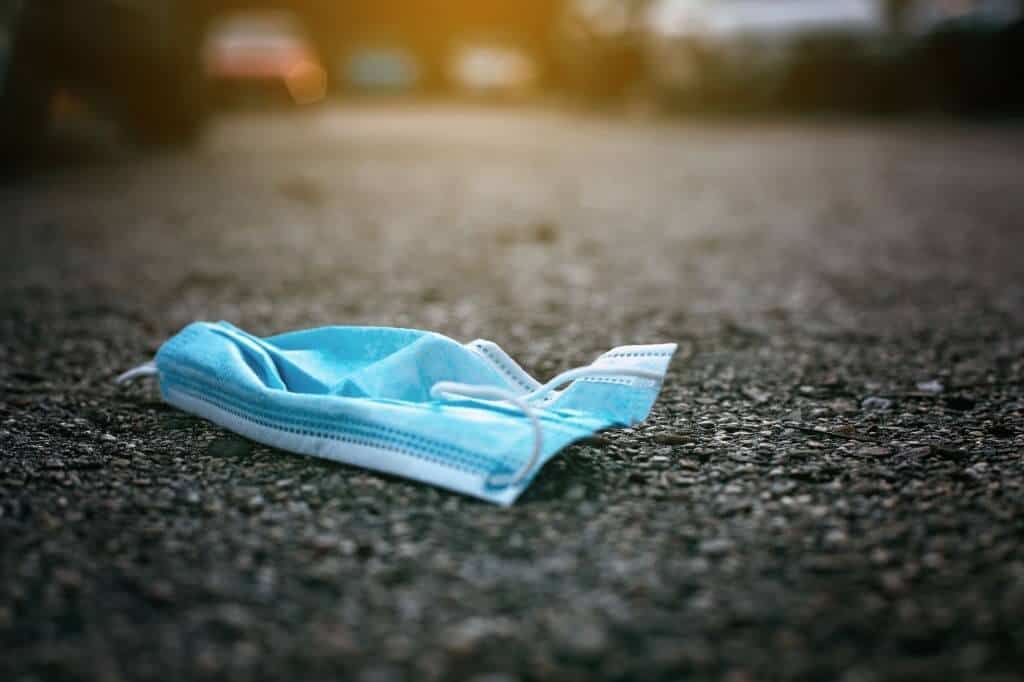 The world might be facing the threats of yet another pandemic as many experts are suspecting. We could be dealing with a more severe situation, the worst of times! But are we well armed to face our unknown enemies? Well, studies and reports suggest a grim situation.

Are We Prepared Fully To Face Another Pandemic?

We are probably not at all prepared for even the slightest disaster to humankind through any foreign pathogen and that’s devastating news.

The Global Health Security Index (GHS Index) is a scale to measure the amount of preparedness of any nation in case of serious health implications or other emergencies as in this case of a pandemic.

The system of measurement was put forward by a team of experts from the Nuclear Threat Initiative, Economist Impact, and the John Hopkins Center for Health Security at the Bloomberg School of Public Health. A study was conducted recently using this indexing system to see how far we are prepared to face challenges. Sadly enough, not one country fared well in this test.

The index system gives scores out of 100 to determine the condition of any particular country on the basis of several variables. It has been found through this research that since 2019, the GHS Index of an average country continues to be 38.9 and that the US has scored a bit less than 76.

This means that even the new world with so many amenities and funding lacks the proper infrastructure or arms to fight a situation as we are presently in. If we are probably running to hit another year of a more pathetic pandemic, as Oxford AstraZeneca vaccine co-creator had suspected, then we seriously need to concentrate on these scores.

As for the preparedness against the emergence of new pathogens and viruses, such as this Covid situation, the global average score had been as low as 28.4. This is dreadful as the score indicates the poor condition of the world to save its people from any upcoming epidemic or pandemic.

The survey also reported that as few as 40 countries have been seen to have invested sincerely to fight such situations and 30% have successfully invested in health care facilities. It was also found that 113 countries showed almost no response to diseases transmitted to humans through animals.

Dr. Jennifer Nazo, a senior scholar at the John Hopkins Center for Health Security feels that the present calamity is by far a case of public disinterest in government rules and regulations.

Any issue of public interest is politicized to that extent, that the morality of the need of the hour is lost in unnecessary arguments. As a result, the public gets misled as to what the government actually wants. Studies say that a total of 161 countries are recorded to have the least confidence in their government and the United States stands in the first position.

The low score towards adhering to government policies like masking mandates and health-specific rules in most states is considered as one of the major causes of the rise in the number of Covid cases.

The leading politicians, whom the public wanted to put their faith in, had time and again questioned the motives of health department officials and the gravity of the situation. Also, there had been the inadequacy of health care infrastructure in the state that has also contributed to the present scenario.

Scientists all over the world are apprehended by the sheer un-preparedness of the entire world lest it needs to combat yet another pandemic situation as the present.

It is forecasted to be even worse than the recent times and we need to learn a lot from our experiences with Covid. We need stronger weapons to face the challenges and for that, we need stricter public health rules that should be enforced by government officials with positive attitudes.