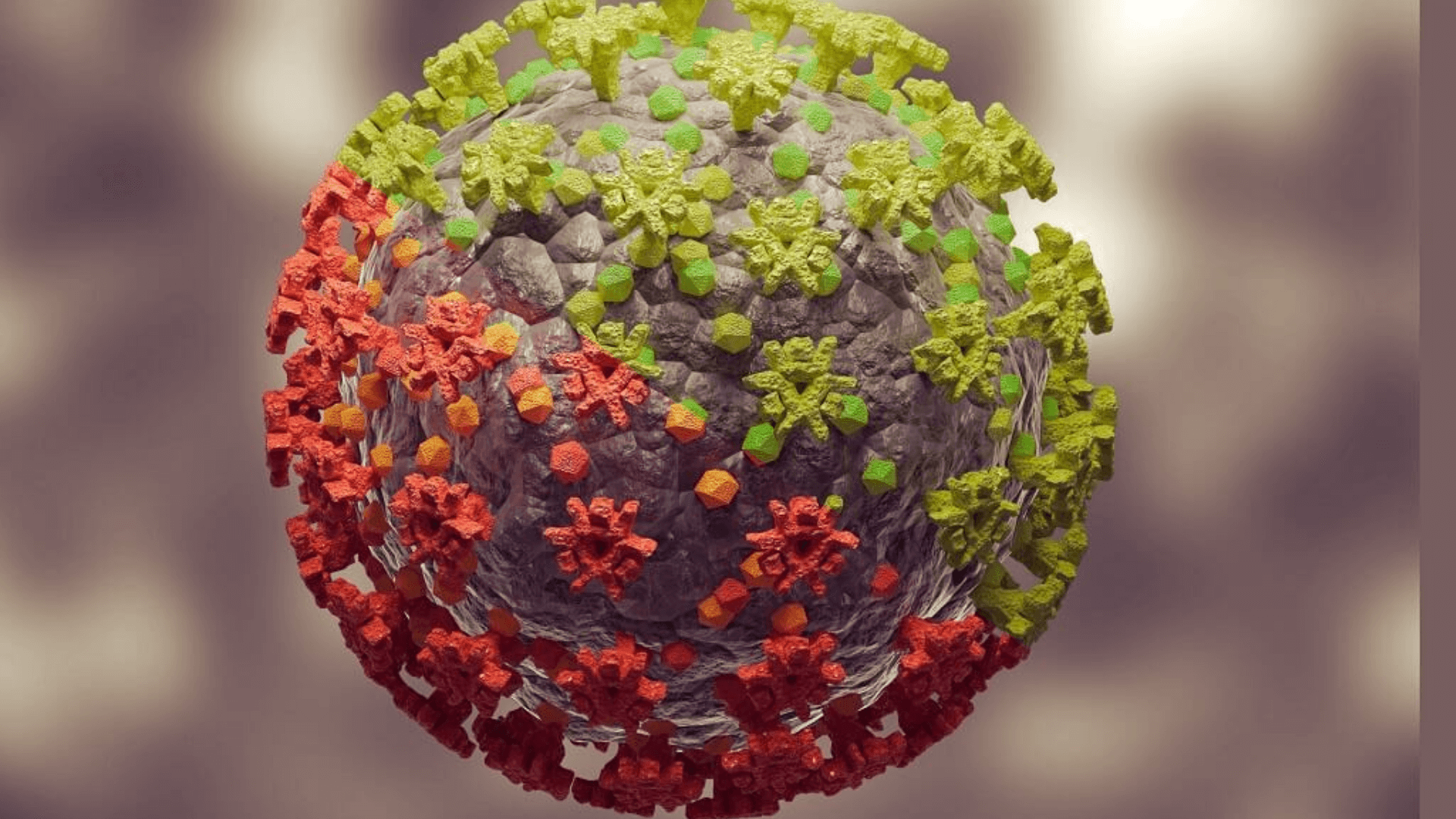 As the world was just getting back to new normal with hospitalization and death rate going lower after the Delta variant surge a new variant named Omicron was spotted in South Africa. South African health nationals found the new variant 2 weeks ago and informed WHO (World Health Organisation) quickly.

Weeks Might Be Required To Deduce How Dangerous Omicron Is

It has been noted that Omicron has made its way to European and Latin American countries as well. Researchers are now trying to identify the new variant and its potential effects that could have on humans.

It has been stated by the researchers that the new variant – Omicron has more than 50 mutations. Some of the mutations are similar to the previous variant however they could also be different as well.

Researchers have currently taken the sample from humans and are testing it against all the available vaccines to check if the new variant has any adaptive capability to evade the vaccines. As the variant has 50+ mutations it will take scientists some time to check each and every genome sequence.

The potential side effects of getting better from Omicron are still not known as it is fairly new. Scientists are working with every available resource and WHO has created a database wherein they have requested every country to give their input so that the research can be speeded.

AstraZeneca a leading pharma giant is already conducting on-ground testing in Eswatini and Botswana. This will give better clinical trial data about the variant and the vaccine as well. Researchers are also taking blood from people who recovered from Omicron and are testing it to see what causes the Omicron to be destroyed much faster and also to see if there is any side effect on the bloodstream due to this new variant. The B and T cells in the blood are majorly responsible for destroying the virus.

Once both the data is retrieved scientists can make an informed decision as to say if the vaccine is effective against the new variant and what are the potential side effects for the same. WHO stated that it will take around 2 to 4 weeks to determine everything about the new variant.

Many of the researchers believe that the new variant came into existence when a patient who had a previous variant did not get himself treated and this allowed the virus to grow and mutate making it much stronger. Due to this, doctors and researchers all around the world have urged people to get themselves checked if they see any of the symptoms mentioned for covid. Another method to keep the virus from mutating or evolving is to get vaccinated.

Being vaccinated the virus won’t be dominant in your body and won’t also spread from one person to another. WHO has informed that many of the countries just received their first doses and have asked major countries to help in the global vaccination drive or else many new variants could arise and spread. Omicron is said to possess a much faster transmission rate compared to the delta variant.