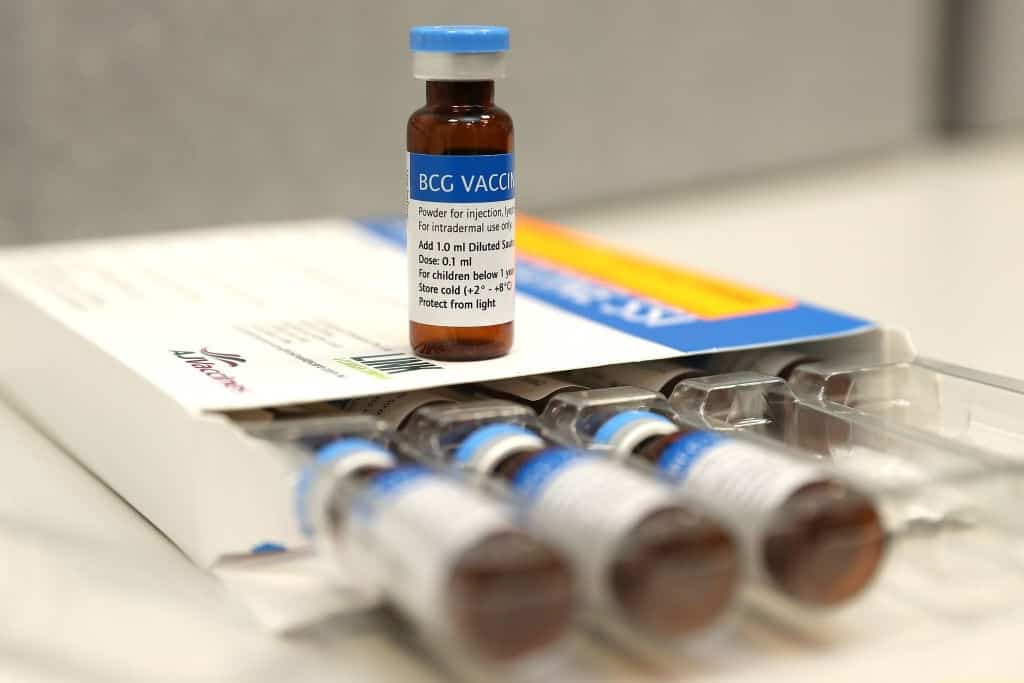 While individuals are now permitted to travel freely within Australia’s more populated eastern region, COVID-19-free travel is still prohibited in the western region. Western Australia’s authorities said Friday that the state’s harsh limitations would be maintained until next year. Western Australia is indeed the country’s biggest state, accounting for one-third of the country’s total land area. Furthermore, it has the lowest vaccination rates in the country, partly because the state has had few illnesses, and life has continued to be primarily average during the epidemic.

According to the Australian Government, Western Australia seems to be the only state or territory in Australia that does not expect to reopen this year. Since Monday, when a 20-month-old international travel restriction was removed, vaccinated Australians have traveled across the globe via east coast airports, including coronavirus-affected Sydney and Melbourne, among other destinations. Premier Mark McGowan of Western Australia established a vaccination goal of 90 percent of the people aged 12 and older for the state’s population before allowing border controls to be removed. The plan was expected to be accomplished by the end of January or the beginning of February.

McGowan said he would establish a date for the province to reopen after 80 percent of the target group had already been vaccinated, which is projected to happen by the middle of December, according to the governor. Once a reopening date has been established, it will remain even if the immunization rate falls below 90 percent by that time. “By international standards, achieving a 90 percent completion rate will be a remarkable accomplishment,” McGowan said. In addition, he said that “given our present immunization rates, these aims are reasonable and within our grasp.” According to state statistics, just 63.7 percent of the target group in Western Australia had received a complete vaccination regimen. According to statistics issued by the federal government on Friday, 79.6 percent of the population aged 16 and over had received all of their recommended vaccinations.

Other jurisdictions have relaxed or aimed to lift pandemic restrictions to a significant extent after 80 percent of their people aged 16 and older have been vaccinated. According to the World Health Organization, Western Australia’s thinly populated north has among the country’s lowest immunization rates. If vaccination rates in certain sections of the state continue to lag, McGowan warns that such areas might be cut off from the rest of the state by intrastate boundaries. The Pilbara region, for example, is home to the nation’s profitable iron ore mining activities, which are situated in the region.

“Breaking up the Pilbara, or any other area, is not something I want to do,” McGowan expressed his opposition to the idea of cutting off the region. “However, if that is what is necessary to safeguard the local people and local businesses, we will take that action under the health advice available at the time,” he said. “The difference between reducing border restrictions by 90 percent rather than 80 percent results in the saving of 200 West Australian lives,” McGowan said in a statement. Extra pandemic measures will be necessary on the day the state reopens if it falls short of the 250,000 extra people it needs to vaccinate to hit the 90 percent vaccination rate objective, according to Governor McGowan.