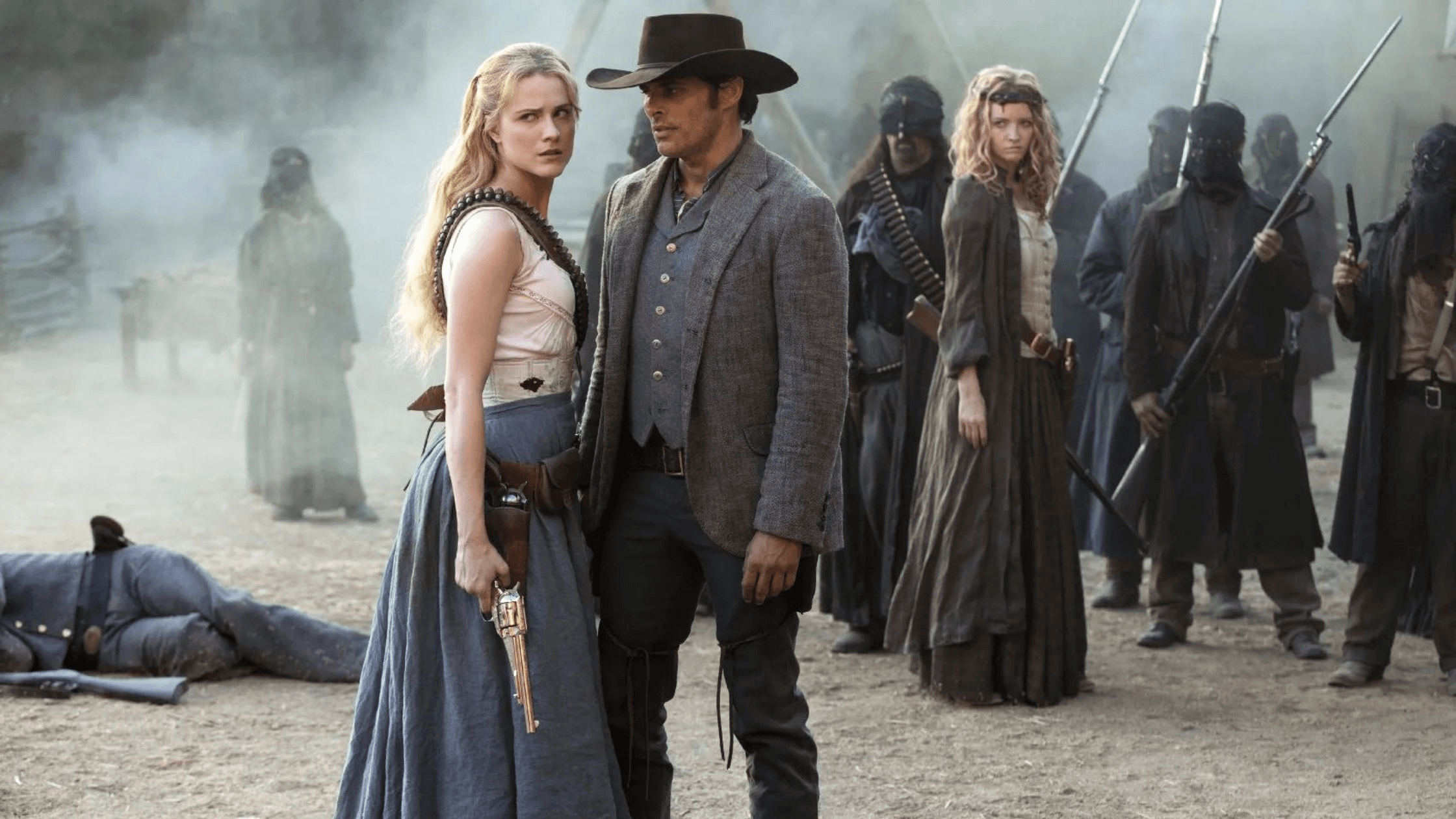 Westworld of HBO’s sci-fi series Westworld is one of the most anticipated programs to premiere in 2022. A futuristic amusement park populated by humanoid androids known as “hosts” where high-paying visitors may indulge in their darkest impulses without worrying about the repercussions is the starting point of Westworld, which on the 1973 film by future Jurassic Park writer Michael Crichton. Season 3 takes place in a real-world setting, although it still focuses on artificial intelligence and how people allow robots to dominate their lives.

Episode 4 of Westworld will air on June 26, 2022. There will only be six episodes this time around, down from the previous three seasons’ total of ten. Every week following the debut, a new episode will be released until the season finale on August 14, 2022.

Season 4 of Westworld will launch on Sky Atlantic and NOW on June 27, 2022, in the United Kingdom.

HBO Max will air the episode in the United States on June 26. Thandiwe Newton wrapped up her first week of shooting in June of 2021, and production officially began in the summer of 2021. In December 2021, Jeffrey Wright revealed that shooting for the fourth season had ended.

Season 4 of Westworld will include most of the actors from the previous three seasons. Any returning character may be a slightly altered version of their prior self, which might entail a whole new representation of the essence.

Jeffery Wright, who plays Bernard Lowe/Arnold Weber, and Aaron Paul, who plays Caleb Nichols, return to the cast. Both Ashley Stubbs and The Man in Black, Ed Harris, will reprise their roles in the next season. Charlotte Hale/Dolores Abernathy will be back, as will Evan Rachel Wood, who will reprise her role as Dolores. It is yet to who Ariana DeBose’s character will be in Westworld Season 4.

Other characters, even those killed off in previous seasons, are likely to reappear in season 4 due to the show’s usage of “host” bodies.

Nolan and Joy have remained tight-lipped about the series’ likely narrative. Even yet, in an interview with the Hollywood Reporter, Nolan said that he and Joy have always intended each season to be unique:

When Lisa and I were chatting about the program, one of the things we loved about it was its willingness to experiment with genres season after season. This season, we have an episode called ‘Genre.’ During the first Westworld film, Crichton played with the idea of genre in a very purposeful way. Given the ongoing evolution of television and the need to create a program that can reinvent year after year, we felt we had an open invitation to experiment.

For the most part, it uses the pre-existing conventions of a particular genre. In addition to Westerns and Samurai films, you’ll also find military pictures, science fiction, etc. You’ve seen a lot of various futures in movies throughout the years.

This year’s most anticipated series is HBO’s famous sci-fi series Westworld, renewed for a second season but will in 2022. In the beginning, Westworld was a fantasy-based amusement park run by incredibly sophisticated humanoid robots. Those who can afford it may indulge in their darkest fantasies without fear of repercussions.