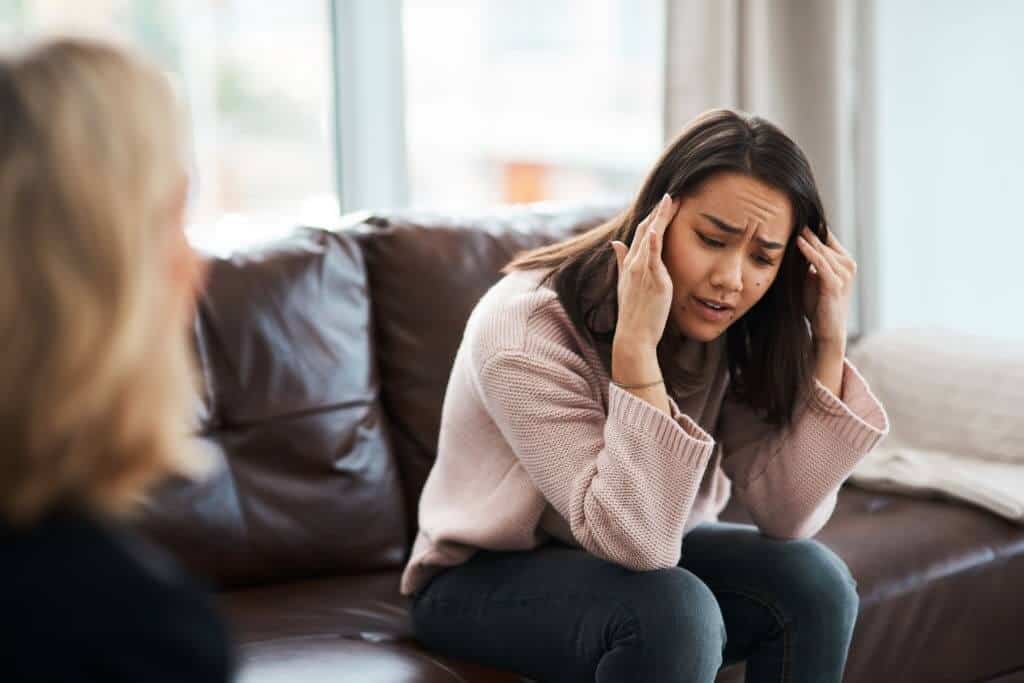 Schizophrenia is a rather not so common chronic brain disease that affects less than 1% of the population in the United States. There is a wide array of symptoms that are caused by schizophrenia and some of them include delusions, hallucinations, disordered speech, difficulty thinking, etc. Most symptoms of schizophrenia can be substantially improved with therapy, and the risk of recurrence can be reduced.

What Are Schizophrenia And Its Cognitive Remediation Benefits?

It is a medical-psychological condition where the patient feels unknown threats to his life and he behaves abruptly. He lives under constant fear or becomes completely fearless where he can have self-injuries also. The experts have come up with this new research where such a patient can be pacified and over a period his mental state can be stabilized. Though the exact cause of this disease is not known, this medication can prove useful to such patients.

Schizophrenia is a very complicated brain disease and the exact triggers and causes are still being researched upon. There has been extensive research on the topic which didn’t yield satisfactory results but as of now, scientists believe that a mix of genetics, brain chemistry, and environment plays a role in the disorder’s development.

Schizophrenia requires lifelong care even after the symptoms have gone, according to the National Institute of Mental Health. Medications and psychosocial treatment can be used to control the disorder. As a result, some patients may require hospitalization. The therapy is generally guided by a psychiatrist with experience in treating schizophrenia. Also included in the treatment team are a psychologist, social worker, psychiatric nurse, and maybe a case manager to help organize care. For those suffering from schizophrenia, the full-team approach may be available.

Antipsychotic medicines are the most often given pharmaceuticals for schizophrenia therapy, and they constitute the cornerstone of schizophrenia treatment. Symptoms are believed to be controlled by dopamine, a brain chemical.

There are various treatments available and mainly antipsychotic medicines are used. The objective of the treatment is to successfully manage signs and symptoms. The use of antidepressants and anti-anxiety medicines may also be beneficial. An improvement in symptoms may take several weeks to become apparent.

According to a comprehensive review and meta-analysis published in the August edition of JAMA Psychiatry, cognitive remediation is beneficial for both cognitive and functional outcomes in individuals with schizophrenia. Antonio Vita, M.D., Ph.D., of the University of Brescia in Italy, and colleagues did a comprehensive literature search to find randomized therapeutic studies in patients with schizophrenia spectrum disorders that compared cognitive rehabilitation to any other control condition.

The researchers discovered that cognitive remediation was helpful for cognition and functioning based on 130 studies (8,851 individuals). An engaged and qualified therapist organized the development of cognitive skills, and engagement with psychosocial rehabilitation was all critical components of effectiveness. Patients with fewer years of schooling, a lower pre-morbid IQ, and a higher baseline symptom severity were the best prospects.

The researchers write, “These data suggest that cognitive remediation is an evidence-based intervention that should be regularly included in clinical guidelines for the treatment of persons with schizophrenia and adopted more extensively in clinical practice.” “Because pharmaceutical therapy has limited impact on cognitive impairments and clinical remission does not always imply functional recovery, broad adoption of cognitive remediation might be a game-changer for patients’ own recovery goals.”

CIRCuiTs is also one of the cognitive rehabilitation programs, was created by one of the authors.