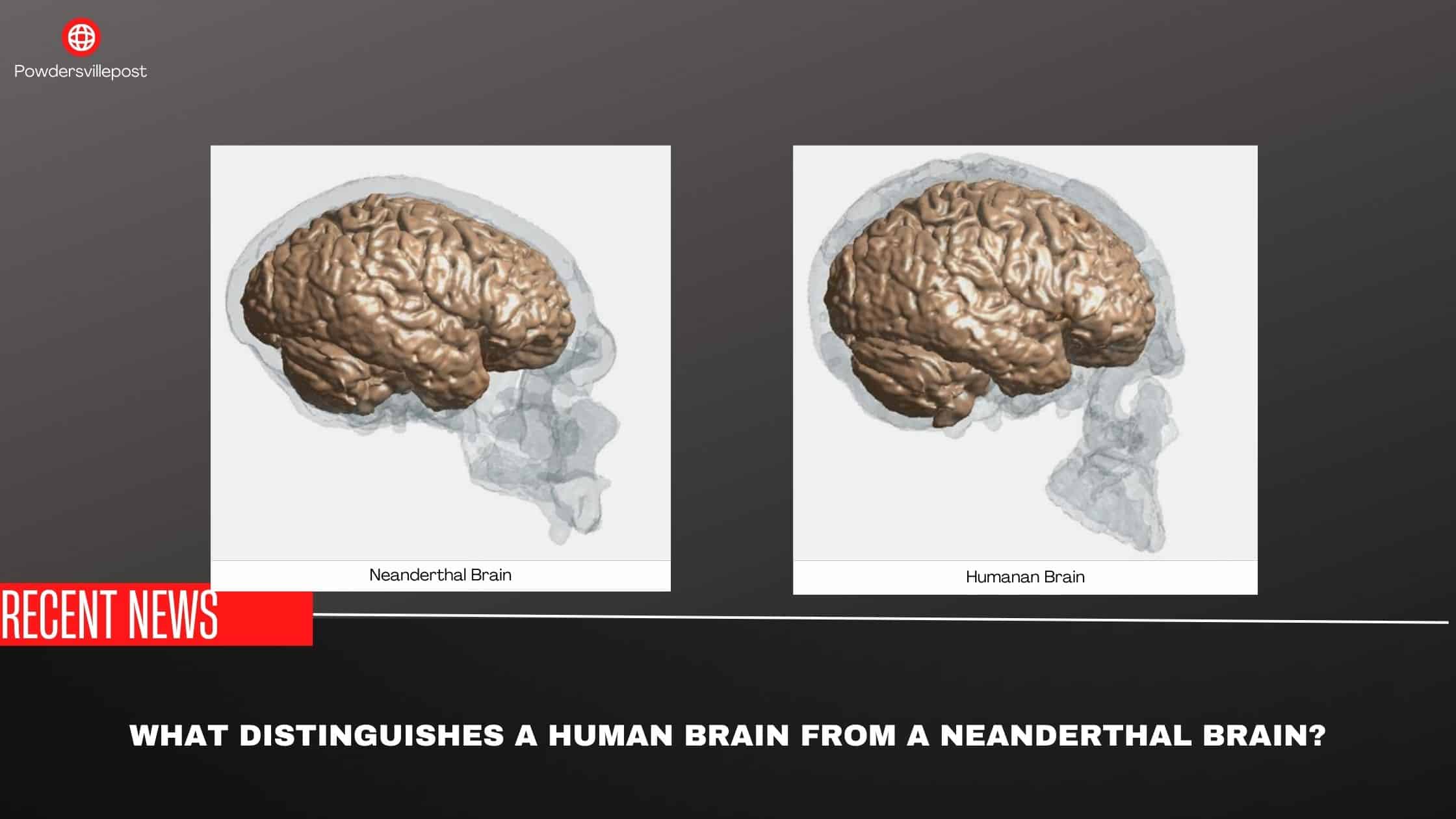 Do you know our earth was filled with different species of human beings for over two lakh ninety thousand years? Yes, humans were not the only species on our Earth. For over fifty thousand years, one of our fellow species popularly referred to as the Neanderthal was not found anywhere on the surface of Earth. Neanderthals became one of the extinct species. One of the most interesting facts about Neanderthals is that their brain size is similar to that of humans.

Researchers have noticed the signs of the presence of Neanderthals on many continents long before humans marked their entry. Since Neandertals have a brain similar to that of humans, many scientists were very curious in knowing how our brains differed from theirs and the related studies around them. While researching the same was identified as an interesting fact related to the development of neurons.

The scientists noticed the presence of gene mutation in the homosapiens. Our brain normally consists of several parts, one among them is the neocortex. The neocortex occupies almost sixty-five percent of your brain and is associated with the cognitive functioning of the brain.

Your cerebral cortex comprises primarily the neocortex and every thought and perception of your mind is activated through the same. This part of the brain develops all sensory reactions and enables the release of emotions.

But this gene mutation is identified only in modern humans and the pattern of the same is not found in the early neanderthals. The lack of gene mutation in these extinct homosapiens indicated the lack of neurons in their neocortex. This in turn made the scientist form the conclusion that the intelligence and intellectual capacity of us modern humans are widely greater when compared to Neanderthals.

Although there is no hardcore evidence to prove the same at 100% accuracy, based on the available information concluded based on multiple research from the top scientists, a reasonable judgment was made which indicated humans are more intelligent than the extinct homosapiens. The presence of these boosted neurons also created a huge shift in the wiring of the brain and this indeed affected the cognitive decision-making capability.

When compared to human beings, the shape of the brains of the ancient Neandertals was widely different.

The human genes are described as TKTL1 and they comprise huge doses of amino acids; this is the only differentiator when the genes of humans and neanderthals are compared. Genes of both species were injected into mice to experiment further. It was observed that the gene of neanderthal when injected to live limited the production of neurons. This was concluded as the scientists could locate only a few progenitor cells. These progenitor cells are responsible for the production of neurons.

Over ninety differences between humans and Neanderthals have been identified by scientists and every one of them is being put to test one by one to confirm if they are true. It is important to identify these differences because these reveal a recreational breakthrough in identifying the patterns of brain development. Several tests are run by scientists to understand the components of brain development, changes happening due to amino acid levels, and the degree of neurons generated in different species to mark a link between modern humans and ancient homo sapiens.