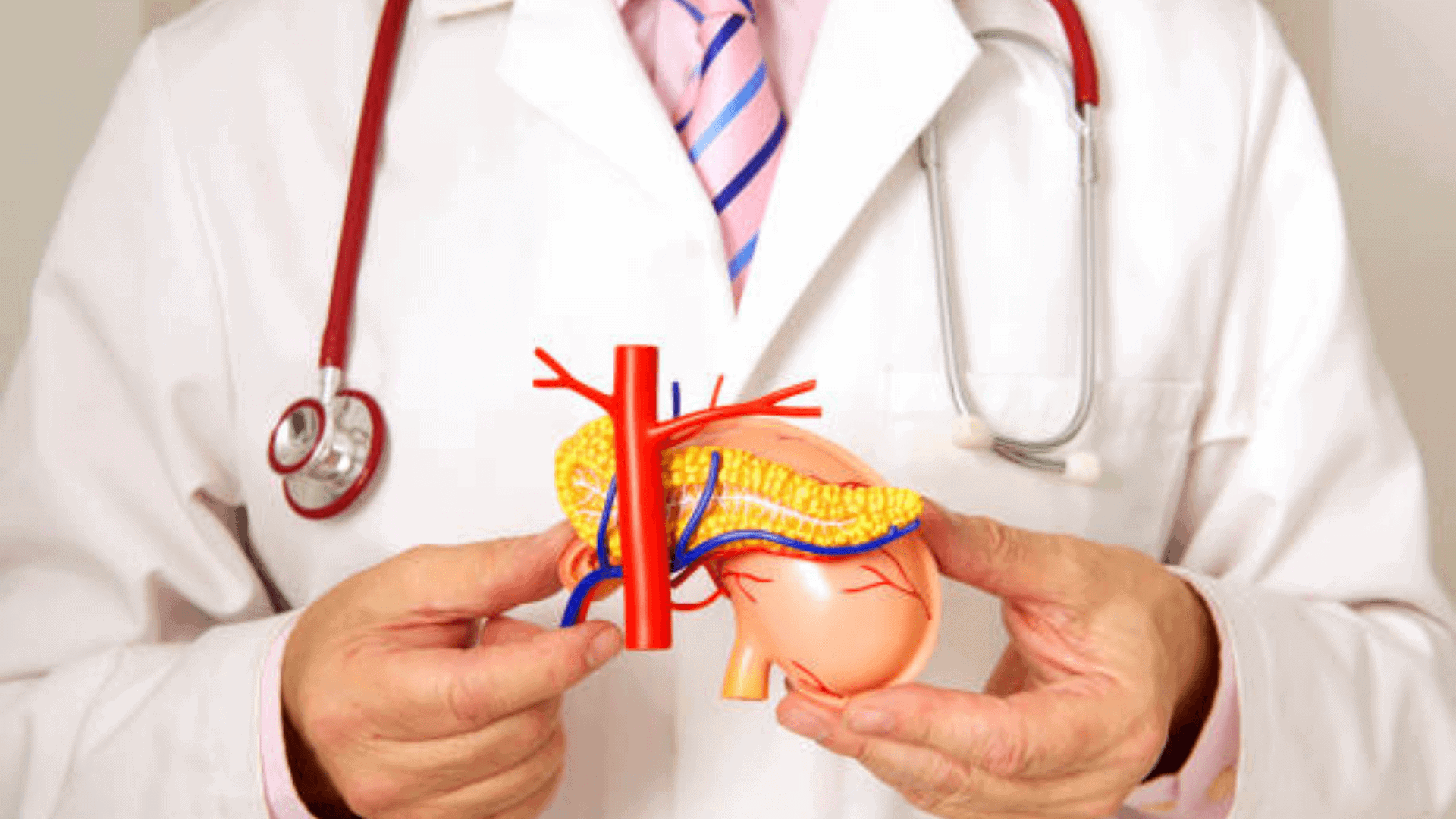 Patients with stomach cancer are being given hope from new treatment options.

Gastric cancer is the world’s 6th most common type of cancer. In 2020, there were more than 1.09 million new cases according to the World Health Organization.

What Needs to Be Known About Gastric Cancer

Dr. Mohamad Sonbol said that he tells patients who have been diagnosed with gastric cancer recently that there is hope. He is a cancer specialist at the Mayo Clinic.

He said that when compared to before, there are a lot more options now.

Surgery is one of these options when cancer has not spread. For patients with localized or locally advanced stomach cancer, it is the only curative approach.

The chances of a cure and increased and the risk of cancer returning is lowered by other treatments such as radiation and systemic therapy.

For stomach cancer, some Immunotherapeutic is standard care. Some of them are also in current studies.

When stomach cancer has spread to other parts of the body, a new option can be used to treat it. This includes a regimen that is a combination of chemo with nivolumab. This is an immunotherapeutic drug.

Famtrastuzumab deruxtecan-nxki is another option for patients who have HER2-positive stomach cancer. This is administered by infusion.

When immunotherapy works, it is usually for a longer time, and on the other hand, chemo works for a while and then stops. Based on different targets on the cancer cells, experts determine which regimen to choose.

The disease is typically diagnosed through endoscopy by doctors. A flexible tube with a light and a camera is passed through the digestive tract for examination.

According to specialists from Mayo Clinic, if stomach cancer is detected, CT and PET scans are used to gather more information.

For most Americans, screening for stomach cancer is not recommended. In East Asia, it is more commonly found. It can be used for those at high risk.

This includes people who use alcohol, are obese, and consume tobacco. It can also be used for people who have a family with a history of cancer.

Anything that raises your chances of getting a disease like cancer is a risk factor. Different risk factors are possessed by different cancers. Some risk factors such as smoking can be changed and some cannot, like a person’s family history.

It does not mean that a person will get the disease if he has a risk factor. Many people who have known risk factors never get cancer.

Several risk factors that make a person likely to get stomach cancer have been found by scientists.

In men, stomach cancer is more common than it is in women.

An increased risk of cancer has been linked to being overweight or obese.

People who have large amounts of salt in their diet have also been known to be more prone to getting stomach cancer.

The risk of stomach cancer is also increased by eating few or no fruits as there is a lack of nutrition.