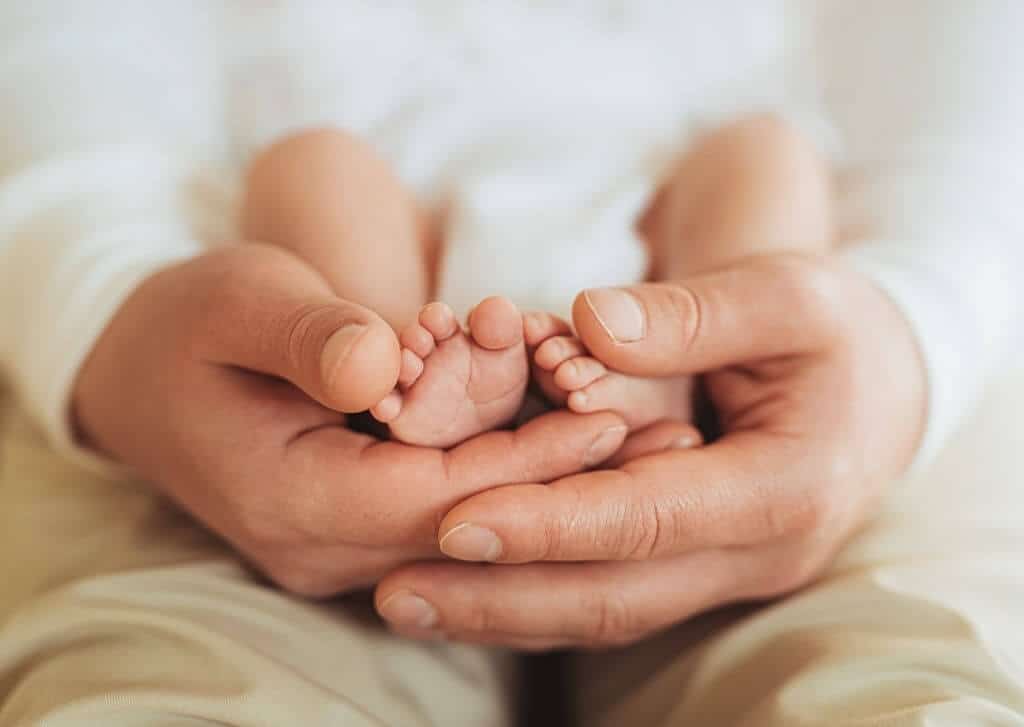 The debate about US Transportation Secretary Buttigieg taking paternity leave for his newborn twins has reached absurdity.

Fox News personality Tucker Carlson took a dig at Buttigieg by suggesting that he was trying to figure out ways to breastfeed. Conservative political commentator Matt Walsh wrote on Twitter that during the first few months of a child’s life there isn’t much a father can contribute to.

What Stays At Home Dads Have To Say About Paternity Leave

While these personalities were taking a dig at fathers who want to play a role in a child’s life, we went to HomeDadCon, a national conference for stay-at-home dads.

These fathers were involved in their child’s life and no matter what the gender or sexuality of a person is everyone deserves a new child in their family.

Whether you stay at home as a father or work, many fathers regard raising their children as a priority. So, what do fathers do on paternity leave and why is it important? This is what stay-at-home dads had to say.

Whether you become a stay-at-home father or decide to work raising a child is a full-time job that needs to be taken good care of.

According to Bipartisan Policy Center, a Washington DC bases think tank, the United States currently lacks a national paternity or maternity leave policy. Both paternity or maternity leaves are covered under the Family and Medical Leave Act, which gives 12 weeks leave for child-care and companies decide if the leaves are paid or not. Currently, only six states require paid family leave.

A spending package now in negotiation in congress aims to establish paid Family and Medical Leave. President Joe Biden currently plans to propose four weeks, benefits for those earning less than $100,000. Currently, Paternity or Maternity leave isn’t an option for many.

Quetzal Torres, father of four from North Carolina says his manager was kind to give him eight days of unpaid leave.

Other fathers at the conference also voice similar language.

The Stereotype of the dad in the waiting room during child-birth, smoking a cigar until he gets the good news and kissing the wife in the forehead then getting back to work is still lingering on, in people’s minds it seems.

Lou Marino’s first child was in the intensive care unit because of breathing issues and needed constant supervision.

Marino,  a dad from Massachusetts  describes the experience as “stressful”

Soon after his son came home he quit his job to become a stay-at-home dad.

Jeremy Haston, a dad from Texas had no paternity leave and had to work nights and weekends at a restaurant to take care of his 11-pound baby with jaundice.

Haston had to do all household work of cooking and cleaning while simultaneously taking care of the baby while his wife recovered.

According to Josephine Kalipeni, Executive Director at Family Values @ Work worse is the case of people who work hourly and don’t have the luxury of “an understanding boss”. These workers can’t give time to their newborns.

Kalyani says that paid leave is as important for a father as it is for the mother and all gender or sexuality should have the opportunity to care for their families.

Many Fathers that we talked to were pressured to not take a leave or to keep leaves to a minimum even though their family situation badly needs to be attended to.

In today’s day and age how we treat fathers matters.