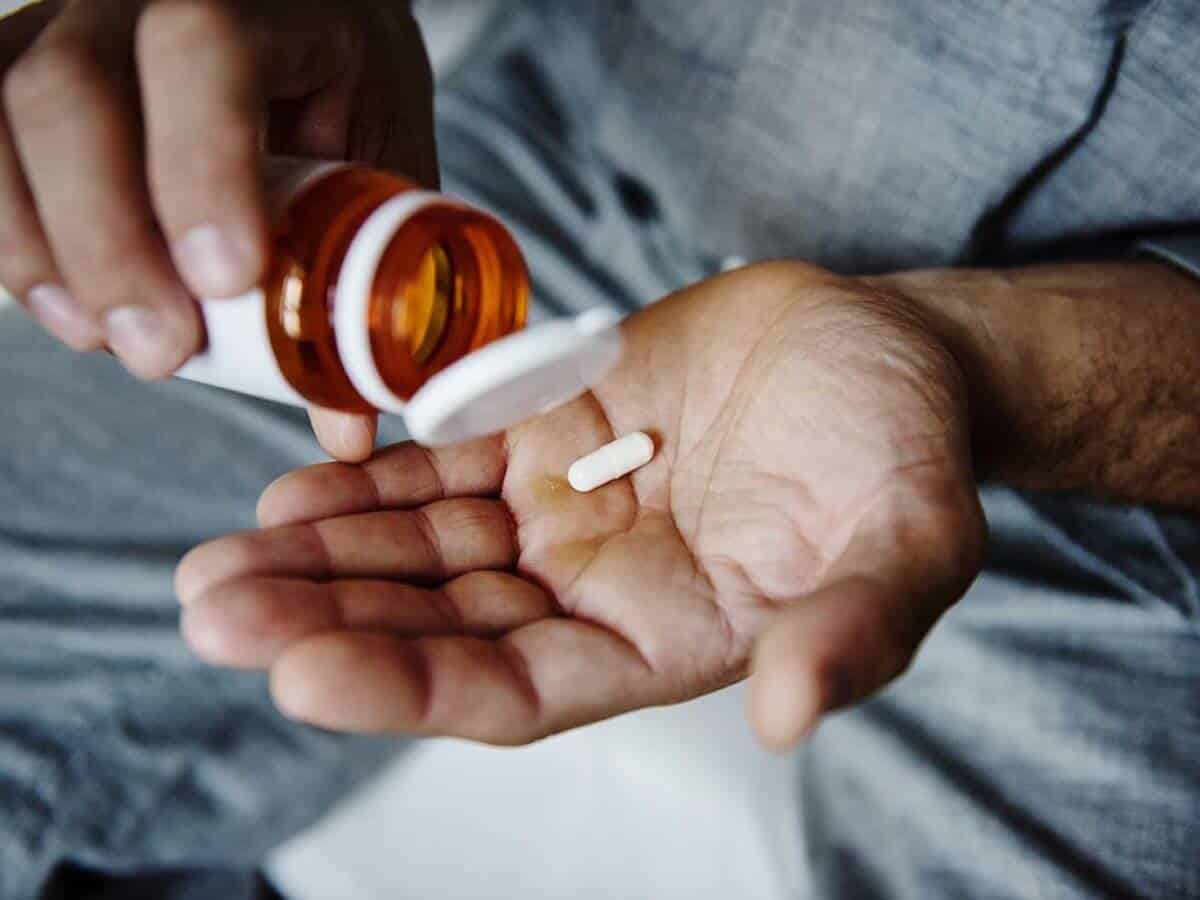 Many Americans are aware that today’s health insurance plans frequently have large expenditures. These out-of-pocket expenses could be harmful: According to new data, 20% of individuals with diabetes who have high-deductible health care plans often forgo their medicines.

According to a new study, Persons with high deductible health healthcare plans are also 28 percent more likely than people without high deductible health plans to not take their meds on time owing to expense. Failure to take your diabetes prescriptions on time can result in a trip to an emergency room or a hospitalization. According to a recent study published in the Journal of General Internal Medicine by researchers at Harvard Medical School.

“For diabetic patients, taking prescribed meds is important for maintaining a healthy life,” said research author Dr. Vikas Gampa, a family physician at Massachusetts General Hospital and a Harvard Medical School professor. “Our findings suggest that high-deductible health plans deter individuals from taking the prescriptions they need, especially in this moment of rising diabetes medication prices are putting patients with diabetes at risk.”

Many of the patients get worried with more deductibles as they increase the cost of overall care and hence even though one has got medical insurance he has to pay a hefty bill from his pocket which makes people seriously concerned about the cost of deductibles and the refusal of companies to increase them in the package of insurance. The research has made it more visible as many people from different areas and clients of different medical insurance companies were a part of this survey. They also hail from different cities to be precise.

Patients with high-deductible healthcare plans are responsible for all medical expenses until they achieve the plan’s deductible. After the patient pays the deductible, which is typical $1,300 for a person or $2,600 for a family, insurance begins to cover the medical expenditures. 50% of all commercial health insurance plans are now covered by these plans.

The researchers looked at data from a federal survey of more than 7,000 adult diabetic patients who were registered in a commercial health insurance plan in the United States. They compared regular and high-deductible individuals to see how often they reported not taking their prescribed drugs because they couldn’t afford them. According to the survey, over 25 percent of high-deductible plan enrollees who take insulin for diabetes could not afford their medicine, compared to 19percent of those with conventional plans. This is a 31 percent increase.

Survey also shows that people with diabetes who were unable to take their meds were more likely to have one or more emergency room visits and maybe more hospitalization per year than those who did not.

“Creating financial obstacles to therapy to save companies money — as greater policies do — not only imposes a medical toll on individuals, but it’s also relatively brief because it boosts additional health care costs like supporting emergency room visits,” Gampa said during a Harvard press statement. “Patients with type 2 diabetes must recognize that even an elevated plan puts people at threat for losing or delaying one’s medicines.

Healthcare professionals should understand that one’s physicians with any of these intentions may not have been able to conform to treatment options,” said Dr. Gary McCormick, a senior lecturer of psychology at Harvard University and a general practitioner at the Bristol Medical Association.

“In the end, legislators must enact reforms that deter health plans from implementing financial hurdles that prevent access to required care, such as high-deductible plans,” McCormick said in a statement. “Our results indicate that authorities should undertake policies to keep diabetic medicine prices from skyrocketing.”