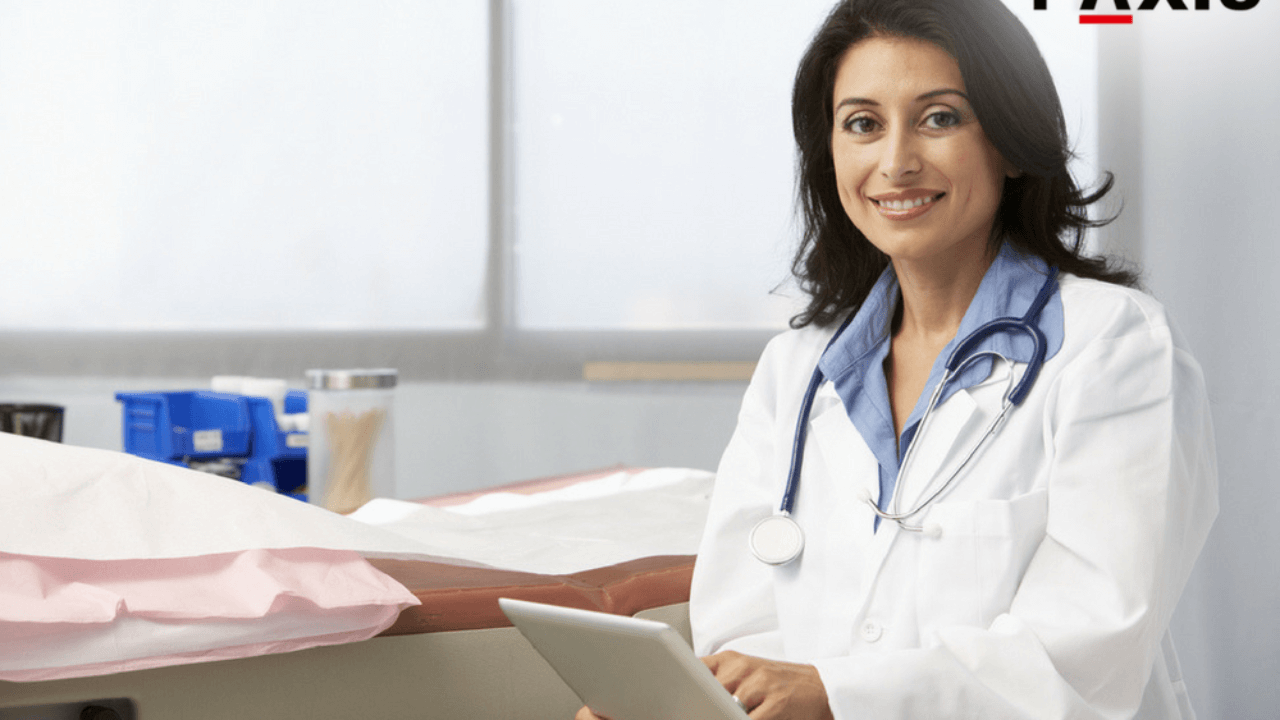 We all have a perception of doctors in all white overcoats and does it really help in diagnosing a patient if the doctor is in his white coat?

Yes was the answer that has popped up in a survey conducted in the United States. Many people prefer their doctor to be in the white overall while diagnosing as this gives them more confidence.

When asked to a doctor about this perception the answer was that its easy to work in casuals as people are more relaxed in their own clothes and give an easy flow to them, however, if the public demands and if the public is satisfied with them in white and if it helps their doctors don’t mind wearing the white overall`s. However, with the latest pandemic hit and doctors carrying on 24 hours shift being in this white overcoat has its toll on them as well.

Does White Coat For Doctors Help In Diagnosing

Many doctors also said that wearing casuals underneath the PPE kit is much easier as this reduces the heat inside the kit and makes it easy for them to move with the kit.

Many young individuals and children feel more comfortable in seeing a person in a white overcoat treating them than seeing a stranger in casual dress. Many people also said that their doctor being in white gives them more confidence in a way and this also works as a placebo effect on them. When asked whom would they choose between a casually dressed doctor or a doctor in a white overcoat, 90% of the answers were in favor of doctors in a white overcoat saying it gives them a safe space and comfort as well.

The research was conducted on nearly 500 adults from April to June to see their perception of a doctor. For many of them especially for surgeons, the people in the survey preferred a white overall with gloves and scrubs while for other doctors a white overcoat with a formal shirt as desired.  The same was the result for female doctors as well.

Older individuals who have been used to seeing doctors in white overcoats provide a sense of comfort and relief and they believe more in these doctors rather than a doctor dressed in casuals even though both doctors would be of the same stature.

Steinberg said that the white coat has a good power symbol and represents peace which makes it easy for the patients and is also a passage of rite for medical students. However, with the pandemic in effect, the frequent washing of coats has led to great disarray among the doctors for wearing the coat and one can only have a limited number of coats.

Many say that the white-collar is a symbolic mark as doctors are the one who saves lives and since white is considered a color of peace, doctors should keep wearing it as this will instill more confidence for their patients and mental satisfaction goes a long way in combating any disease or illness and this will make it far easier for the patient in the long term as well.

The debate is still open as to if doctors should wear a white overcoats or be in casuals during this pandemic.