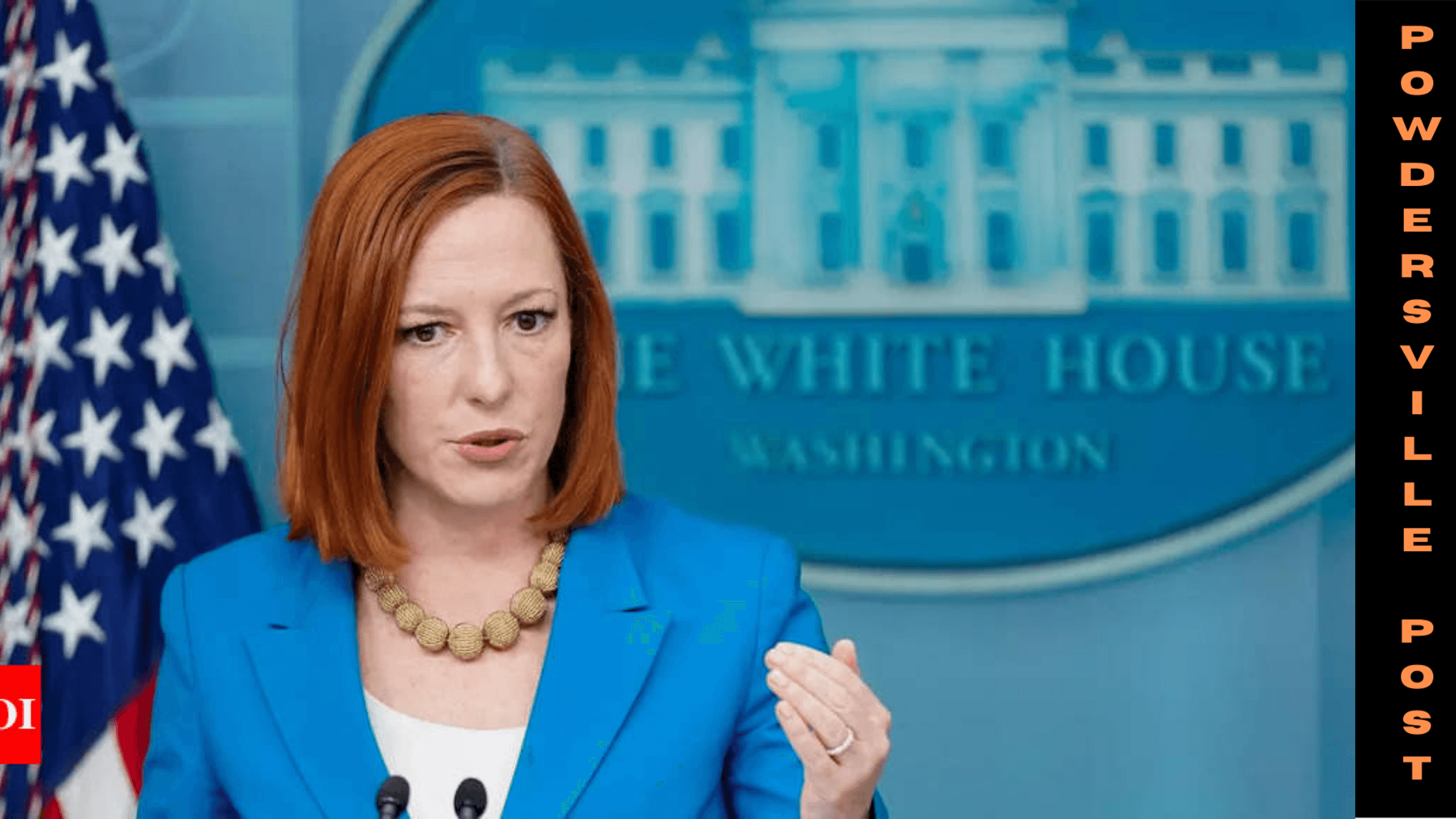 The US needs funds to manufacture vaccines and provide other facilities for free to its citizens. The administration announced that the federal government has successfully utilized $1.9 trillion that has only been given for the American rescue plan for COVID-19.

According to some officials, more funds are urgently required for treatments, drugs, and medicines and to facilitate more advanced testing and technology. They need more medicines to cure their immune-compromised patients.

According to Natalie Quillian, the deputy Coordinator of COVID-19, the account in which they have collected money has almost emptied; they are out of money to provide any further facilities to their citizens. They are discussing with the authorities how to raise the fund, but it seems like a serious issue.

In February, Congress requested the government to raise the fund of $30 billion dollars. The White House told Congress that they would raise the money, but before the formal request, the funding amount was reduced to $22.5 dollars.

The federal government is trying to make a deal to purchase more tools and technology, but before that, the testing kits should be manufactured at a low rate. The White House advised reducing the manufacturing of testing kits.

According to some officials, if there is another COVID-19 wave, this will lead the government into a big issue due to a lack of funds. There is one more issue regarding medicines: the supply of monoclonal antibodies will be limited by the end of May, or most probably, there will be no supply of this pill.

In July, the pills that are used to treat immunocompromised people, i.e., AstraZeneca’s, will be out of stock. By the end of September, the United States would be out of oral antiviral tablets.

Jen Psaki, the press secretary, urged citizens to join forces with authorities in the fight against COVID-19.

According to Psaki, they cannot postpone the funding anymore. It is the duty of the government to keep its citizens safe. So many Americans are getting admitted to hospitals every day. So many people are dying. Everyone’s lives are disturbed.

Seeing how the cure for COVID-19 expenses has disrupted the budget of the government, too.

If the new Pfizer Shots are approved and come back in the market by the end of this month then children under the age of five will get vaccinated easily. But if they are required to get three doses for every child, the administration will need more money to purchase extra shots.

If the administration decides to give booster shots to children between the ages of 5 and 11, this will also cost extra.

The White House reported that they want to look into previously unspent funds and also stated that their first priority is to continue meeting basic needs.

In the coming weeks, the administration will ask Congress for extra funding. According to Quillian, they urgently need funds, they are not being unreasonable, and there are more chances that they will need extra funds in the future.

Since the outbreak of COVID-19, the government has been trying to facilitate all the tests and remedies for free for its citizens. According to the Department of Health and Human Resources, the government has spent $370 billion on testing, research, vaccines, and many other medical supplies.

At the start of this year, the Biden government provided the free facility of eight virus tests for their subjects. According to HHS, a total of $335 billion has been spent since the COVID-19 outbreak.