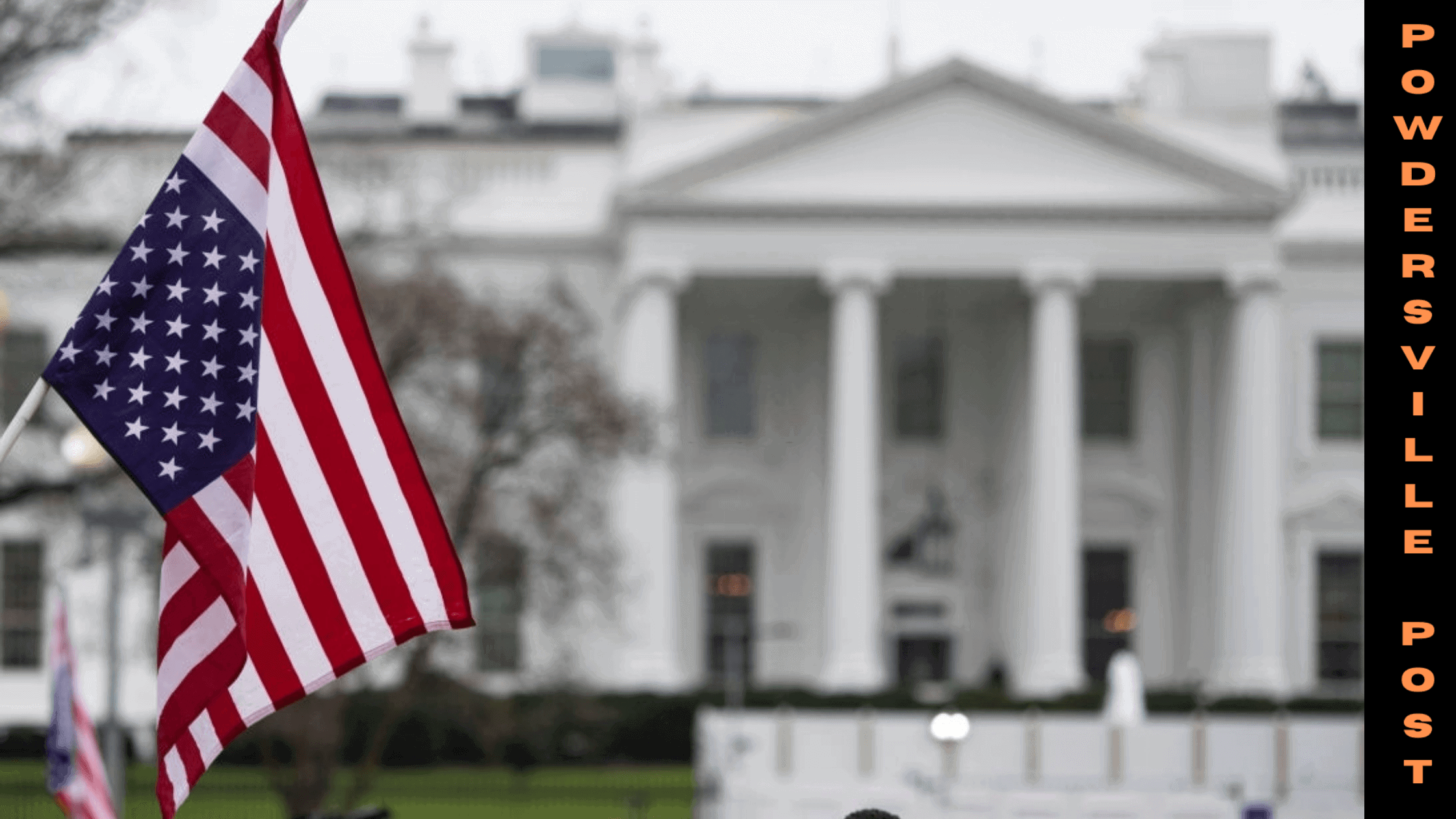 The Biden administration is facing a lot of flak from several quarters, including the local governors. The point of contention is the masking mandates and restrictions that seem to be affecting the psyche of the common people in the states. In recent times, many of the US bodies have been blamed for instigating unrest in Canadian borders as well.

The White House Left Out Of Major Decisions In The Us

The White House is under huge pressure from various segments of society and the Republican governments to drop all the stringent measures for the public. It has already been over 25 months that people have been living under severe restrictions. They include social distancing, indoor masking, and outdoor masking as well. Many employees in IT companies have been working from home ever since.

All of this has affected the mental health of the citizens to a huge extent, believes the mental health experts. They have been reviewing the situation for the past two years. Many of the local governments are easing out the mask mandates in the states. However, the democratic governments of several states are abstaining from doing so, as a precautionary measure.

Most of the states like New York and Illinois plan to end all the mask mandates next month. The other states that have taken a stance on opening all mask-related mandates are Connecticut, Oregon, and Delaware. The governors of all the states have become really impatient. They are not willing to listen to the president any longer, as mask mandates are taking a toll on lives.

However, the CDC has clearly stated its stance on the subject. According to the CDC, many Americans are still not vaccinated. Boosters are also wasted in several health centers. Many public protest groups who follow Trump are not willing to get vaccinated. All of this has posed a huge problem for the government at the White House.

The secretary from the Biden Administration is asking the governments at the local level, not to hurry. The secretary is of the opinion that unmasking may lead to a sudden surge suddenly. Moreover, several parameters have to be checked before arriving at a decision.

Most of the Republican states were always without mask mandates. According to the government and the CDC, this has led to a huge surge in infections across the states. Thus, it is a crucial time for all, as the masking will be the only savior in the unvaccinated population.

Additionally, many of the health experts are asking the governors of the states to further analyze the hospital admission rates, to further ascertain the position of the counties. Today, deaths have come down, and ICU admissions have decreased. However, many people are still admitted to hospitals in general beds.

In places like Massachusetts, the students and teachers will no longer need to wear masks inside the school premises. The same may come into effect from Feb 28 onwards. In many states like Chicago and Illinois, parents are protesting outside the schools stating that masking is bad for the child community. They are not willing to send children to schools with masks on.

There are various kinds of reactions to masking and restrictive measures. In the recent past, the administration also got criticism when they made vaccination a mandate for all the frontline workers including the army. Going back, in January, many of the states had to deploy security at the level of the states in the hospitals. This was due to the fact that a staff member was taking ill. Despite taking vaccines earlier, breakthroughs are happening all through due to the mutant Omicron. So, now it is a serious phase that the US is going through. Masking or not is a debatable topic now.