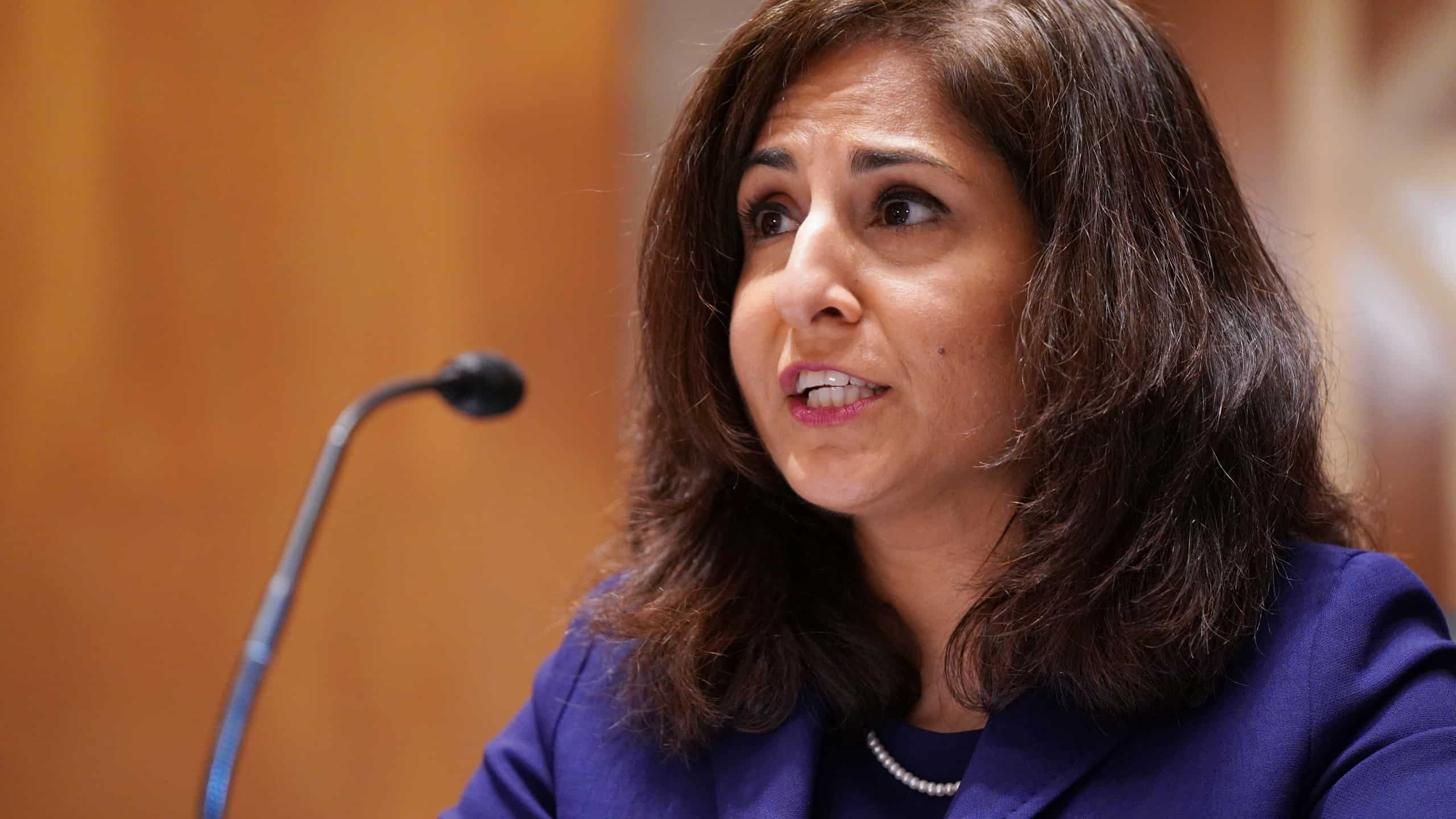 The White House has withdrawn the nomination of Neera Tanden, on the evening of Tuesday, as the to-be director for the White House Office of Management and Budget position. This action was taken after the bipartisan opposition for joining this position. This will be stated as President Biden’s first defeat for his Cabinet in the equally divided Senate.

Tanden, who was supposed to be the 1st woman of color for leading the President’s super powerful agency of budget. This opposition was due to her previous social media posts in which she attacked Republican lawmakers. She has sent a letter to Joe Biden in which she had withdrawn herself from this position’s consideration. Neera has acknowledged that she was left with no other path but to remove herself so that she can handle her priorities properly without any disruption from Republicans.

President Biden has said in a statement that he has great respect for Tanden’s record of accomplishment, her counsel, and her experience. He will be looking forward to having her serve in another role in his Biden administration. He added that her perseverance would be very valuable. Her insight into the administration’s work and perspective is very important to them.

She is very grateful for the leadership of Biden on behalf of the people of America, and for his agenda, which will be bringing out a transformative change in the lives of people, she replied to President Biden.

Her nomination to the post was expected to have a collapse the previous month when Sen. Joe Manchin III (D-W.Va.) quoted that he would be opposing Tanden for this post due to the previous statements targeting the Republicans. This means that she would have, at least required, one vote from the Republican side for confirming her position in the 50-50 Senate. This potential swing in the votes was due to  Mitt Romney (R-Utah) and Sens. Susan Collins (R-Maine), who also quoted that they will not back her at any cost.

Tanden is a veteran political person who recently made the liberal Washington-based Center of the American Progress think on various matters. She also has a well-maintained active account on Twitter. Through this account, she had frequently been criticizing the GOP senators.

She recently has deleted about 1,000 tweets and also asked for an apology on her previous remarks. But the Senate Republicans, instead of accepting her apology,  have reminded her of her past remarks on the social media site Twitter. They have criticized her temperament and her fitness for this administration job.

Tanden, in her past remarks, had called Collins “pathetic” and “the worst.” She also said that even the vampires may have more heart than Ted Cruz, referring to Texas’s GOP senator. Mitch McConnell (R-Ky.), Senate Minority Leader, was compared to “Voldemort,” a villain from the famous Harry Potter series by Neera, and she also had called him a “Moscow Mitch.”

The fighting style of Neera Tanden

In her turn, she accused that the Republican senators have ‘double standards’ when it comes to the lady and her infamous Twitter posts. This was said considering how they completely ignored the former President’s social media posts during administration. Trump has regularly aimed his furious insults at the people who have dared to anger him, including Democratic lawmakers and foreign leaders.

In the previous few days, attention was largely diverted to Sen. Lisa Murkowski (R-Alaska), who also is weighing whether she would be supporting Tanden after meeting with a nominee this week. Murkowski did not announce her decision when Neera had withdrawn on Tuesday.