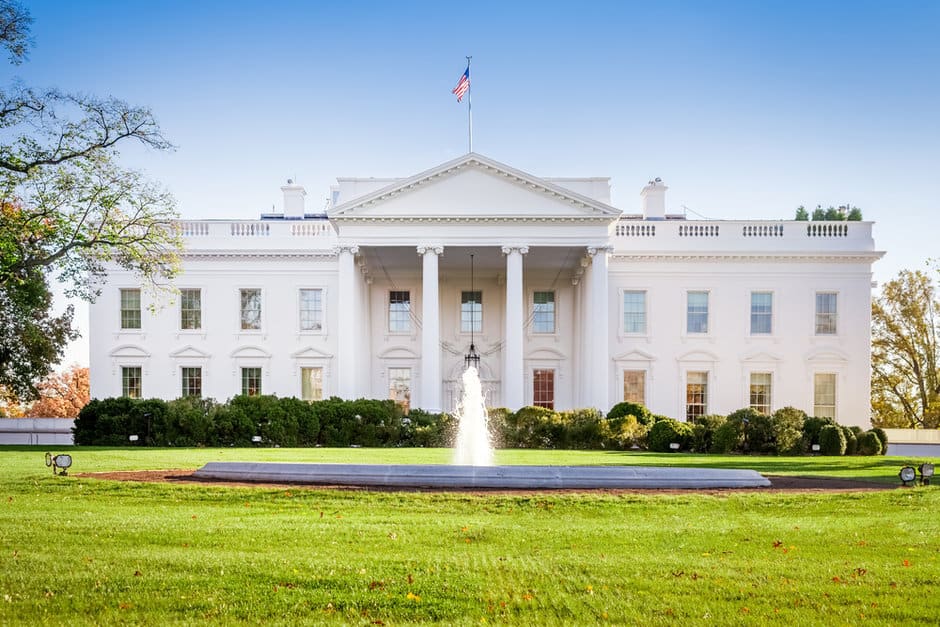 The White House is cooking up alternative methods to reach out to Americans who remain vaccine-hesitant. Some of those suggestions include alternative channels like NASCAR, CMT, and shows like Deadliest Catch, said Jen Psaki, the White House press secretary.

Psaki said that the Biden administration has run PSAs on the Deadliest Catch, along with engagements with NASCAR and country music TV. He added that they are considering more unique ways to “directly connect” with conservative communities who remain vaccine hesitant.

As per a recent news poll by Kaiser Health News Poll, Republicans and White evangelical Christains were the most likely groups to turn their backs on the Covid-19 vaccines, with 30% of each group claiming that they would ‘never’ get vaccinated.

In the 311 counties which accounted for at least 80% of votes in favour of Donald Trump in the 2020 election, the vaccination rates were lower than even 3% than the national average, The Washington Post reported.

Republican leaders have started raising their voices and persuading their fellow countrymen to take the vaccine shots. Mitch McConnell, the senate minority leader urged Republicans to get vaccinated. He said that the “reservations need to be put aside”, after claiming that he was a”Republican man”.

The Biden administration started the vaccination programs in December last year, and is now close to its goal of 200 million shots within President Biden’s first 100 days in office. However, the race to get more Americans vaccinated against the spread of the Coronavirus variants in the country is on, as health and other federal officials strive to get more and more Americans vaccinated as quickly as they can.

It is not just Republicans who have remained vaccine hesitant. Across the country, black communities have also been found to be skeptical of the virus. Most members of the black community feared the efficacy of the virus and fears of being used as research subjects, based on the Tuskegee incident.

As per a poll by The Associated Press-NORC Center for Public Affairs Research, it was found that 24% Black Americans are hesitant to or completely denying getting vaccinated.

However, local leaders, NGO’s and influential black figures have started outreach efforts to persuade more black people to get vaccinated

The novel Coronavirus, which started spreading last year has infected more than 30 million people in the US, with 565,000+ deaths. So far, around 18% of the total US population has been vaccinated at least once, by the Pfizer or Moderna-BioNTech vaccines.