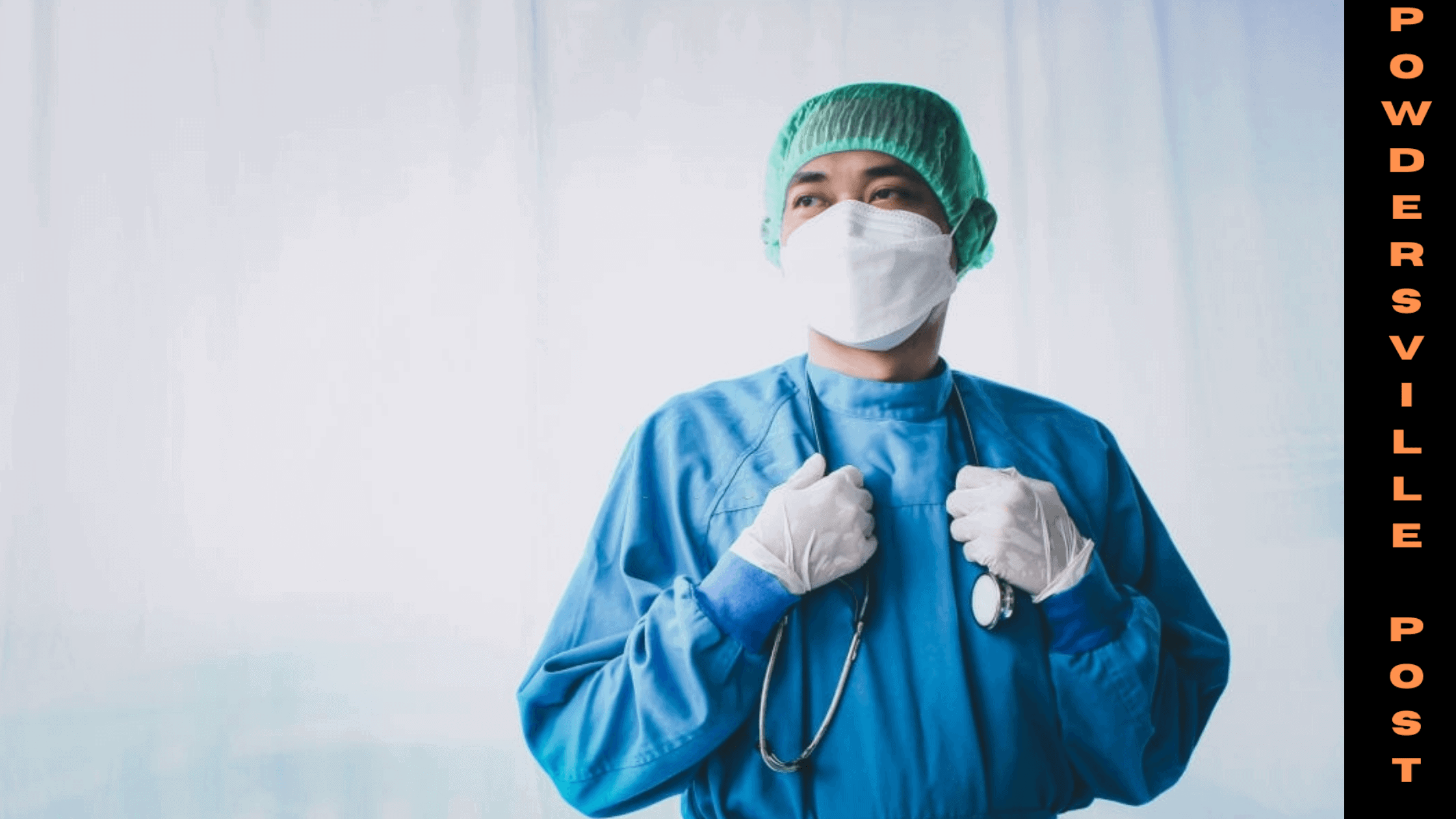 Amidst all this, they do not have a clear plan for life after the pandemic. The officials do not have any plan or chart to tell people about the path to normalcy. The current focus for the health officials and the government is fighting the variant.

No one is clear about the guidance that is to come next. Dr. Anthony Fauci is of the opinion that the transition from Covid times to normal times still remains unclear. Everybody seems to be moving in the right direction at the moment. Vaccination, testing, boosting, and other appropriate measures have to be stressed. The community-level protection is necessary, believes the health officials.

The scenario is quite clear as to what the mitigation measures should be. However, there is still time for that. As the infection rates, hospitalization rates, and deaths decrease from the figures at the beginning of the year, officials are hopeful for better days ahead.

However, the Federal government is not taking any hasty decisions yet. They are quite over the future course of action. Discussions are on at the government headquarters as to the next step in opening up and easing restrictions.

The public health experts and doctors have asked for the release of the plans so that the general population does not have any confusion over the same. Some of them are of the opinion that the lack of a proper pathway is leading to massive confusion for all the people.

Hospitals also need metrics to base their hospital bed capacity on. Currently, most hospitals in the US are deferring planned surgeries to make way for Covid-19 beds. The declaration of the end of the pandemic may pave the way to start taking in patients who are on the waiting list for the planned surgeries.

Few doctors believe that the government is not releasing any mandates, as the pandemic may not be over yet. Although the researchers are not coming up with their latest bulletins it is important that the public be kept abreast of the situation. That is not the case now. Many things seem to be hidden from the public eye.

Everyone across the US thinks that the pandemic is far from over. Only the death rate has come down to a certain figure of around 2,400. As the spring is nearing, measures need to be in place. Some of the quarters have released statements saying that the virus may not be very active when temperatures are high.

The transition to the so-called ‘normal times’, may take more time to come by. Health experts believe that only if something substantial comes up in the findings, that they will be able to declare the end. A more virulent version of the virus may come up, and that is going to be another scenario.

It can lead to more lockdowns as well. No one is ruling that out. On the other hand, the disease could become endemic like Malaria. So, it would be spread out evenly throughout the year so that the hospital systems are not affected. So, there could be multiple scenarios.

Therefore, the government may be mulling over the idea, without any concrete theory to fall back on.