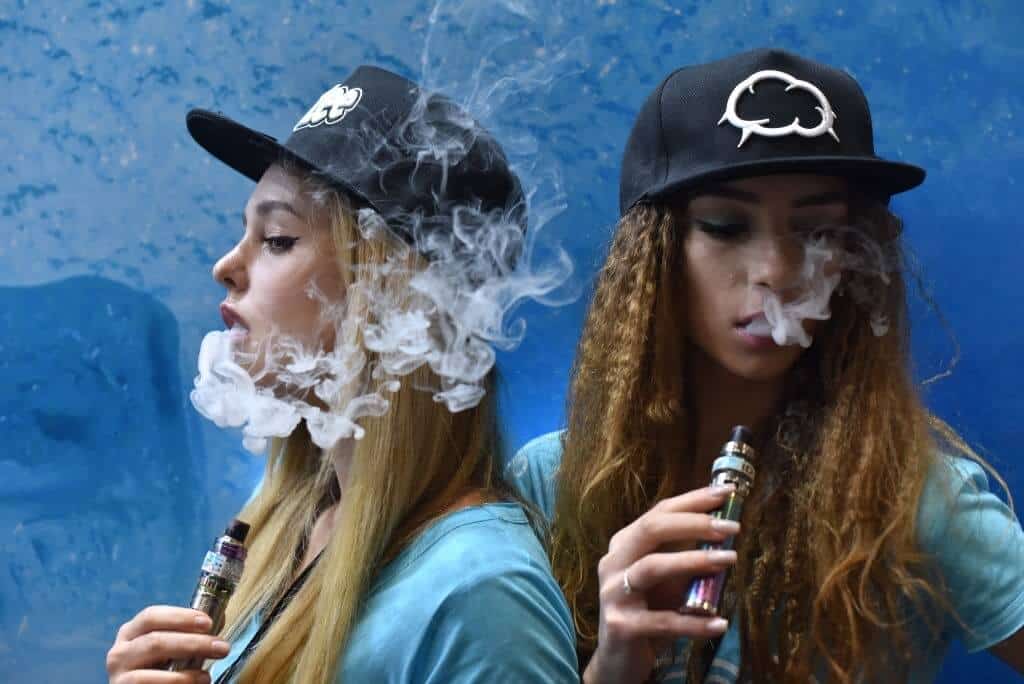 Devices like electronic cigarettes are injurious to health. And the tobacco industry has to be regulated to curb its criminal activities to hook youngsters to nicotine; warns World Health Organization.

Nicotine causes addiction. And the appliances and systems that deliver the same should come under the scanner. The organization published its report on the global tobacco epidemic 2021 on Tuesday. According to it, the government should have tighter regulations for electronic nicotine devices and systems.

Who Publishes Warning On Dangerous E-cigarettes

If the government does not ban them, they should have stringent measures to curb their harmful effects on the health of the country’s population. It should also take measures to see that the industry does not target children, adolescents, or young adults. As per the report, the tobacco industry often targets the youth. It offers nicotine in thousands of attractive flavors and a great many reassurances.

According to doctors, targeting children using addictive or toxic poisoning is a criminal act. It is one of the most heinous acts. If children start using ENDS, they unknowingly take the risk of being addicted to them for the rest of their life.

The sale of cigarettes has declined. But tobacco industry is back with an aggressive marketing campaign. It came up with innovative products like heated tobacco products and electronic cigarettes. They even bribe governments to ease their regulations in the field. The industry has only one goal; to hook youngsters to its products.

WHO has expressed serious concerns about the use of tobacco among youngsters below 20. It adversely affects children’s brain development.

Even then, regulating the tobacco industry is a daunting task. Its products are diverse. And their reach among youngsters is quite expansive.

Manufacturers of tobacco make it impossible to distinguish between products that don’t contain nicotine and those that contain it. And this is one of the many ways the tobacco industry circumvents stringent rules and regulations in the market.

You May Read This: Okinawa Flat Belly Tonic real reviews

Who also recommends that governments should take measures to prevent non-smokers from using e-cigarettes. Negligence here will create a situation where smoking gets renormalized in society. The evidence of e-cigarettes is often inconclusive. But their harmful effects on health have been proven beyond any doubt. WHO also warns against governments thinking that the tobacco industry will be part of any solution. Tobacco manufacturers themselves are the real problems.

The industry has been misleading the general public. And now it is trying to mislead governments.

The report also reveals that the sale of ENDS is banned in 32 countries. India, Egypt, Brazil, Argentina, and India are just a few among them to mention. In 79 other countries, there exists a partial ban. Some have banned the use of electronic cigarettes in public places. Others prohibit their ad campaigns. Still, others require that the products contain the warning; “smoking is injurious to health.”

There are still 84 countries where the sale of ENDS is not regulated.

The Geneva Convention has exhorted that the efforts to regulate the e-cigarette industry should not distract the world from fighting against smoking in general.

Fortunately, the number of smokers has fallen drastically. But the growing population is a hindrance. It creates a scenario where smoking remains high despite our best efforts to minimize it.

Manufacturers of electronic cigarette devices try to instill the notion that they help smokers quit smoking. But there is no evidence to prove their claim. Its harmful effects, on the other hand, are something no one can debate. Vaping may not be as harmful as smoking. But it does not help quit smoking. In the countries where vaping is allowed, users can be seen using cigarettes and their electronic variants alternately.