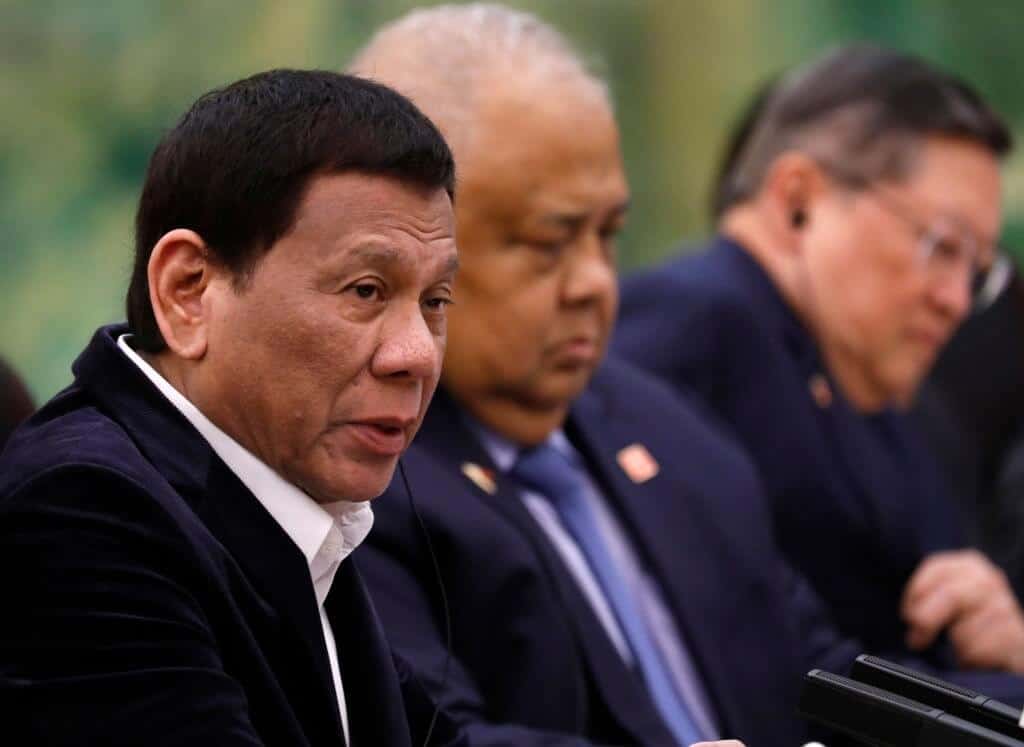 The President of the Philippines warned that people who refuse to get vaccinated against COVID 19 may be shut up in their homes.

Rodrigo Duterte, President of the Philippines has warned that Filipinos who refuse to receive the shot against Coronavirus will be forced to confine themselves to their homes. This, according to him, is done to protect others from the highly contagious Delta variant. There exists no such legal mandate in the country, he said in a televised interview.

Those Who Refuse to Get Vaccinated May Be Jailed, Warns Filipino Leader

But he is prepared to face lawsuits in his attempts to prevent people from distributing viruses all through the country. He also has a dire warning to those who refuse to receive the jab. They can die anytime. But hesitance of the general public is not the only issue in the country. The Philippines are struggling with an acute shortage of vaccines.

Here is what is happening at present in the US:

Atlanta Mayor has made wearing masks must in indoor public settings. He also orders the closure of city buildings to the general public. The city halls there are already closed for non-employees, but were scheduled to reopen by August 9th. In a statement released yesterday, he said that public health experts agree on one thing.

Wearing a mask helps prevent the spread of the Coronavirus infection. The announcement comes within hours of the Governor’s refusal to restore a State-wide mask mandate. The governor also refrained from restraining business activities in any manner.

The Mayor of Savannah too issued a similar, but less binding order. More than 15 district public schools have brought back the mask mandate for their staff and students. This covers 30% of students in the entire State.

In New York, the Governor has ordered that all government employees should get vaccinated before Labor Day. Otherwise, they should undergo weekly virus tests. According to the governor, this is the smartest thing to do at present. And it is in the best interests of everyone. The governor is following other States like California in his moves. He also exhorts local governments to impose frequent testing or vaccine-mandate to the government employees in their jurisdiction.

Similar measures are being taken also in Kansas. The Governor has order State buildings to remain closed for visitors. The announcement comes in the wake of one among its public school’s issued mask mandates for its staff and students. Public health officials in the State too had recommended the use of masks in public settings, even for fully vaccinated people. The governor’s mask mandate comes into effect next Monday. And it covers more than 38500 government employees.

The mayor is negotiating with union employees to extend their mask mandate. He is also exhorting private employers to follow suit. The Mayor also acknowledged that he cannot impose such mandates under the laws the State of Florida passed recently.

Health officials in Mississippi report that one teenager has died due to complications from the Coronavirus infection. He had a common underlying health issue. This is the fourth such incident in the State.

Children seldom die due to COVID 19. But what is happening is a tragedy, experts say. Officials refuse to release more information on the teen quoting privacy laws.

Almost all states in the country are facing a similar situation.