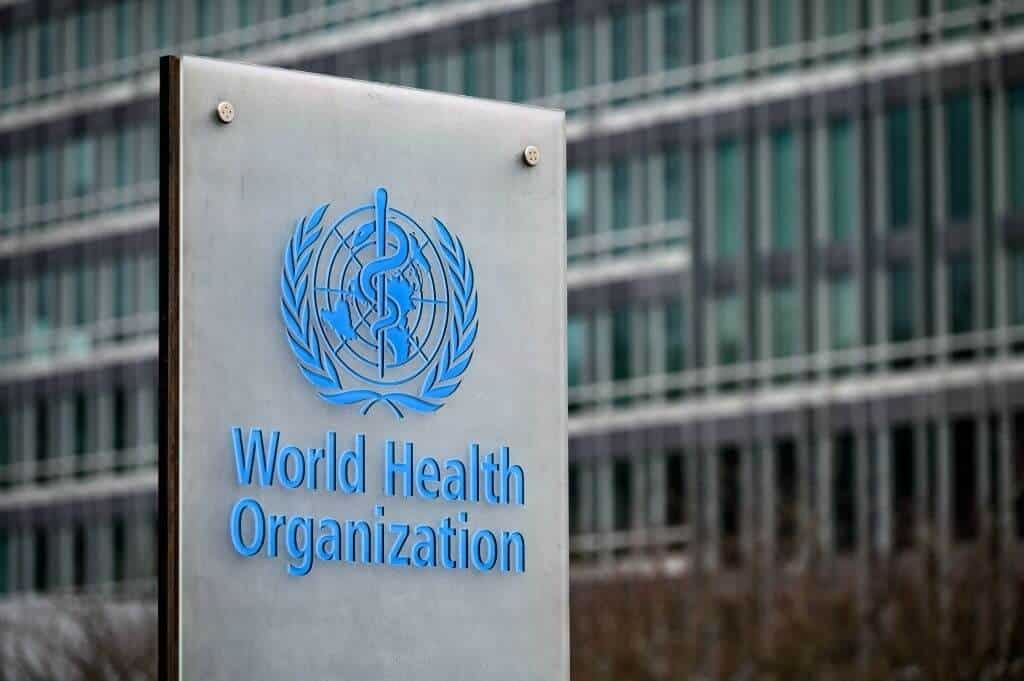 The Sars-Cov-2 virus is still here and there are reports that it has mutated into another strain that is being called the omicron variant and has reportedly affected people in 38 countries already. The update from the World Health organization is disturbing as this variant had been detected in 23 countries just 2 days ago and expanded to another 15 countries in just 2 days.

WHO Says That Omicron Variant Has Spread To 38 Countries

The World Health Organization (WHO) has given details of the omicron variant, saying that it has 30 mutations of the mechanism used by the virus to bind to human cells.

This makes the omicron variant have the potential to prove even more lethal than the delta variant which has already wreaked havoc around the world.  This also means that this virus has the dubious ability to escape immune protection.

The WHO came up with a live-streamed question and answer session on 2 December 2012 and the technical head of the WHO, Maria Van Kerkhove, mentioned that the omicron variant had been detected in 38 countries and that the initial mildness of the infections does not mean that the variant is mild as the Delta variant had also been mild initially.

She pointed out and reminded her audience that the delta variant of the SARs-cov-2 virus is still dominant around the world.

Meanwhile, the South African center for Epidemiological Modelling and analysis has observed that the omicron variant was found to have a substantial ability to reinfect people who already had covid-19 and South African scientists from this center were studying this possibility in detail.

The WHO Technical head said there are increasing hospitalizations in South Africa. There does not appear to be a risk of death as yet but more data is being studied and more cases are being analyzed.

Dr. Mark Ryan, executive director of WHO’s health emergencies program, recalled that the initial outbreaks of the past alpha and delta variants of the SARS-CoV-2 virus had also been mild initially and said that another 2 weeks of wait and watch would prove whether the omicron variant also proves to be as lethal or not.

WHO mentioned that the trend this time is different and the symptoms also varied. The first person to be infected was a fully vaccinated healthy person traveling from South Africa to the United States. The other people who tested positive for this new strain were also healthy travelers.

Maria Van Kerkhove called upon all countries to carry out sequencing of Covid 19 cases to detect new variants and share the results with the rest of the world so that the origin of this variant could be understood better.

She reminded the participants in the question and answer session that such sequencing could identify other countries instead of just South Africa which had reported the first case.

The WHO team, however, stressed that the current vaccinations being given around the world are still the most effective way to curb the transmission rate of the virus.

WHO executive director Mike Ryan mentioned there is no need to change the vaccines presently being administered as there is no evidence as yet to prove that the omicron variant has rendered them ineffective. He added that studies are going on to see how the vaccines can be changed if they need to be changed at all.