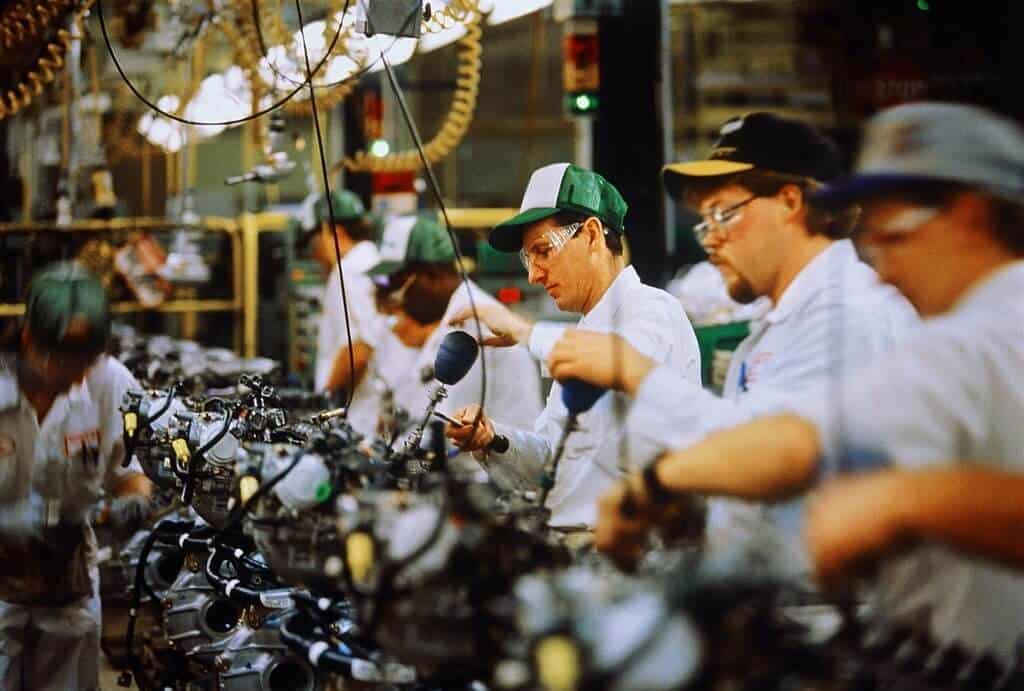 Covid has interrupted traditions of Labor Day for the second year in a row. For many service businesses, Labor Day serves as the beginning of the busiest period as they rely on shopping during holidays and the season of entertainment.

Why Labor Day 2021 Is Different

The workers for who the holidays were created are facing more uncertainty over whether their workplaces will reopen fully. They are also concerned about whether traditional in-person learning will resume for their children. In addition to this, parents are also worried about finding suitable child care as the pandemic is still at large in many places.

The expectation as 2021 began was that things would return to normal as the virus would go away. The vaccines were pipped to help attain normalcy and reach herd immunity.

The effort to vaccinate everyone has stalled despite early success due to a hesitancy towards vaccines caused by distrust and misinformation.

As summer came and went, cases have increased. The unvaccinated people consisted of an overwhelming majority of people who died in hospitals after being infected by the Delta variant.

The Labor Department, on Friday, illustrated the dampening effect that the Delta variant has had on the monthly job figures.

Out of an expected 750,000 new jobs that were supposed to be created, only 235,000 were actually created. In a normal economy, this would be a good number, but under these conditions, that is not the case.

The most noticeable drop-off was in the hospitality and leisure industry where in the following six months where jobs gained an average of 350,000, there were no new net jobs added.

The chief analyst at ThinkWhy, Jay Denton, said that the most at-risk to the impact of the virus that is ongoing is the hospitality sector. This is because of how consumer behavior is altered both professionally and personally.

He added that the 1.4 million available jobs are struggling to be filled by the industry.

He also said that the cancellation of events that were supposed to happen in person will have a ripple effect on sales and plans of marketing across several different industries.

The job market is not the only one that is being affected. High-frequency data is being tracked by Columbia Threadneedle Investments. This includes travel reservations, shopping for brick-and-mortar, returns to work and school, and in-person restaurant dining.

From June to August, it rose by 10% and the company’s Return to Normal index dropped in early September.

Columbia Threadneedle noted that people going to shops is still seen, but stores like salons have not been able to generate much activity.

They added that Covid hotspots like Texas and Florida were impacted to a greater extent and they are at the forefront of a battle on a national level for vaccination mandates and masks.

The American Hotel and Lodging Association conducted a survey in late August. It found that 67% of US business travelers are fearful of planning trips due to the rise of Covid. Existing plans are likely to be canceled by 52% of them.

The chief global economist, at The Economic Outlook Group, said that data that has been collected recently on hotel reservations, restaurant booking, and traffic at airports show that Americans are being more cautious.

Bernard Baumohl added that September and October are going to be white-knuckle months.