Tiktok is one of the most stodgy software giant’s long-awaited fountain of youth. And now Microsoft wants to buy TikTok, a social media service favored by American teens. Microsoft is not tech’s most consumer-friendly company, and when it takes out the long list of doomed products over the years like Groove Music, Mixer streaming service, the social network Social, the Windows Phone, the Zune digital music player. But with the Windows desktop, suit-and-tie, 9-5 image it had captured its consumer market. And in early 2007 the investment in social media has grown up,  investing $240 million in Facebook at a $15-billion valuation and even offering to buy Mark Zuckerberg’s company outright.

eMarketer analyst Debra Aho Williamson says, “TikTok, which is owned by China’s ByteDance, is quickly emerging as a potent competitor to Snapchat, Facebook, and Facebook-owned Instagram.” And William said in a statement “Getting TikTok would give it another chance to get in on a fast-growing, youth-oriented social media property and be a way to try to get back at Facebook for spurning its advances.” 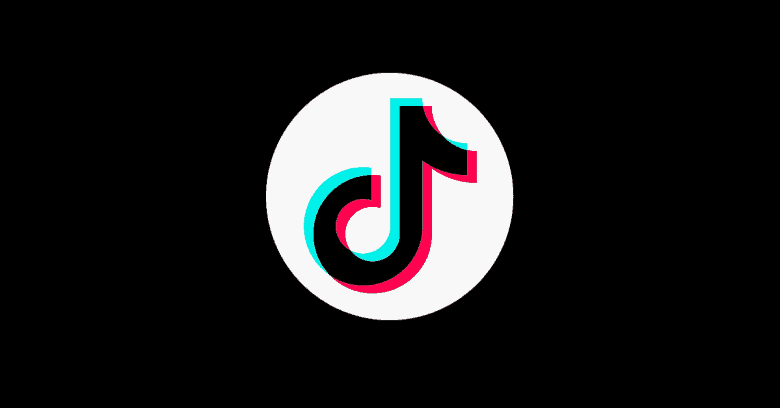 Does Microsoft want your data too?

Tiktok the biggest prize of all, and there are vast amounts of data about the TikTok users. So to the build software and hardware projects, and not just Xbox data could be used by Microsoft. Also, the protection of that data is Microsoft’s biggest selling point to the Trump administration which is concerned about TikTok’s ties to the Chinese government.

Tiktok is currently owned by a Chinese company, so in the U.S they have come under scrutiny and investigation over allegations it is supplying user data to Beijing, a charge that company officials have denied. “Microsoft would ensure that all private data of TikTok’s American users are transferred to and remains in the United States,” Microsoft said.  Due to national security President Donald Trump’s threat to issue an executive order to ban TikTok in the U.S.

The founder and CEO at Modern Impact Michael Priem said, TikTok represents not just a risk of data privacy Chinese surveillance, “but also a direct challenge to U.S. technological dominance.” And he also mentioned that “TikTok has become the fastest-growth social platform in history and its inception as a Chinese technology threatens the U.S. reputation.” “The U.S. using sanctions to intervene in its usage is unprecedented.”

On Sunday night Microsoft said, they have taken the unusual step of publicly acknowledging acquisition talks before a deal was reached. And in a blog post, Microsoft said it will “move quickly to pursue discussions with TikTok’s parent company, ByteDance,” with a final decision expected no later than Sept. 15. And on Monday Trump told the reporters that “I set a date of around Sept. 15, at which point it’s going to be out of business,” unless it surrenders Chinese ownership.  “But if somebody … buys it, that’ll be interesting.”

TikTok put out a statement in response. “TikTok is loved by 100 million Americans because it is a home for entertainment, self-expression, and connection. We’re motivated by their passion and creativity, and committed to continuing to bring joy to families and meaningful careers to those who create on our platform as we build TikTok for the long term,” the company said. “TikTok will be here for many years to come.”

This deal is highly beneficial for Microsoft because the TikTok business in the U.S. is valued in the $40-billion range but could eventually reach $200 billion if it makes the right moves. Ives says Microsoft could get TikTok action in other international regions as part of the deal.